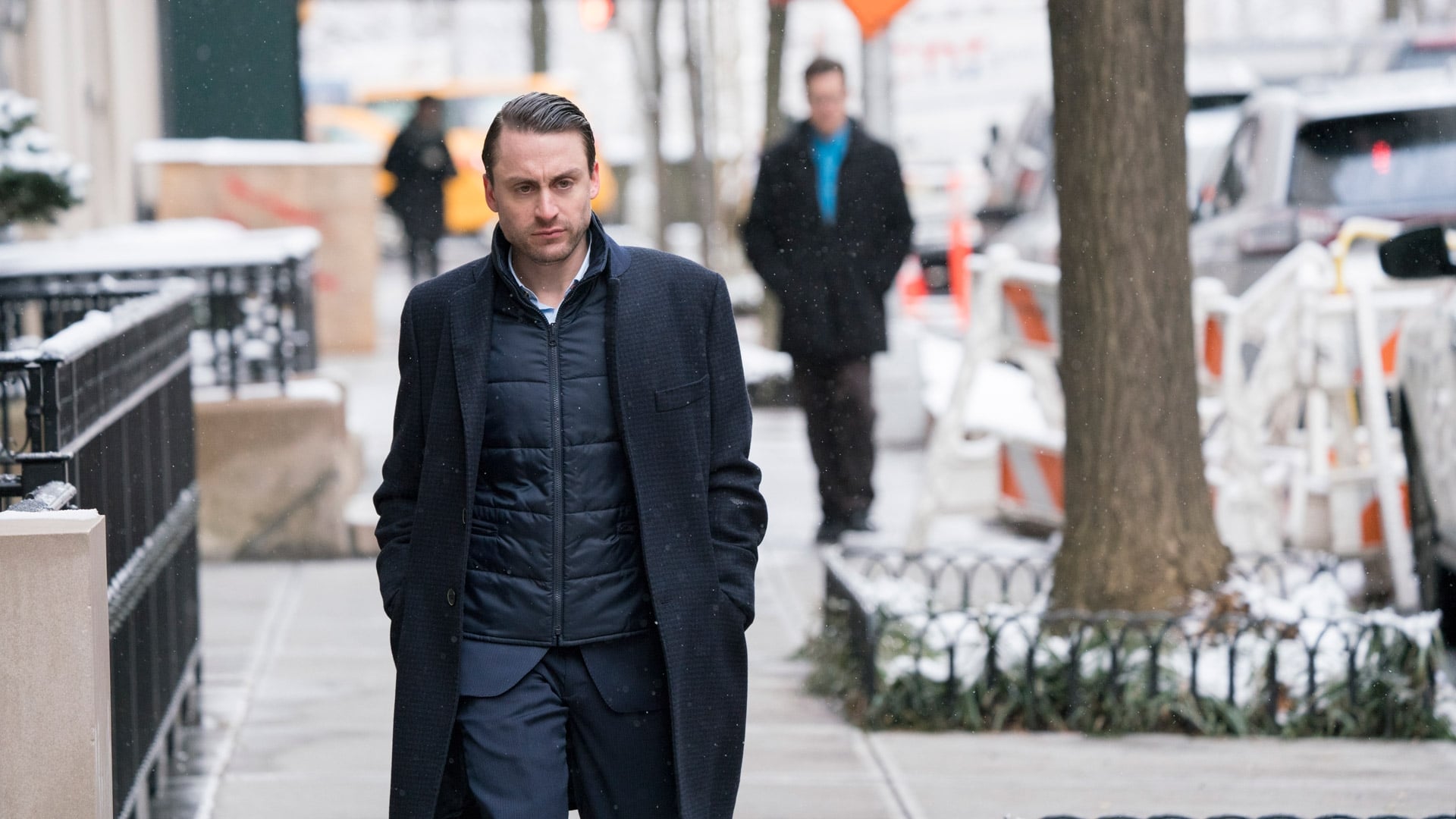 Kendall has cut off communications with his family and is suing Logan for firing him from Waystar. Tabloids falsely suggest that Kendall, a recovering addict, has relapsed. Logan attempts to repair his public image by holding a weekend family therapy session at Austerlitz, Connor’s ranch in New Mexico, which Kendall chooses not to attend.

After a fruitless initial session, Shiv leaves to meet with Senator Gil Eavis, a staunchly liberal presidential candidate and Logan’s public rival, after Nate persuades her to join him in working on Eavis’ campaign. Afterwards, she and Nate have a sexual encounter in her car. Kendall eventually does arrive in New Mexico, but chooses to join some locals on a cocaine and methamphetamine binge.

Roman brings him back to the ranch, where an argument erupts between Logan and the rest of the family. Logan insults Tom and berates Shiv for meeting with Eavis, causing her to leave crying. He also admits to planting the tabloid allegations about Kendall’s drug use prior to his actual relapse. The argument nearly turns violent when Kendall dismisses Logan’s stories of the abuse he suffered as a child at the hands of his uncle. The next morning, Logan is seen privately swimming with visible scars on his back, attesting to his abuse. 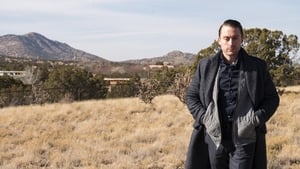