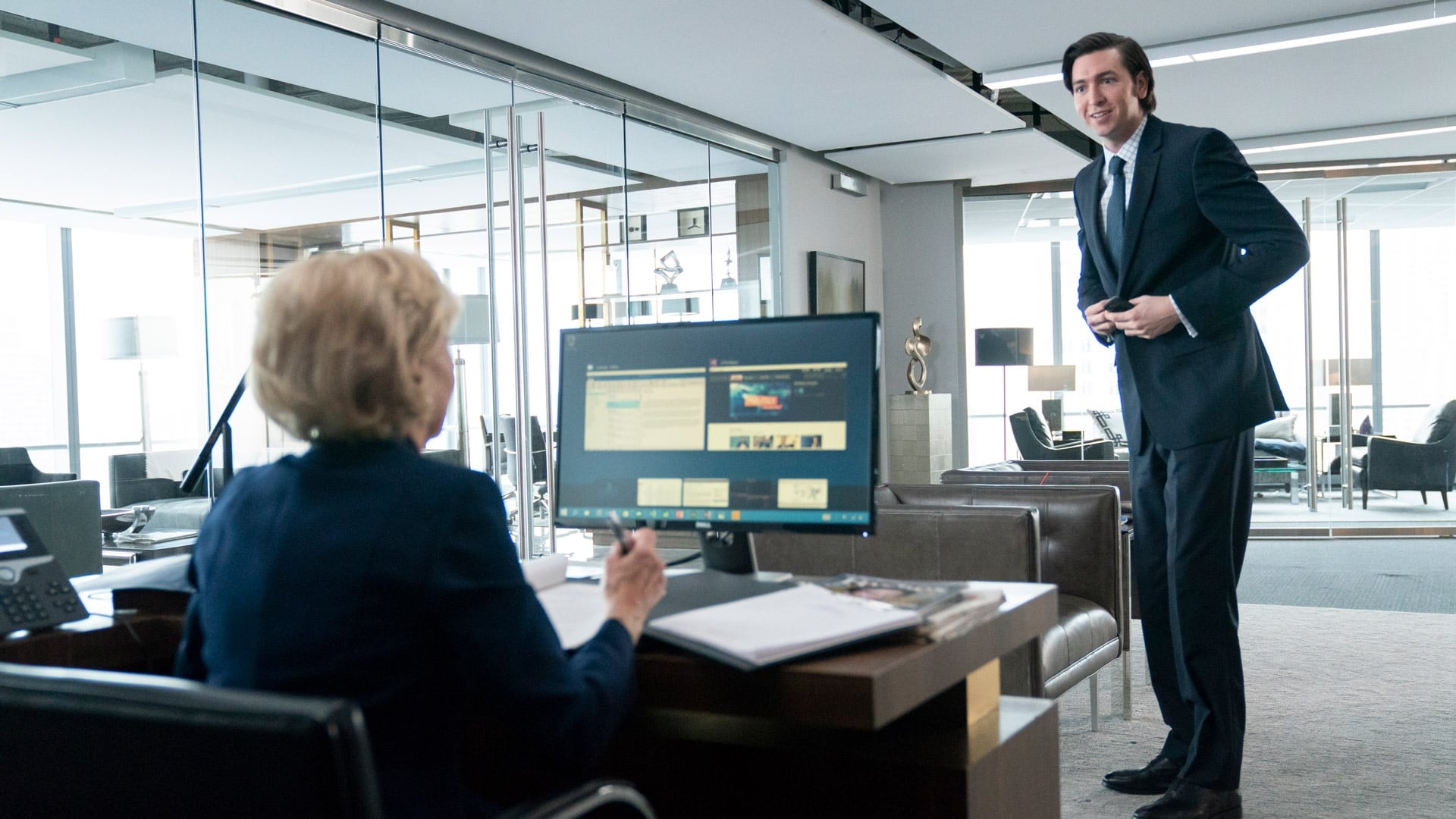 Roman is put in charge of planning Tom’s bachelor party. Though he initially wants to host it in Prague, Stewy invites him to a secret underground party held inside an abandoned New York railway station where powerful business and media figures mingle. Logan tasks Greg with ensuring Kendall’s safety amid his renewed drug abuse. Tom is initially drawn to the party’s unhinged, sexual atmosphere, but he becomes doubtful about his relationship with Shiv, unaware of her ongoing affair with Nate.

He is eventually goaded by Roman into having sex with a woman at the party. Shiv meets Logan for dinner, where he implies that he knows of her affair. Shiv, perceiving this as a veiled threat, refuses to stop working for Eavis. Marcia later calls Shiv to say that Logan will not be attending Shiv and Tom’s wedding. At the party, Kendall meets with Stewy and Sandy, who want to buy out his share in Waystar for half a billion dollars. A vengeful Kendall instead proposes a hostile takeover that will grant them a controlling interest in the company and name him CEO. 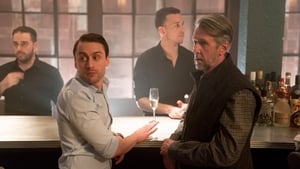