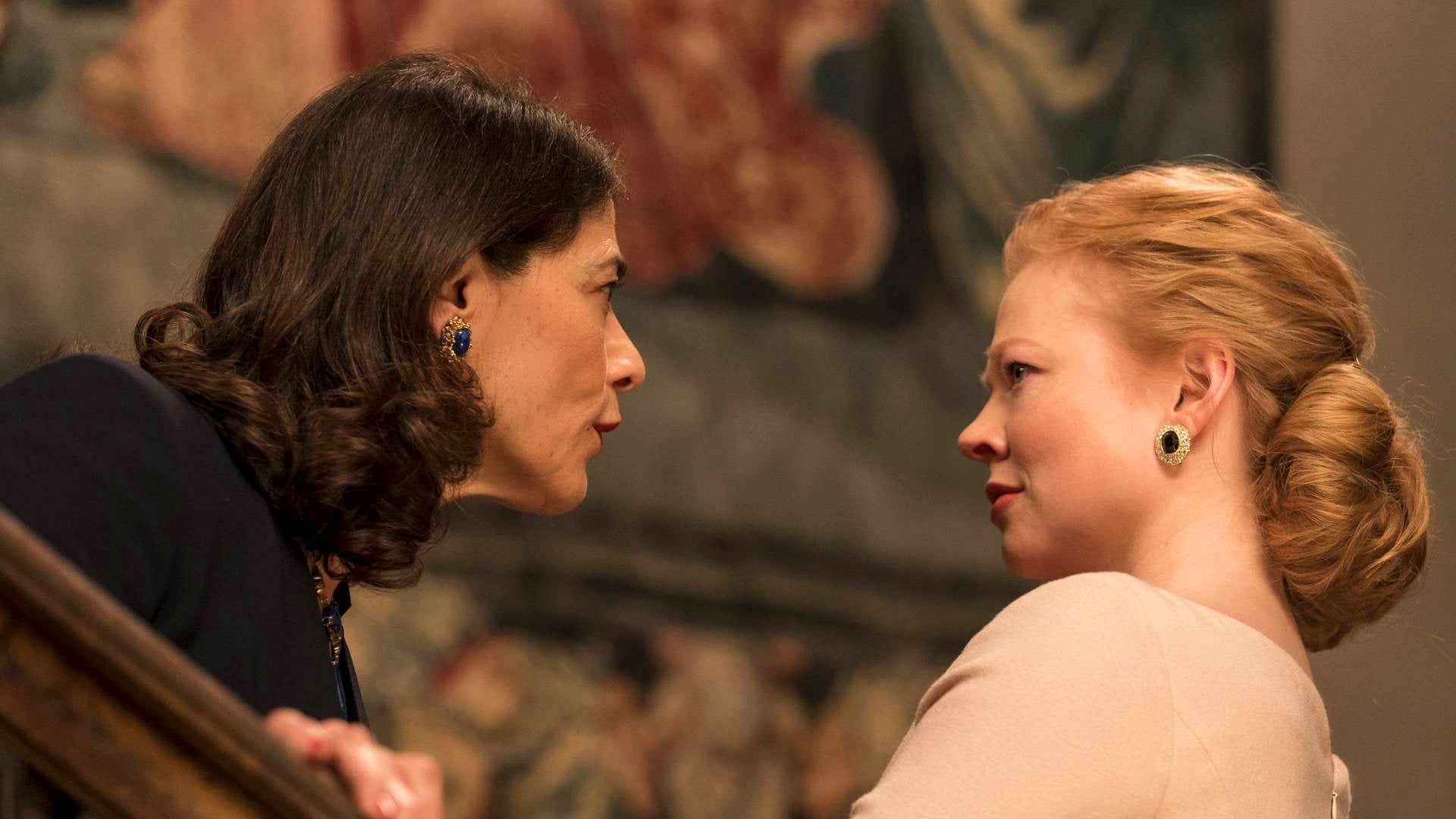 The Roys gather at an English castle in preparation for Shiv and Tom’s wedding. Shiv believes Logan won’t be present, but Logan chooses to attend to avoid the poor optics of being absent. Kendall, Roman and Shiv reunite with their mother Caroline, Logan’s second wife. To Tom’s surprise, Roman is now dating Tabitha, the woman with whom Tom previously had an embarrassing sexual encounter.

Nate meets Tom and tells him of his history with Shiv, but when Tom confronts Shiv about her infidelity, she denies it and instead asks to know about the cruises incidents he covered up. Greg later spots Shiv and Nate talking, but when he attempts to relay his suspicions to Tom the following morning, Tom attacks him.

Shiv tells Gerri that she will let the cruises scandal remain secret as long as ATN – a right-leaning news network owned by Waystar – stop slandering Eavis over his wife’s suicide. Eavis and Logan agree to a truce on these terms. Kendall is told by Stewy and Sandy that their takeover of Waystar has been moved up to the day of Shiv’s wedding, as they would have more leverage over Logan while he is out of the country. 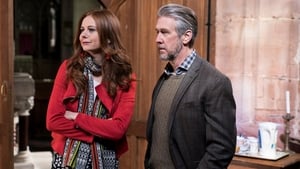