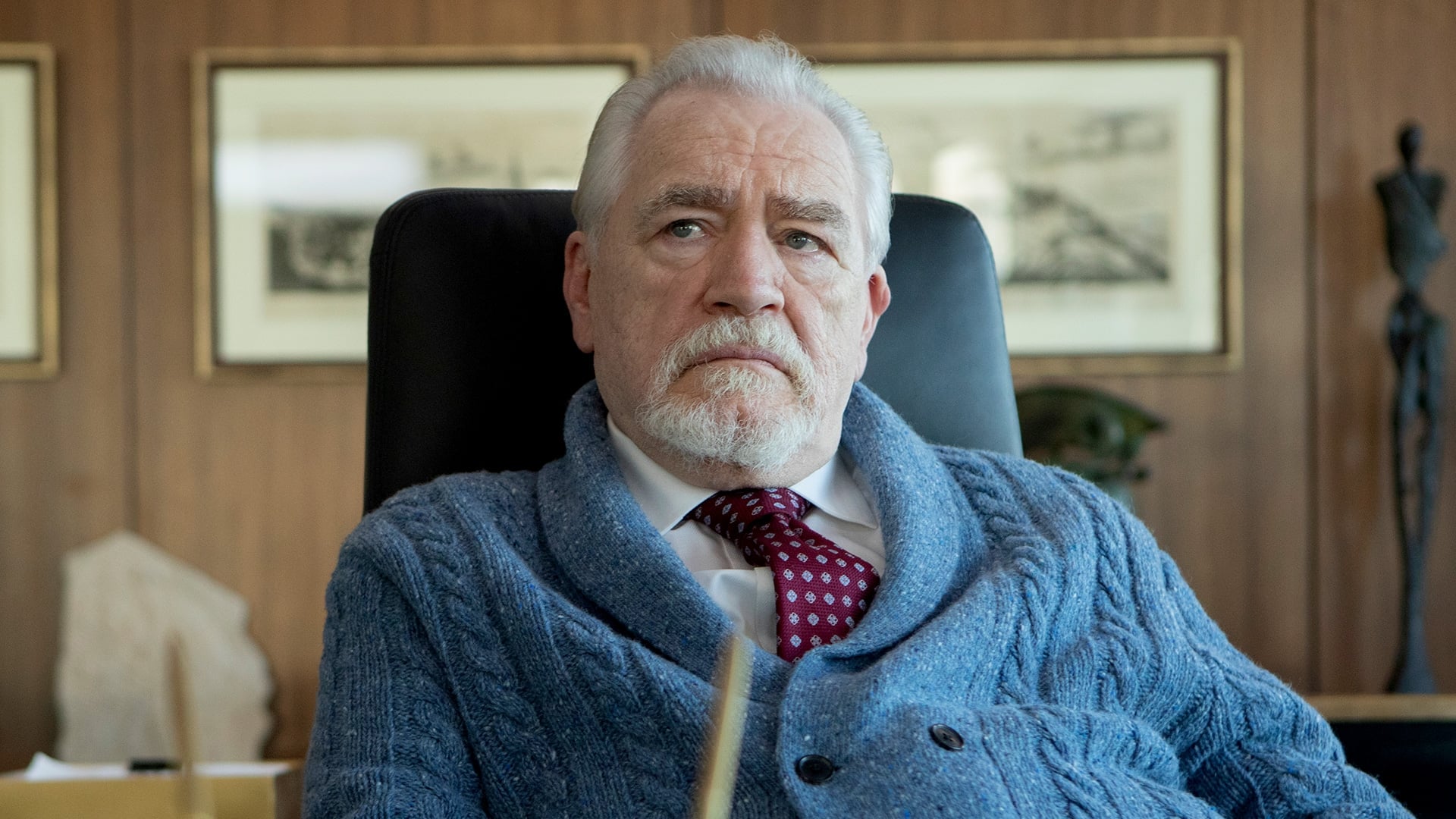 Shortly after Shiv and Tom’s wedding, Kendall spends time at a rehab facility in Iceland, but within 48 hours of his stay, he is called away to give a public statement regarding his decision to back off from his part in the hostile takeover. A traumatized and disoriented Kendall is instructed to simply say, “I saw their plan, and my dad’s plan was better.”

Logan’s financial adviser Jamie Laird suggests that he sell the company and name his successor. Despite going to rehab, Kendall continues to indulge his cocaine addiction and receives his deliveries from Greg. The Roys assemble for lunch at the family’s summer home in the Hamptons. Logan is unable to extract an honest opinion from his children about whether he should sell the company; he has each of his children individually meet him in his office, and offers Shiv the role of CEO during their meeting.

Shiv is interested, but doesn’t disclose this to Tom, only telling him that he has been promoted to ATN’s Chair of Global Broadcast News. That night, Logan flies Kendall to a meeting with Stewy and Sandy, who refuse to come to a compromise. Kendall promises them that they will lose the proxy battle. 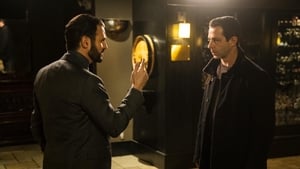