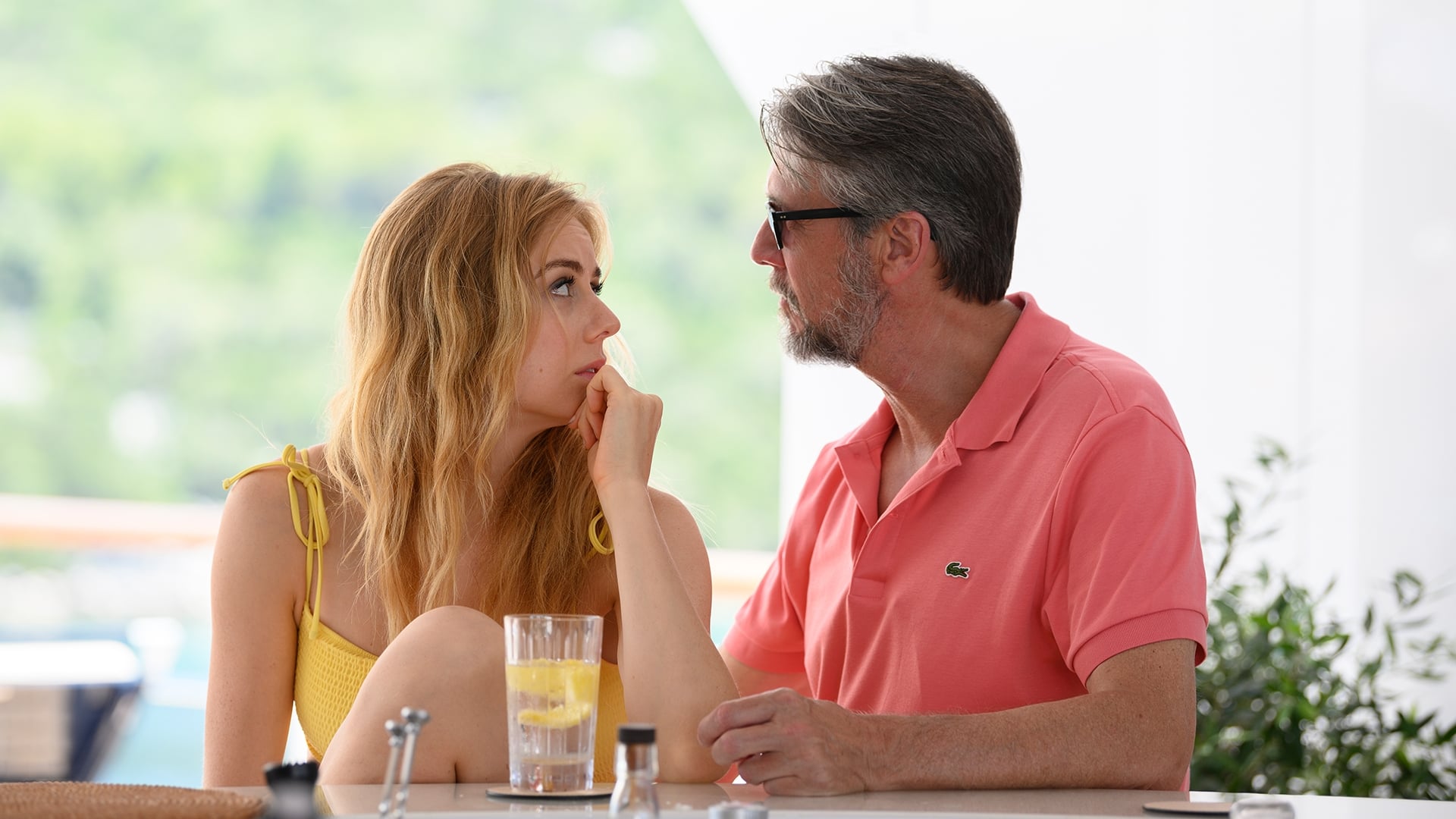 
Plot : Final : This Is Not for Tears

Logan is advised by Waystar shareholders to take the blame for the cruises incidents. The Roys spend a holiday on their extravagant yacht in the Mediterranean, where they debate over who should be the company’s public scapegoat. Roman, Karl and Laird return from Turkey apparently having closed the financing deal with Eduard’s family, though Roman admits to Logan that it is likely illegitimate.

Logan and Kendall unsuccessfully attempt to convince Stewy to back Waystar’s privatization. Tom admits to Shiv that he is unhappy with their relationship. Shaken, Shiv pleads with Logan not to have Tom take the fall for the scandal. Logan ultimately chooses Kendall; during a private conversation, Kendall asks Logan if he ever saw him fit to run the company, but Logan tells his son that he doesn’t see him as a “killer.”

The next morning, Kendall and Greg are flown back to New York for a press conference, where Kendall is set to accept responsibility for the company’s handling of the crimes. However, he suddenly deviates from his prepared remarks and instead blames Logan, announcing that his father was well aware of the misconduct and personally oversaw the ensuing legal settlements. Greg is present at the conference with the probative documents. Logan, who is watching a telecast of Kendall’s statement, smiles enigmatically. 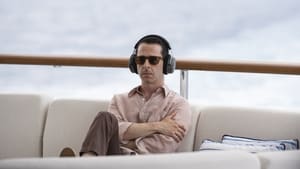