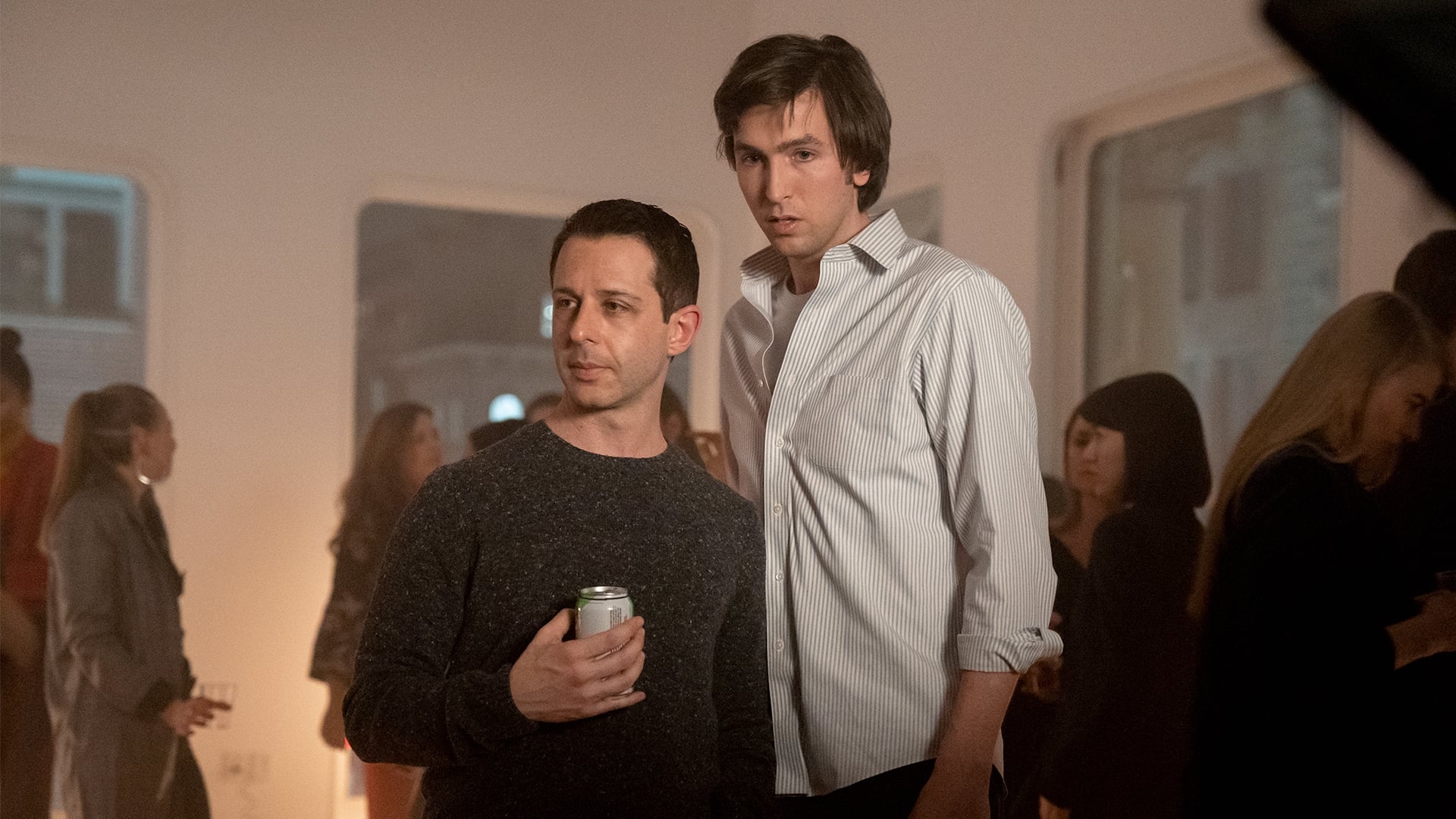 Eavis promotes Shiv to chief of staff for his presidential campaign. Connor and Willa return to New York, where Connor prepares to announce his own bid for President. Logan and Shiv meet to talk strategy, where Logan suggests that it would take three years for her to fully integrate into her CEO role. Tom tasks Greg with rooting out inefficiencies in ATN’s operations, despite Greg’s reluctance to work for the network.

Greg eventually suggests that they digitize the entire business. Logan has Kendall and Roman review Vaulter’s performance. Kendall wants to keep the company, but Roman reports to Logan that its business is failing and that its employees want to unionize. Logan sides with Roman and tasks Kendall with closing down Vaulter. Shiv tells Tom that Logan offered her the role of CEO, which puts Tom’s ambitions to inherit the company in jeopardy.

Shiv assures him that his inheritance is safe. Shiv later quits Eavis’ campaign. Kendall secretly installs Wi-Fi blockers in Vaulter’s offices, and terminates its employees the following morning, flatly telling Lawrence that he is doing so on his father’s orders. 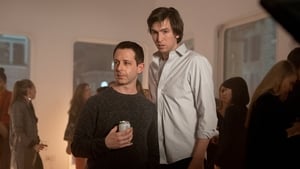