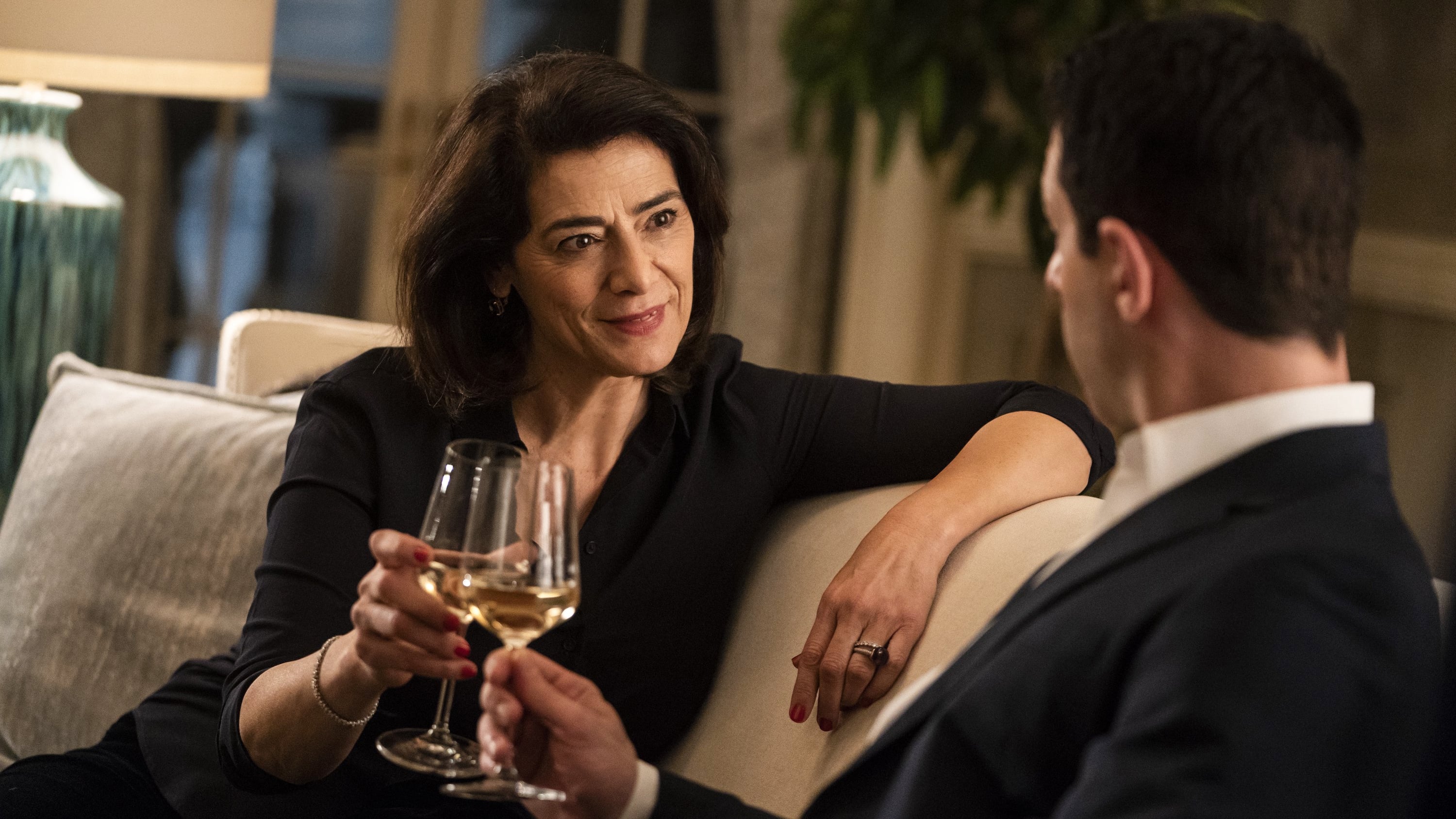 Greg meets with Michelle Pantsil, an editor seeking to write a biography on Logan, but abruptly leaves when he learns he is being recorded. Logan plans to acquire rival media giant Pierce Global Media (PGM), against the counsel of his peers and family, and rehires Frank due to his friendship with the head of its board. Roman, meanwhile, asks Tabitha to use her connection with PGM board member Naomi Pierce to broach the idea of an acquisition, without informing Logan. The family departs on a hunting retreat in Hungary.

On the way, Logan is furious to learn that someone disclosed information on him to Pantsil and demands to know who it was. While hunting, Greg confides to Tom that he met with Pantsil, and asks that he keep it secret. Connor announces his presidential bid on a platform against taxation. Shiv has a one-night stand while Tom is away. During dinner, Logan finds out that PGM is already aware of his plans, and subjects Greg, Tom and Karl to a vicious hazing ritual called “Boar on the Floor” until the source comes forth.

Kendall finds out that it was Roman who reached out to PGM, though Roman insists that he did so to help secure the deal. Kendall observes that none of Logan’s associates support his plan to acquire PGM, but Logan insists on doing so regardless. The next morning, Logan learns that Mo, a recently deceased board member, talked to Pantsil, absolving Greg of suspicion. Frank informs Logan that PGM’s CEO is interested in a meeting.