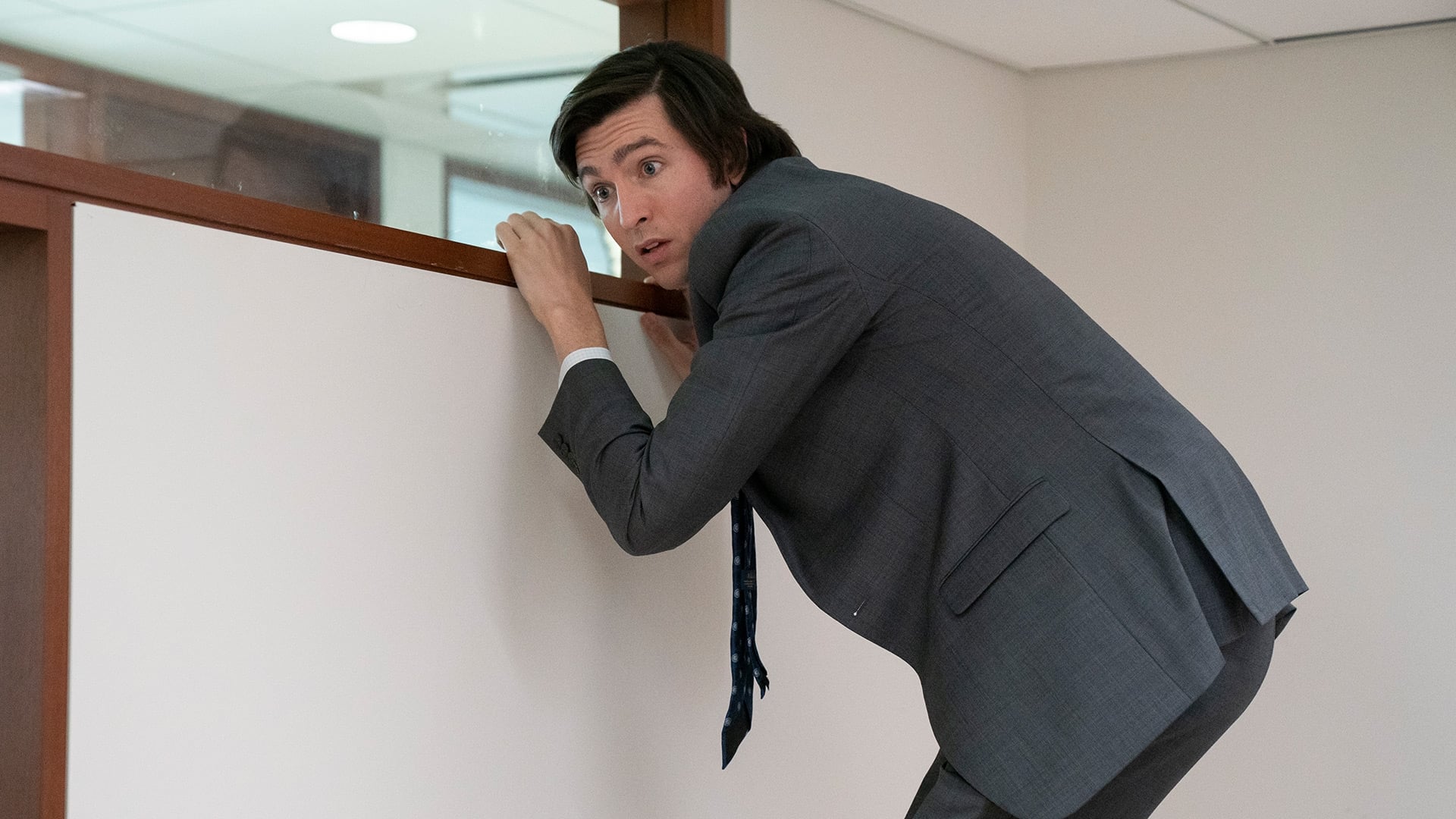 Logan and Kendall meet with Rhea Jarrell, CEO of PGM, who relays the Pierce family’s disinterest in selling their company. Tom investigates ATN anchor Mark Ravenhead, an alleged Nazi sympathizer, but their meeting is cut short by the sound of a gunshot. The building’s occupants are ushered into panic rooms, where Kendall and Logan sway Rhea with a $24 billion offer for PGM.

Rhea agrees to present Logan’s offer to the Pierces on the condition that Ravenhead is fired from ATN. The source of the gunshot is found to have been an ATN employee who committed suicide in his office. Greg reveals to Tom that he kept copies of the cruises documents and blackmails him into giving him a promotion. Connor and Willa attend Mo (real name Lester McClintock)’s funeral in search of donors for Connor’s presidential campaign.

Pantsil is present and presses Connor on his association with Lester, a known sexual predator, but Willa helps rewrite Connor’s eulogy into a series of generic statements to sabotage Pantsil’s attempts to entrap him. Roman, following Gerri’s advice on how to earn his father’s respect, enrolls in Waystar’s management training program. He later finds himself sexually aroused when Gerri humiliates him over the phone. Kendall tearfully confides to Shiv his belief that his loyalty to Logan is all he is worth. 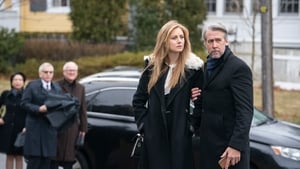