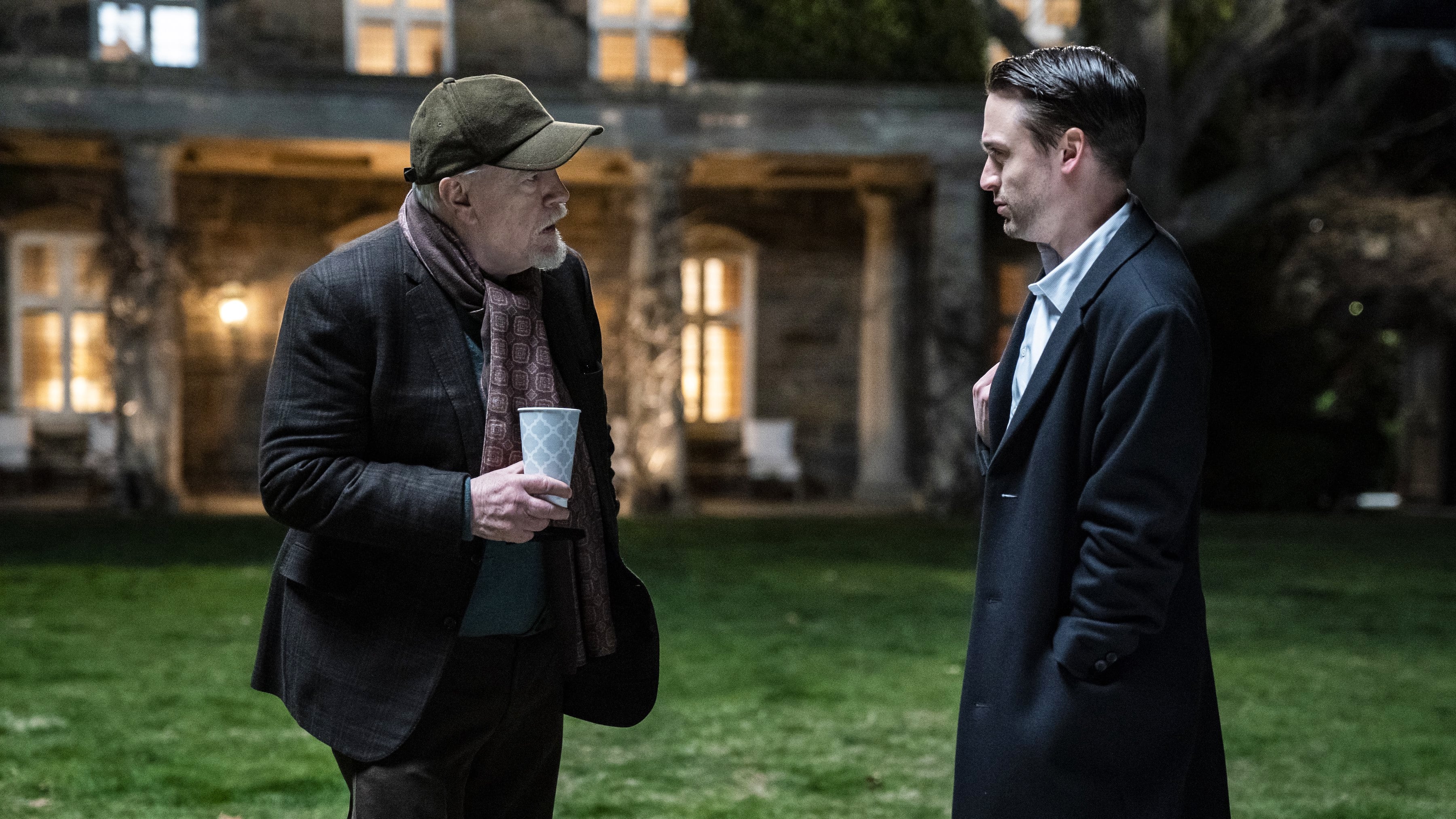 The Roys spend a weekend with the Pierces at their family estate. Logan is determined to buy PGM and instructs each of his children on how to make a good impression with the Pierce family, but both Shiv and Connor clash with some of the members. During dinner, conversations between the Roys and the Pierces become increasingly tense and culminate when family matriarch Nan Pierce asks Logan who will replace him as CEO.

Logan refuses to name his successor, and an incensed Shiv stuns the room by announcing she has been chosen to take over Waystar. Kendall does drugs and later has sex with Nan’s cousin Naomi, also a recovering addict who flew in from California to aid in negotiations. She admits she despises the Roy family for running tabloids on her during her troubled past, and that she came to ensure that the acquisition deal fails.

The following morning, however, Nan agrees to sell PGM to the Roys on the condition that Shiv be named Logan’s successor on the day of the merger. Logan refuses and calls off the deal. However, he receives a call soon after saying the Pierces have changed their mind. The Roys celebrate at Logan’s home. 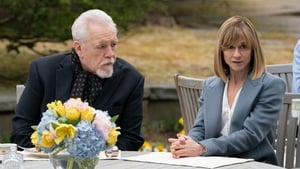