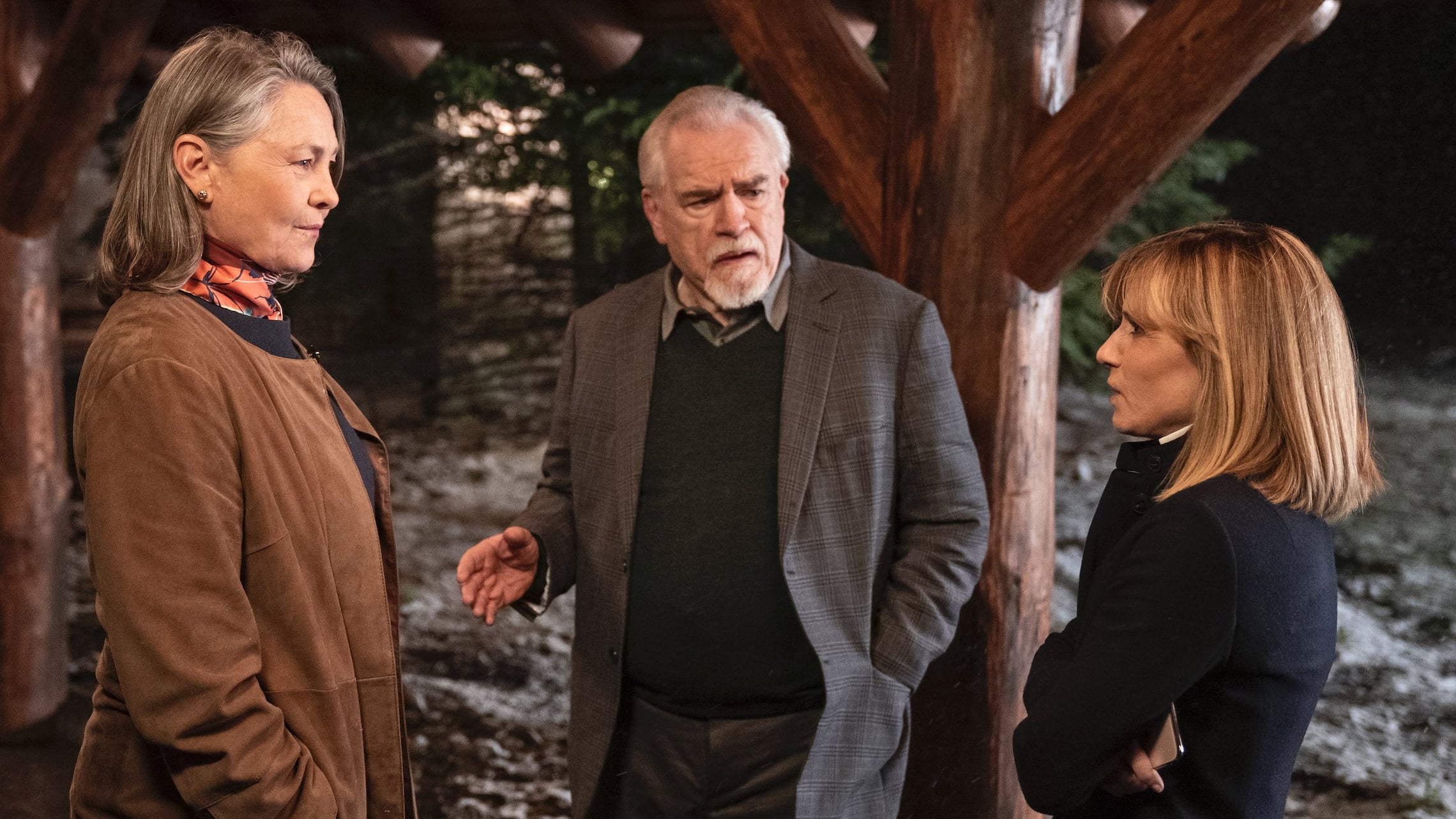 The Roys – with the exception of Shiv – attend Argestes, an international business conference, where they plan to finalize their agreement with the Pierces. However, they learn that New York Magazine has received a tip on the cruise line scandal and plans to publish an exposé within the next 36 to 48 hours. Shiv is called to the conference to help handle the situation. Despite the Roys’ attempts to block the story’s publication, it goes online the following morning while Logan and Kendall meet with Nan and Rhea to finalize their agreement.

Shiv meets privately with Rhea, who admits that she wants the Waystar-PGM acquisition to succeed regardless of the scandal. Roman attempts to secure funding from Eduard Asgarov, a wealthy Azerbaijani investor who agrees to provide his family’s money if Waystar will run propaganda on behalf of his home country. Kendall, Roman and Shiv take the stage for a scheduled panel discussion, but offer conflicting responses to questions about the cruises scandal.

Shiv shocks the audience when she makes comments seemingly suggesting that Logan should step down from the company. An argument ensues after the event, during which Logan strikes Roman. Nan decides to call off the deal and fires Rhea for betraying her and siding with Logan. 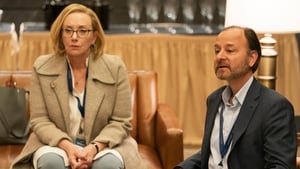