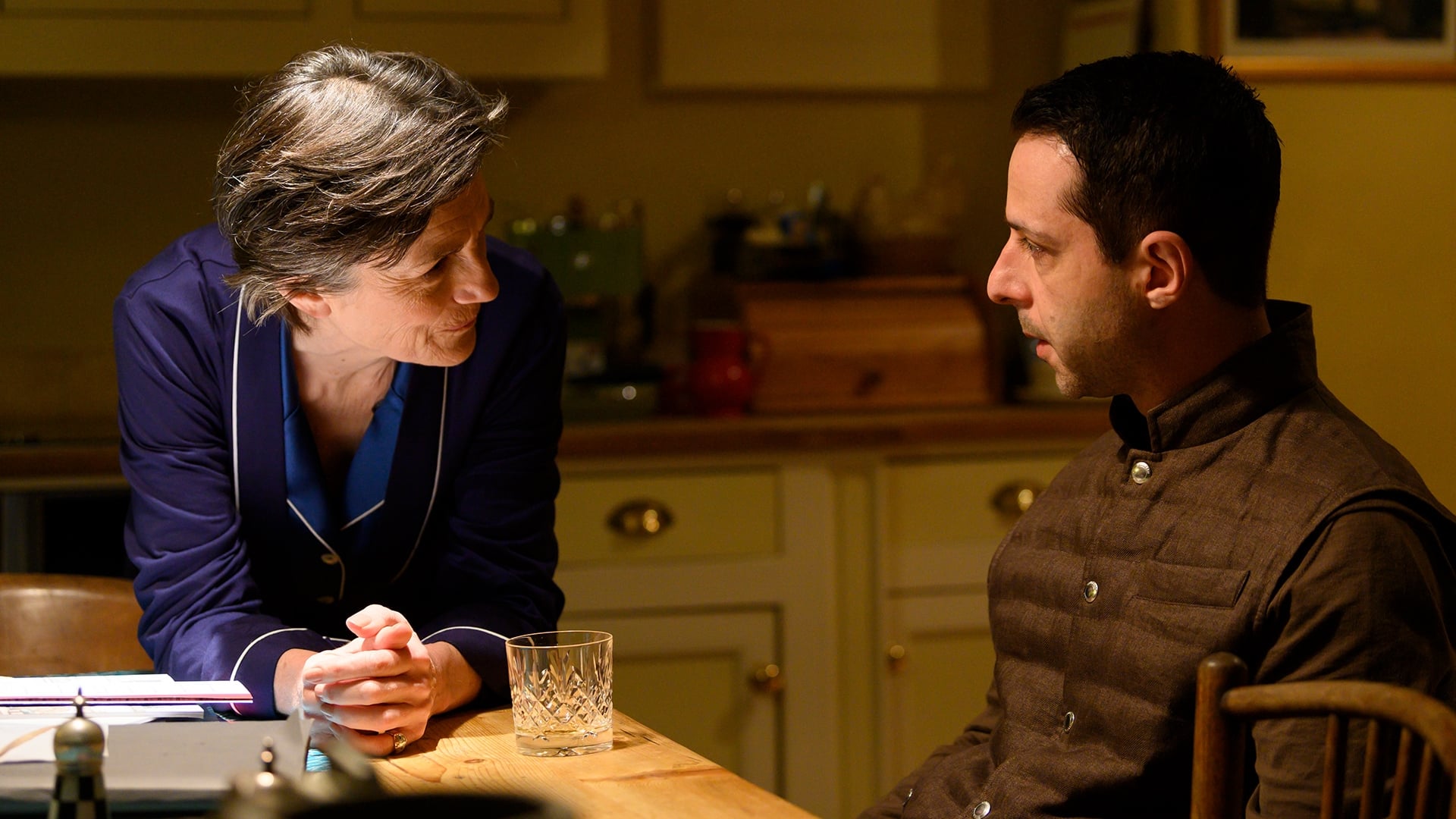 Sandy and Stewy launch a public smear campaign against Waystar in the wake of the cruises scandal. Logan, Kendall and Roman travel to London to secure shareholder support from Caroline. Logan invites Rhea along to aid in strategy, and the two spend the night together. Kendall continues his relationship with Naomi Pierce. Shiv arrives in London and meets with Rhea, who proposes that Shiv become CEO of PGM; Shiv is not opposed to the idea, but remains suspicious of Rhea’s motives.

Shiv and Roman meet Caroline, who will vote her shares with the family for a payout of 20 million dollars and her children visiting her every Christmas. Sandy and Stewy run news stories suggesting that Andrew Dodds’ death was a suicide triggered by Logan’s bullying. Logan has Kendall come along to visit Andrew’s family to sort out the situation; Kendall is visibly shaken, and revisits the house that night to secretly deliver cash to the family.

Tom faces an internal investigation into the cruises incidents. He forces Greg to burn the latter’s copies of the documents, though Greg covertly withholds some of them. Shiv meets with Logan to discuss her position in the company, but Logan accuses her of disloyalty for considering the PGM position. Shiv begins to suspect that Rhea may be trying to take over the company.