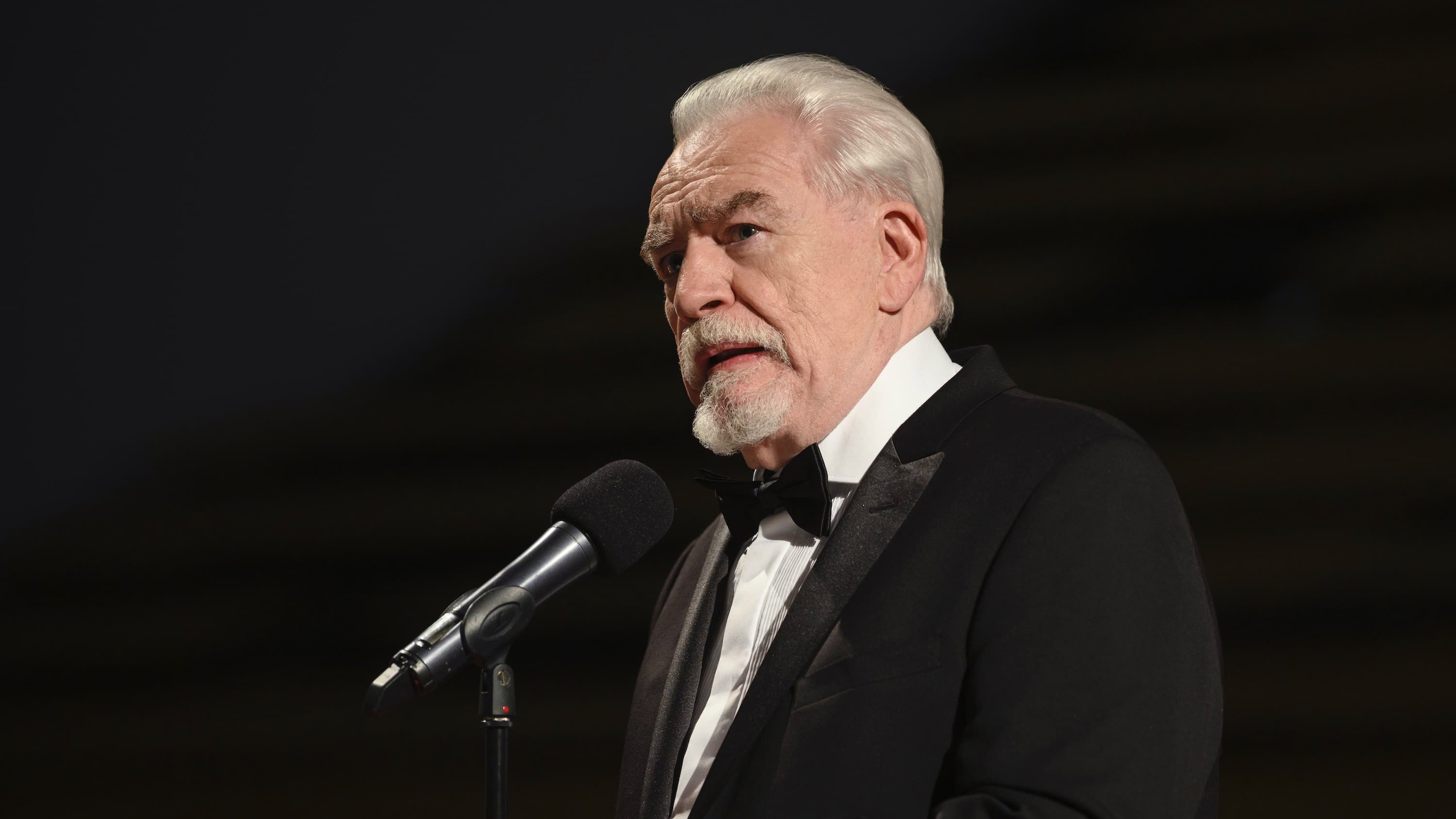 Rhea organizes a celebration for Logan’s 50th anniversary at Waystar in his hometown of Dundee, Scotland. Shiv, now intensely suspicious of Rhea, schemes with her siblings to sabotage Rhea’s chances of being named Logan’s successor. Though they play along in hazing Rhea, none of the other Roy children are genuinely opposed to having her take over as CEO.

Ewan arrives in Dundee and warns Greg that he will relinquish his $250 million inheritance unless he stops working for Logan. Gerri and other company advisors inform Shiv that a whistleblower plans to go public with details of the cruises incidents and is refusing to take a payout. Realizing that Rhea will bear the burden of the scandal as CEO,

Shiv gives Logan her approval to name Rhea as his successor, which he does during a speech prior to his plaque unveiling ceremony. Ewan confronts his brother at the ceremony and warns him that he will face a reckoning for his actions. 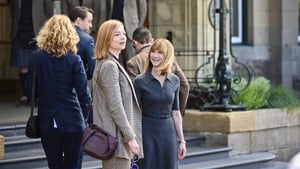