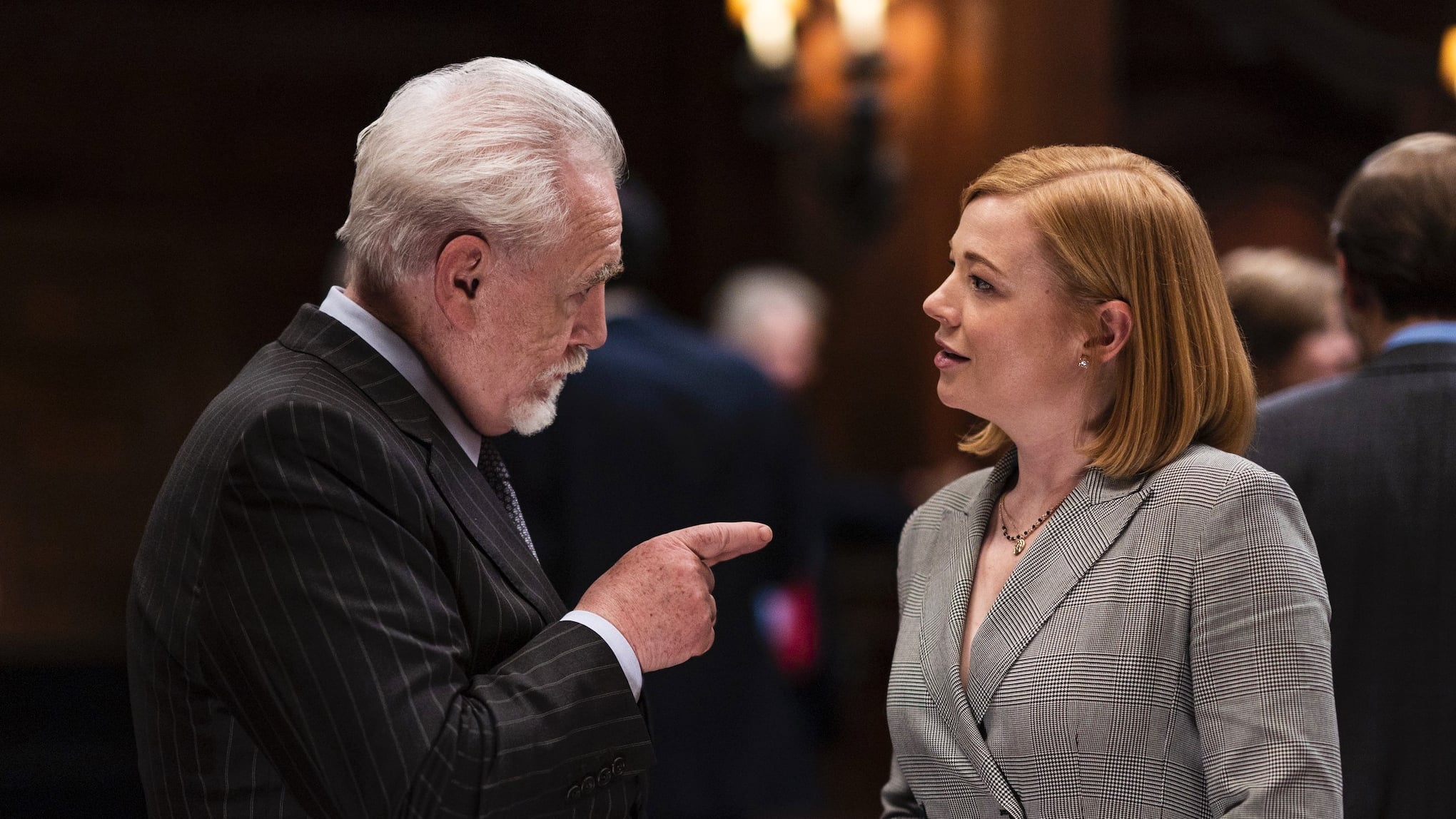 The company whistleblower gives a televised interview disclosing his knowledge of the misconduct on Waystar’s cruises, naming Lester personally responsible for most of the behavior but implicating Gerri, Tom and Kendall in the cover-up. Eavis compels the Roys to testify before the Senate. Tom is the first to be called to the stand alongside Gerri and flubs his responses to Eavis’ questioning.

Shiv attempts to leverage her past connection to Eavis and learns that he has a second witness. Shiv meets with the woman, Kira, and talks her out of testifying by warning her that her allegations will follow her for the rest of her life. Logan sends Roman along with Karl and Laird to secure funding from Eduard’s family so Waystar can go private; Eduard introduces them to his father in Turkey, but the pitch meeting is cut short when anti-corruption militia hold the building’s occupants hostage.

Logan and Kendall testify; Logan attempts to deflect blame onto Kendall for overseeing the cruises scandal, but Kendall delivers a sharp rebuke to Eavis, accusing him of personal bias against the Roys. After the hearing, Rhea tells Logan she no longer wants to be CEO. Logan tells Shiv that a “blood sacrifice” will have to be made to appease the company’s shareholders. 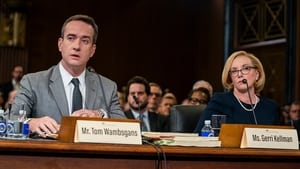