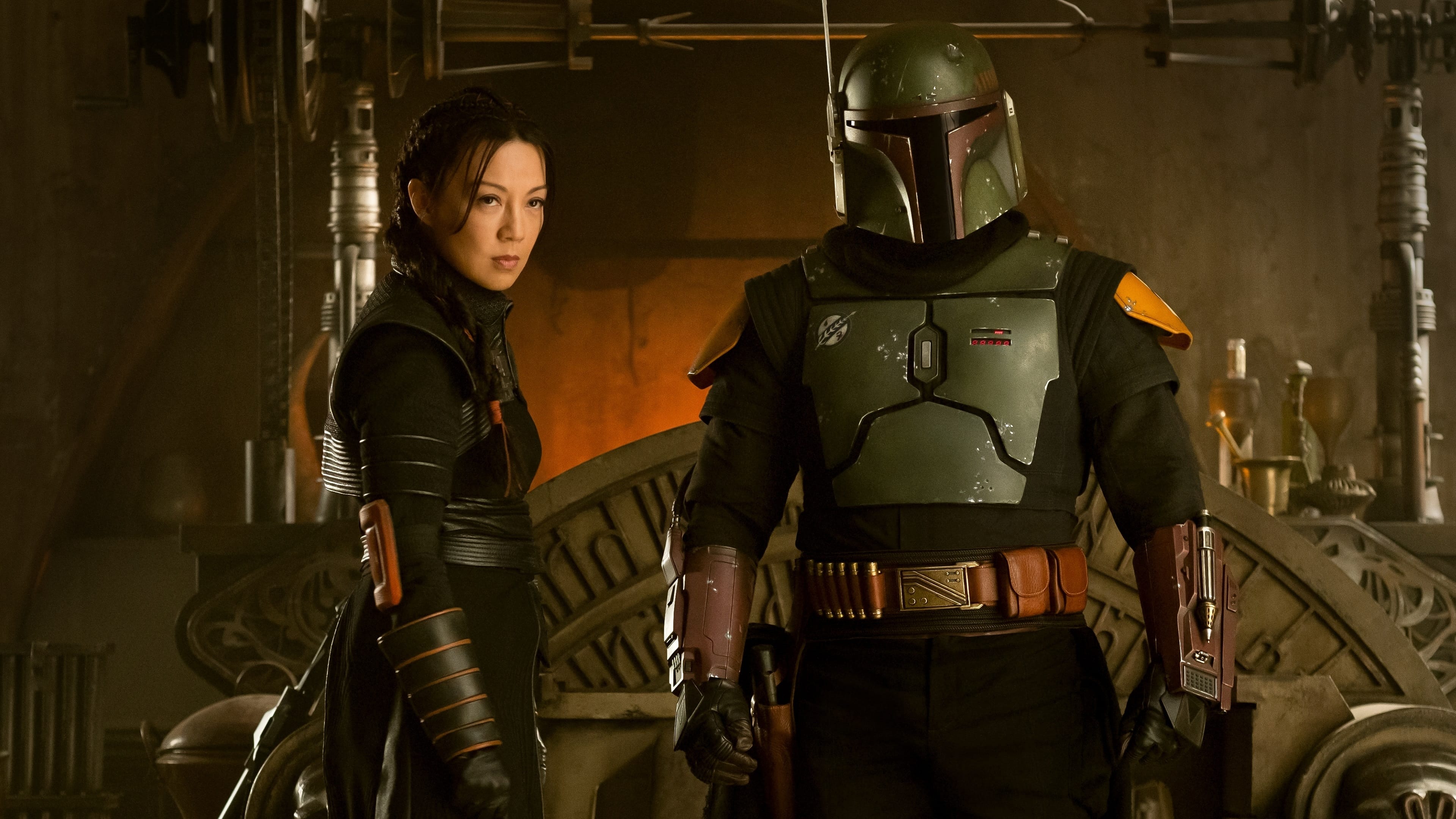 Boba Fett barely escapes alive from the Sarlacc that swallowed him, only to be left for dead by Jawas who steal his Mandalorian armor. He is captured by Tusken Raiders and is unable to fight his way out of their encampment. Years later, Fett and Fennec Shand have taken control of the Hutts’ criminal empire on Tatooine, including Jabba’s Palace. They receive tribute from local business owners and gain the services of two Gamorrean guards. Fett, Shand, and the guards visit the Sanctuary, a cantina in Mos Espa run by Garsa Fwip who also offers them tribute.

Outside the cantina, the group is ambushed by assassins who they manage to fight off. Shand captures one of the assailants after pursuing them across the rooftops. Fett, badly wounded, is taken back to his palace by the guards. He remembers his time with the Tuskens:

Fett and a Rodian captive were forced to dig for water in the desert until they were attacked by a large sand creature that killed the Rodian. Fett killed the creature, saving a Tusken child who took the creature’s head back to camp. The Tusken leader then offered water to Fett.