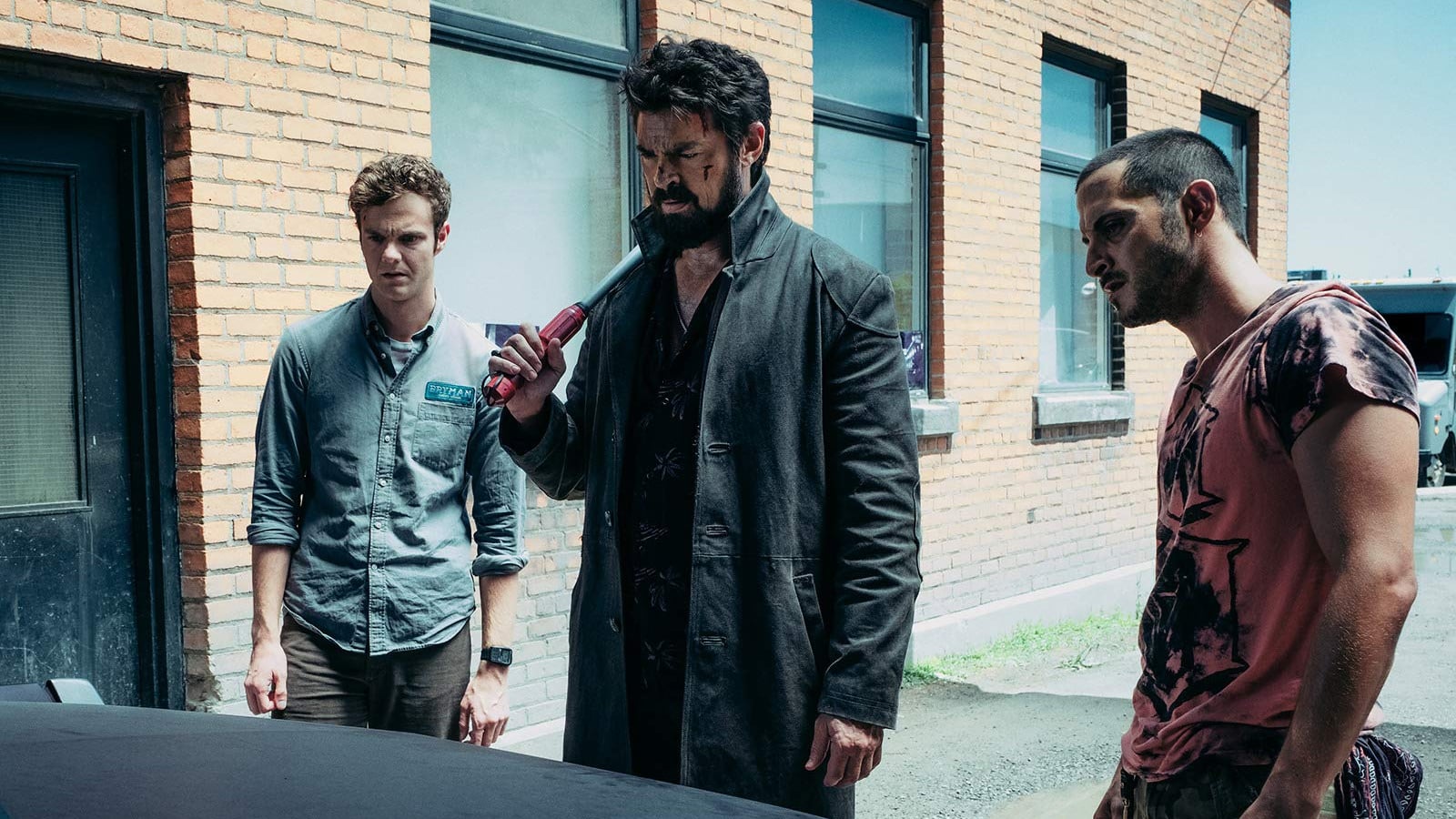 Billy takes Hughie to see Frenchie, who questions why Billy has come to see him, given that he owes him $40,000. Billy shows Translucent to Frenchie, who worries that Homelander could be on his way.

A-Train visits a cancer-stricken teen boy in hospital, which is fed onto Facebook via live stream. The boy is unhappy, because he asked to meet Translucent, not A-Train. A-Train boasts that he is the fastest man in the world, leaving no impression on the boy. At Seven Tower, Madelyn Stillwell and Ashley Barrett discuss Translucent’s location. Ashley says that she does not know his location and he hasn’t triggered any of the motion sensors in the building.

Starlight introduces herself to Black Noir, but he walks on without interacting. Ashley asks how she is settling in and tells her that she is being sent on her first patrol. Starlight says that she prefers to do her own investigations, and is shocked to find that the Deep is also on the patrol with her.

After covering the walls and ceiling with foil, Frenchie, Billy and Hughie trap Translucent in an electrified cage in the basement of a boarded-up restaurant. Frenchie is annoyed that Billy has burdened him with this problem. He says that Translucent’s skin is impenetrable, making him hard to kill. Hughie is shocked to hear that they’re thinking of killing Translucent.

Homelander questions Madelyn as to whether she has located Translucent, offering to search for him himself. Stillwell says that that is not necessary. Madelyn asks whether Homelander heard about the Mayor of Baltimore, questioning whether he had anything to do with the incident. Homelander says that he heard the Mayor blackmailing her. Homelander wonders how the Mayor even knew about Compound V, but Madelyn tells him to keep quiet.

Hughie receives numerous missed calls from his father. When he returns the calls, his father expresses concerns about what happened at the AV store. Hughie’s father asks him to come home and be sensible.

Homelander and the Deep meet at Seven Tower. During the meeting, Homelander questions why the Deep ran to Stillwell and revealed what he saw on the Mayor’s plane. Homelander uses the meeting as a pseudo-threat, telling the Deep that the conversation should never happen again, to which the Deep fearfully agrees.