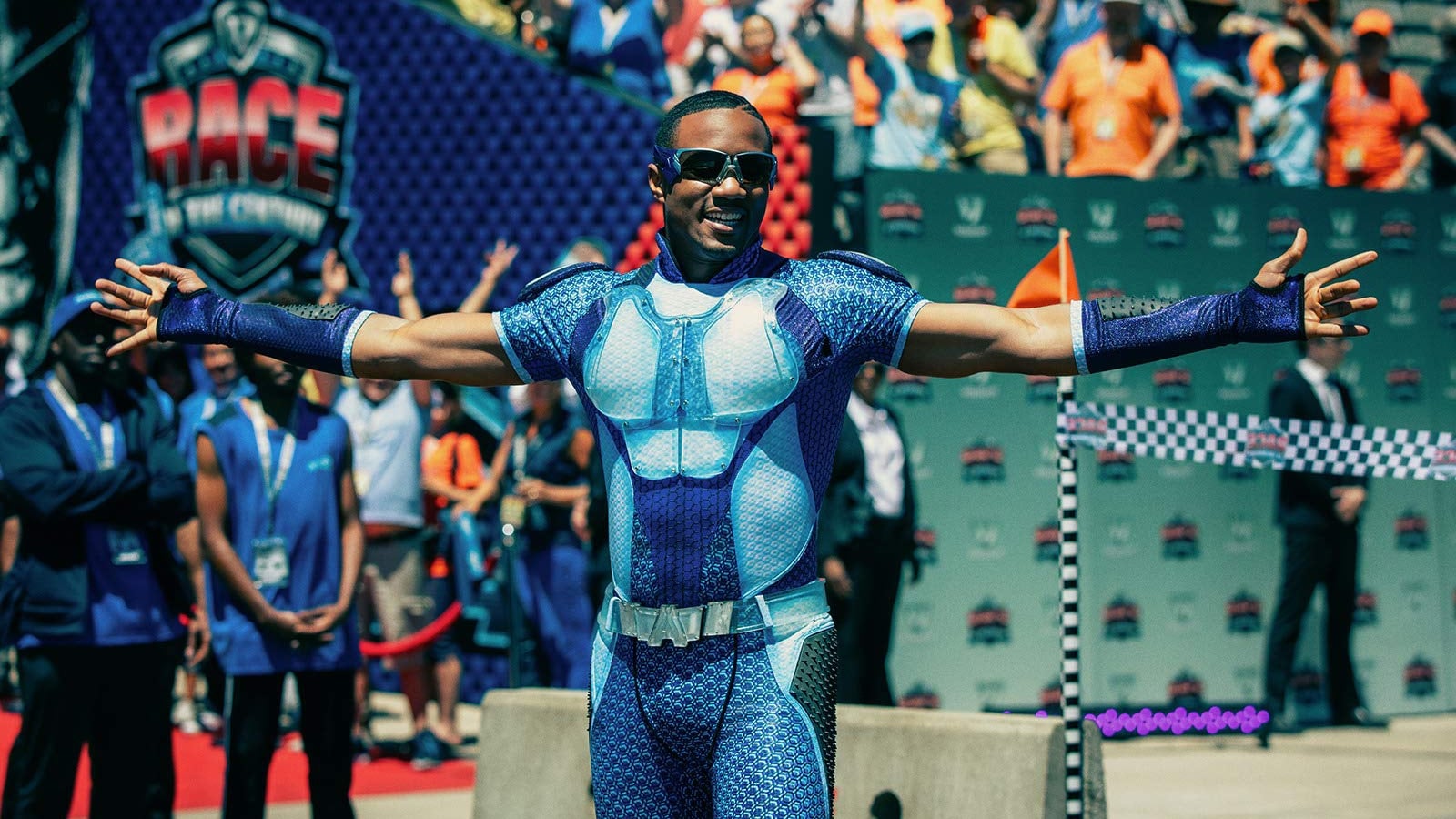 Hughie is shocked after killing Translucent, and washes himself off. Meanwhile, Billy cleans up his remains with the help of Frenchie, who burns Hughie’s clothes — both promise to take care of the situation caused by the death of Translucent. Frenchie agrees to go home with Hughie to get more clothes.

At Seven Tower, Starlight meets with Madelyn Stillwell and her team to discuss the date-rape video. Stillwell reveals that the victim saw the video on YouTube and came forward, gaining her popularity and publicity. The team unveil a new uniform that’s highly revealing, designed specifically for Starlight, but she refuses, believing it is not a reflection of her. Stillwell says that she cannot be a member of The Seven if she does not wear the outfit.

At home, Hughie is disgusted at the amount of Supe merchandise he owns. In a rage, he tears the posters off the wall and throws the merchandise around the room, before being brought back to reality by a photograph of Robin. Hughie’s father confronts him, questioning where he is going with a packed bag. Hughie and his father argue, and Hughie leaves with Frenchie, apologizing to his father.

At the Juvenile Detention Center, Billy visits Mother’s Milk — an old friend of his — much to M.M’s surprise. M.M questions his motives, as Billy invites him back to join The Boys. M.M says that he is happy and making a difference with the JDC. Billy reveals that they killed Translucent and their plans to bring down The Seven and perhaps even Vought International, which is enough to convince M.M.

Homelander expresses the fear that Translucent could be dead given the failure of the tracking chip. Stillwell sarcastically retorts that his diamond skin will keep him safe. Stillwell hands Homelander talking points for the military contract, but he laughs, retorting that he can sell himself to the military without help.

In the back of a box van, M.M, Billy, Frenchie, and Hughie stake out Popclaw’s apartment. They plan to sneak into Popclaw’s apartment to hack into her electronic devices and spy on her. They pose as Bryman Audio workers who are upgrading the internet routers in the building. Hughie is able to relay her webcam and other cameras in the apartment back to Frenchie and Hughie in the surveillance van. On the way out, Hughie literally runs into A-Train, who does not recognize him, much to Hughie’s surprise.