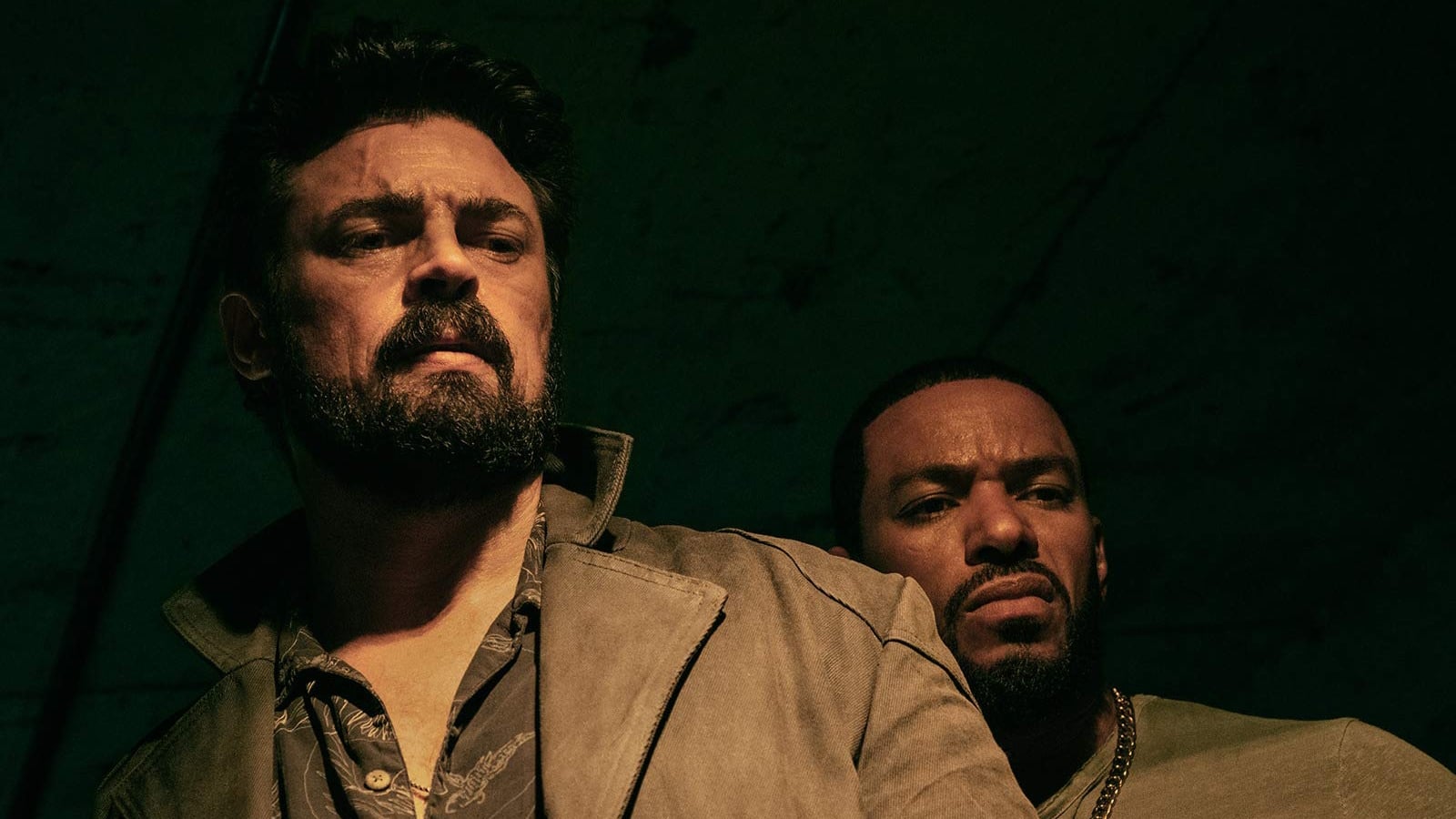 
Plot : The Female of the Species

Billy Butcher dreams of memories spent with his late wife, Becky. In the flashback, Billy remembers a time in which his wife tried to convince him to see a concert with her; they were happy and had a dog. Billy awakes from the dream, warming breakfast and watching a CCTV recording from January 24, 2012. In the video, he watches a woman in a park.

Butcher meets with Susan Raynor, telling her that that he can stop the Supes from getting into in the military. Raynor says that she doesn’t care. Billy shows Susan images of Popclaw and A-Train injecting Compound V, however, she dismisses him given the lack of a sample. Susan tells Billy that she’ll reward him if he can get proof. Raynor says that she hasn’t seen Translucent for a while, hinting that she knows what he did.

Billy calls Popclaw, revealing that they haven’t found anything, but have been watching the noodle shop for weeks. Popclaw admits that the Compound V comes from somewhere in the vicinity as A-Train comes back with the noodles after every V run.

Outside the noodle shop, Mother’s Milk, Hughie and Frenchie catch a worker of the noodle shop pick up a package dropped on the floor. Following the guy into the backs of a supermarket, the trio find a warehouse full of boxes. At the back of the warehouse in a barred room, they find a girl watching TV. They free the girl, despite warnings from the men not to, and she handily kills most of her captors before the last puts a gun in his mouth to commit suicide.

The Deep, in a session with his therapist, worries that he is a nobody, and one of the weakest members of The Seven. His therapist, however, is able to convince him otherwise, and embrace his membership with The Seven as meaningful.

Butcher arrives while The Boys are searching the warehouse for clues. Mother’s Milk finds a small syringe of Compound V. They discover that A-Train is running the V to the warehouse, and the assailants are dosing The Female with it. M.M. blames Frenchie for releasing The Female. Billy questions Hughie’s involvement with Starlight, encouraging him to go on the date with her and hack her phone.

Stillwell discusses Translucent’s death, and the idea that the world should not find out about the death. Her team discuss the idea of telling the world that he is on a classified mission, which Stillwell agrees with. Meanwhile, Stillwell receives a call that a flight has been hijacked over the Mid-Atlantic. She scrambles Homelander and Queen Maeve to save the plane, admitting that Congress will not deny a deal if they bring the passengers back alive.

Frenchie meets with Cherie to stock up on weapons to use against The Female. She tells Frenchie that she misses him, but hands him Holophane, a chemical that will be able to knock The Female out. A-Train arrives at the warehouse behind the supermarket, however, is surprised to find his associates being loaded into the back of ambulances in body bags.