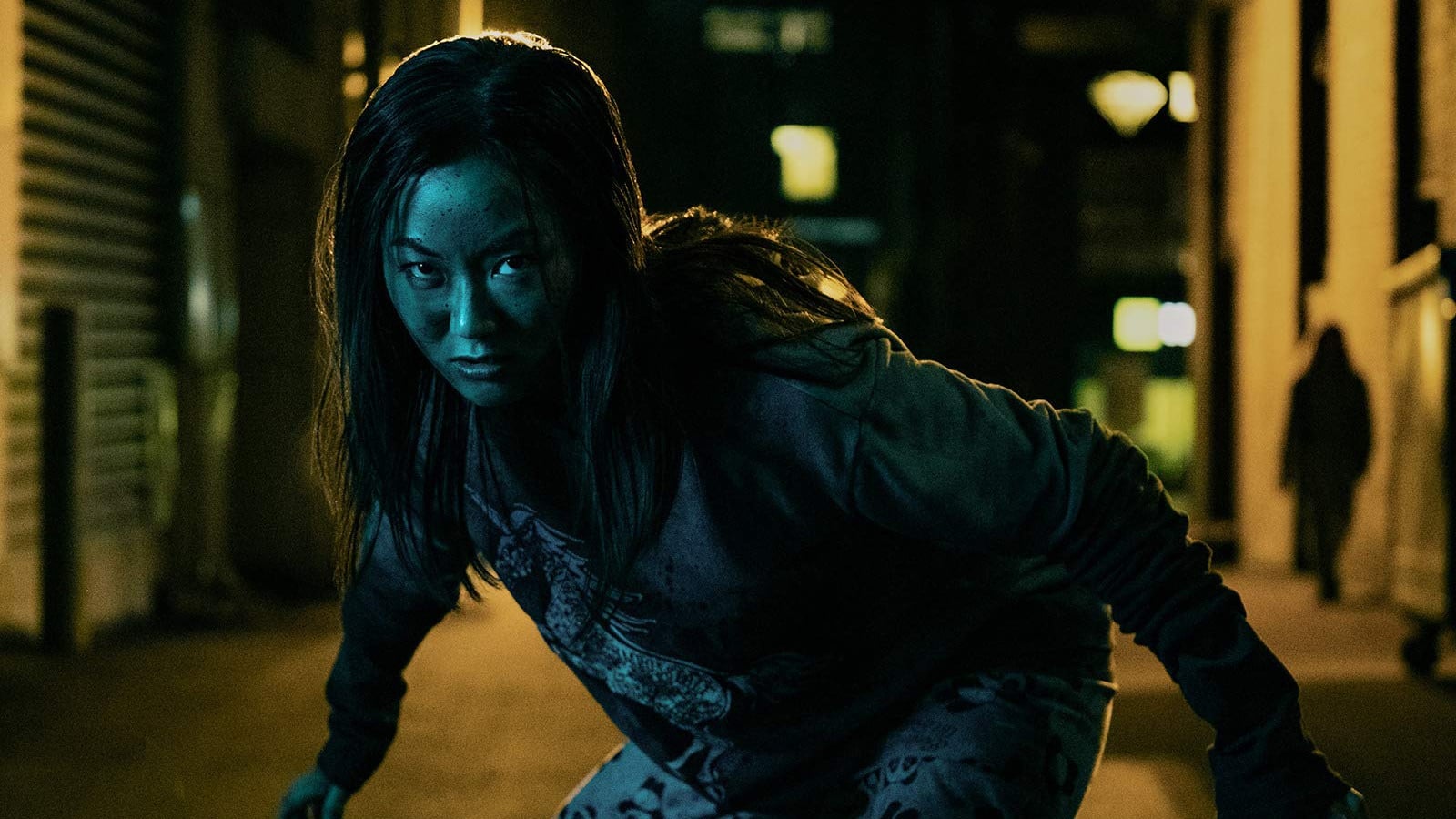 
Plot : Good for the Soul

Popclaw hides under the radar in Havana, Cuba, smoking marijuana. A-Train zips in to reveal that Stillwell has allowed them to go public about their relationship; the only condition is that Popclaw admits whom she told about Compound V. Popclaw reveals that she didn’t know their names, but describes them to A-Train. After telling her he loves her, A-Train injects her with multiple doses of heroin, killing her.

A-Train reveals to Homelander at Seven Tower that Popclaw has died, following a heroin overdose. Homelander questions A-Train’s use of Compound V, with A-Train trying to convince Homelander that he isn’t using anymore. A-Train promises to find The Female on prompt from Homelander.

Frenchie cooks a meal for The Female, trying to engage in conversation with her. The Female, however, is unwilling to talk and lunges at Frenchie, who’s only saved by the chains that bind her.

At the Believe Expo, Starlight and Hughie get to know each other. Starlight introduces Hughie to her mother, who disdainfully questions if Hughie works at Vought International. Ezekiel makes an appearance on stage. Mother’s Milk and Billy Butcher survey the area for CCTV and security. Billy shows Hughie a video from the club where Ezekiel was engaging in sexual acts with males. He tells Hughie that he must blackmail Ezekiel into revealing information about Compound V.

While Homelander gives a remembrance speech about those they couldn’t save aboard Flight 37, Queen Maeve is angered, and leaves the speech early. Homelander tries to convince her that they do what they have to, however, Maeve is hesitant to agree.

Hughie, M.M. and Billy engage in a conversation of beliefs. While talking to her mom, Starlight questions why she had to lie about sex in the teen roundtable session. Starlight expresses concern that she’s uncomfortable: either the festival has changed or she’s changed. Hughie asks Starlight if she can get him a special pass to see Ezekiel; she agrees. Homelander arrives at the festival, asking to see Madelyn, however, Ashley reveals that she isn’t at the festival.

Instantly Homelander flies away, confronting Madelyn, questioning the speech he has been given. Stilwell, however, admits that the speech is geared towards getting The Seven into the military, which annoys Homelander, who is conscious of the fact that her son, Teddy Stillwell, is getting in his way.

Billy is visibly angry as he goes to visit Rachel, his wife’s sister. He is angry that they have purchased a headstone for Rebecca, despite never having found her body. However, Rachel admits that her mother wants somewhere to talk to her daughter. Billy becomes visibly angry, however, Rachel retorts that they all miss her.