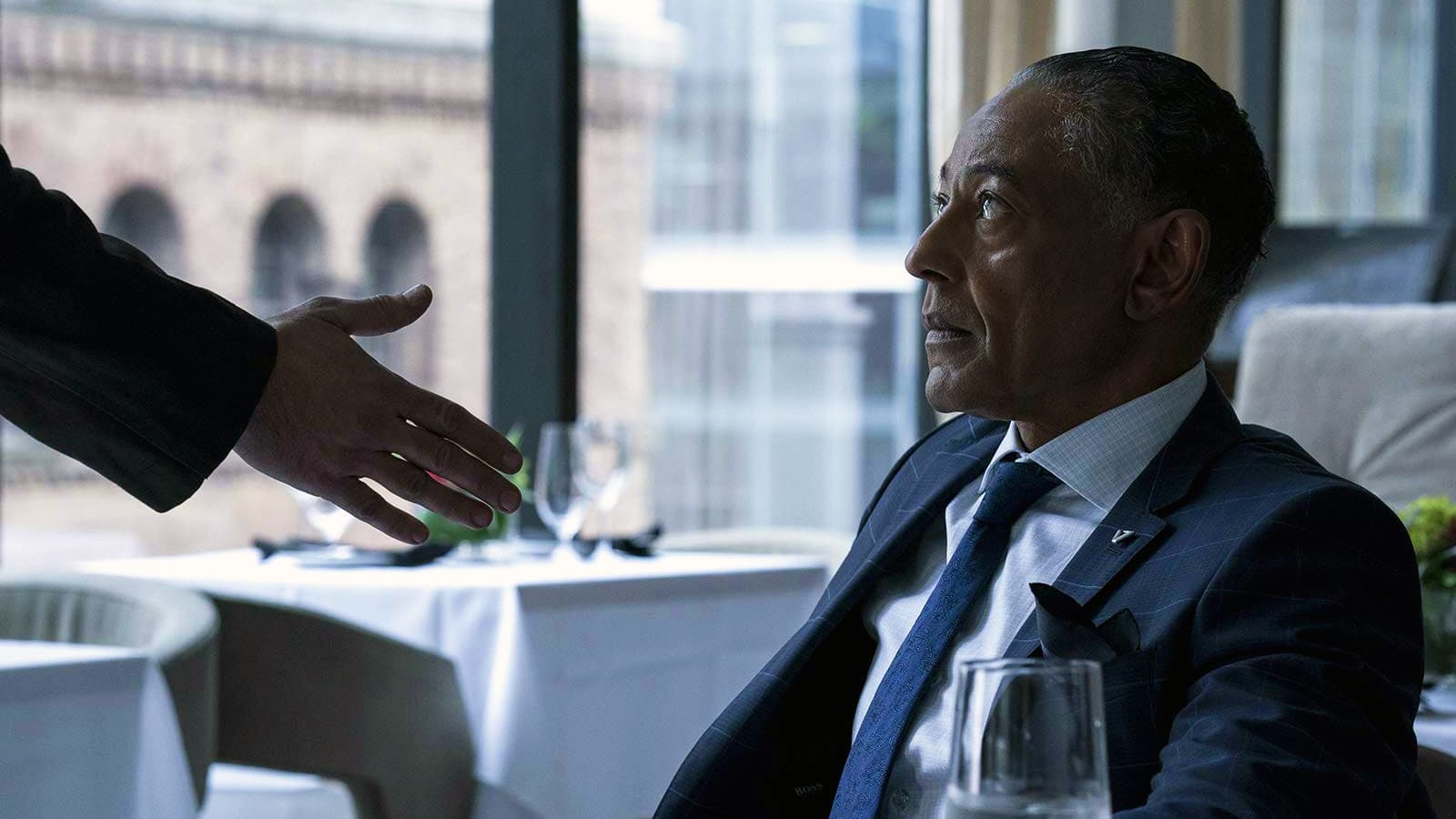 A PSA from Vought plays with Homelander and a police officer talking about supervillain attacks at schools. The supervillian problem is everywhere! Grace Mallory and Victoria Neuman meet with the Secretary of Defense, who informs them that the US government has authorized the use of Compound V among military and law enforcement personnel. Becca escapes her secured compound by running through the woods. Starlight and her mother share a brief goodbye where her mother hands her a new cross necklace. Starlight says she will not wear it, but accepts the gift anyway.

Hughie and Starlight attempt to convince the members of The Boys to not go ahead with their plan to kill both Stormfront and the other members of The Seven. After failing, they request the remainder of the day to find anyone willing to testify against Vought, or any hard evidence against the company. Starlight claims she knows a credible witness.

Stormfront talks to Homelander about how the attack at the congressional hearing allows them to move forward with their plans, and how Black Noir is in a coma after his allergic reaction caused by Queen Maeve force-feeding him an Almond Joy while saving Starlight.

Hughie and Starlight have a conversation on the way to their possible witness where Starlight asks why Hughie likes Billy Joel so much. After he refuses to say, she asks him why he saved her life while she was imprisoned in the tower. Hughie confesses that he couldn’t let her get hurt. Starlight replies saying she feels the same about Hughie.

The two then arrive at Queen Maeve’s house. They ask her if she will testify. She angrily replies that she does not care about fighting anymore because she’s tired and it’s suicide. Starlight tries to empathize with Maeve’s retreat inward but Maeve cuts her off. She states that she is tired of seeing nothing change and yells at the two to leave her house.

Stan and Alistair Adana have a meeting to discuss the return of The Deep and A-Train to The Seven. Stan is agreeable with The Deep but considers A-Train too risky because of Stormfront’s racist beliefs. Taking one back is okay, but to take two would show weakness. The two make a deal and then leave. A-Train is revealed to be listening to the conversation.

A distraught Becca finds Butcher at the pawn shop. Kimiko, Mother’s Milk, and Frenchie console Becca before Butcher goes out to dig for information. Becca stops Butcher and says she has no right to ask him for help. Butcher promises to find Ryan. Stan Edgar then gets a call from Butcher.