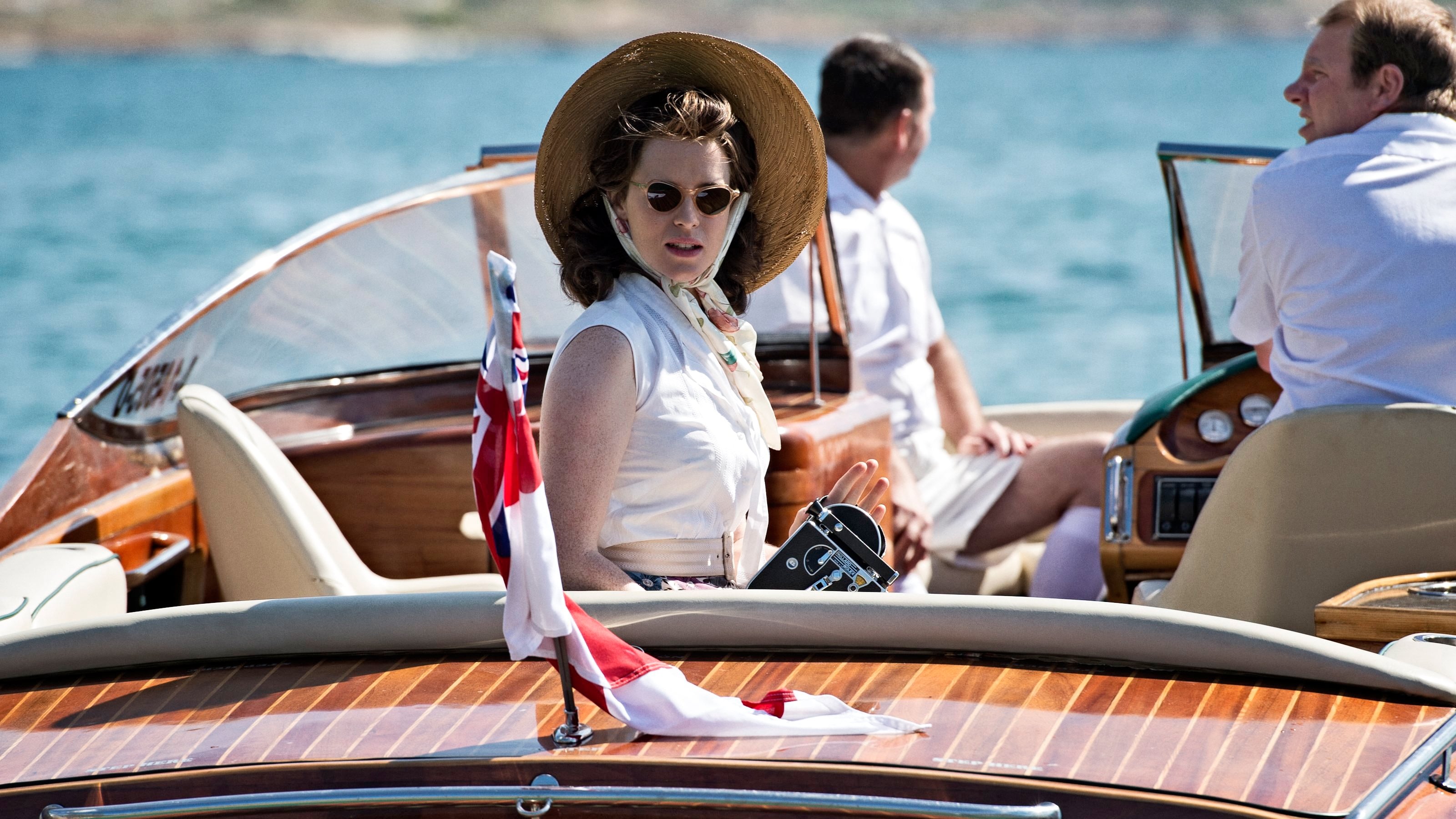 Prince Philip of Greece and Denmark renounces his titles and citizenship and takes the name Philip Mountbatten before marrying Princess Elizabeth, elder daughter and heir presumptive of King George VI. The newlyweds take up residence in Malta, where Philip rises through the ranks of the Royal Navy while Elizabeth gives birth to their son Charles and their daughter Anne.

Years later, the family returns to London to be with George as he undergoes a lung operation. George receives a terminal diagnosis, prompting him to confide in newly re-elected Conservative Prime Minister Winston Churchill and counsel Philip on how to assist Elizabeth when she becomes the new sovereign. 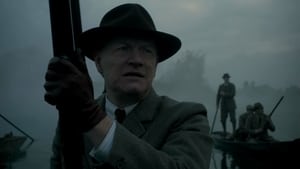