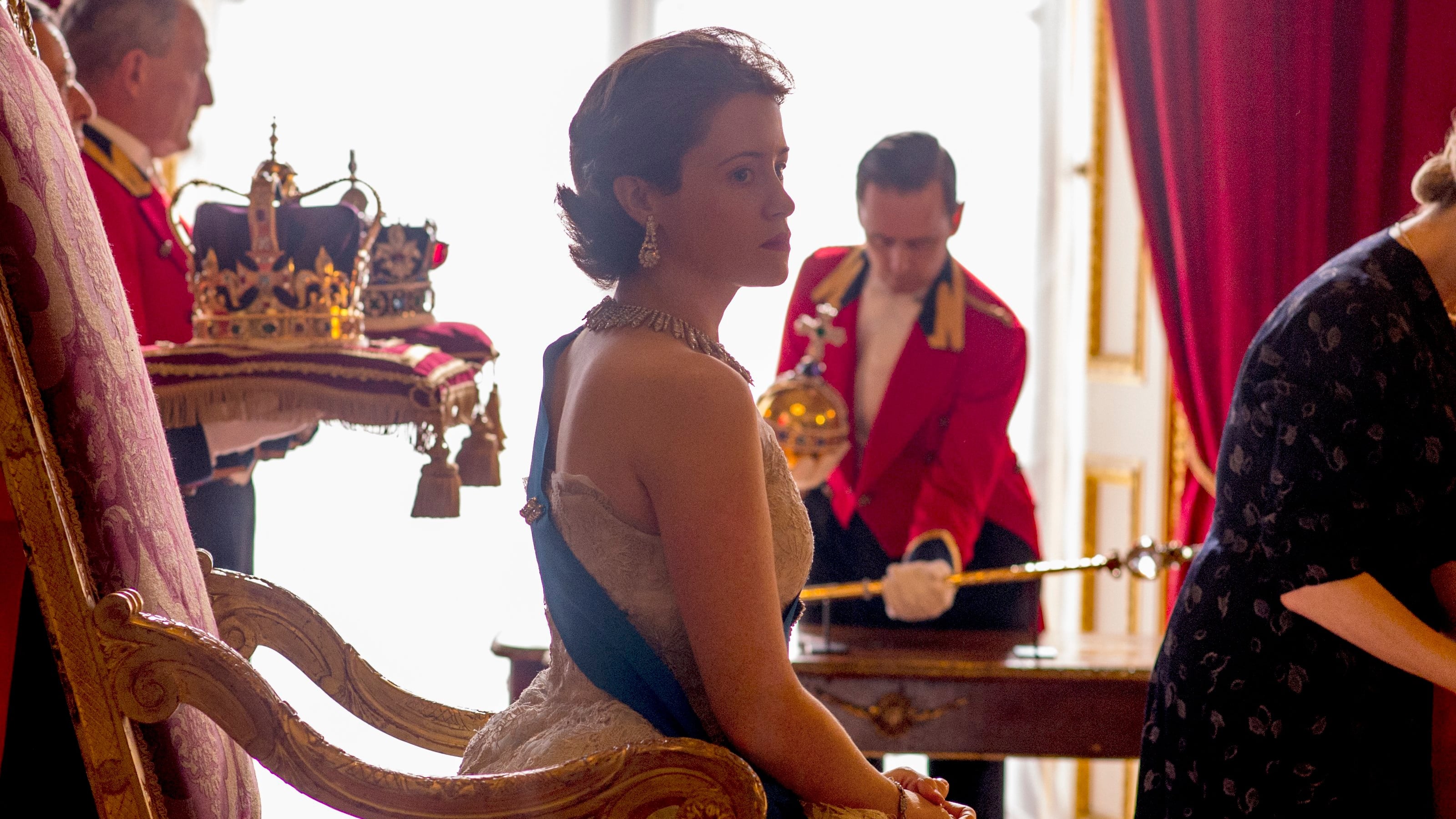 Elizabeth finds herself torn when the country is divided over Margaret’s relationship with Townsend, with the public approving and officials from Parliament and the Church disapproving. Following advice from Edward, Elizabeth forbids a devastated Margaret from marrying Townsend, who then departs for Brussels. The Queen Mother complains about Philip’s domineering attitude towards Charles.

Lascelles and the Queen Mother suggest that Elizabeth asks Philip to open the Summer Olympics in Melbourne so that he can adjust to life in her shadow. A five-month royal tour is later added to the itinerary, with Elizabeth suggesting he be thankful that everyone is helping him find a public role. Eden replaces Churchill as Prime Minister and becomes trapped in an escalating dispute with Egyptian President Nasser over the rights to the Suez Canal.