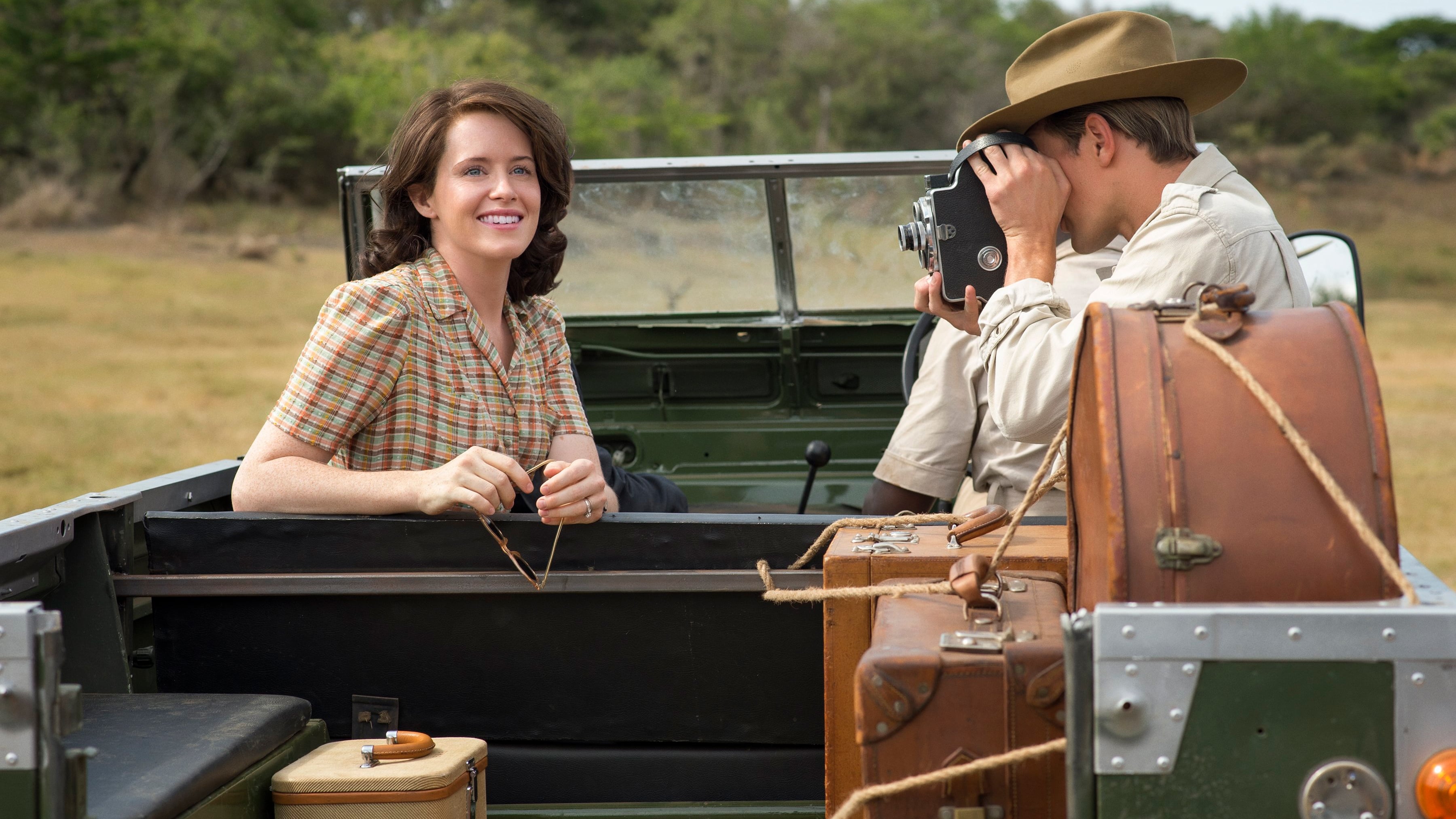 With George in ill health, Elizabeth and Philip tour the Commonwealth in his place, making their first stop in Nairobi, Kenya. Several Cabinet members express growing concerns over Churchill’s ability to govern, prompting Deputy Prime Minister and Foreign Secretary Anthony Eden to ask George if he can persuade Churchill to step down. George declines, stating that Churchill will step down when the right time comes.

After an evening spent singing with youngest daughter Margaret and watching a news report on Elizabeth and Philip’s arrival in Kenya, George dies in his sleep. News spreads around the world after his body is discovered the following morning. Elizabeth and Philip return to London, where Elizabeth assumes the role of sovereign.