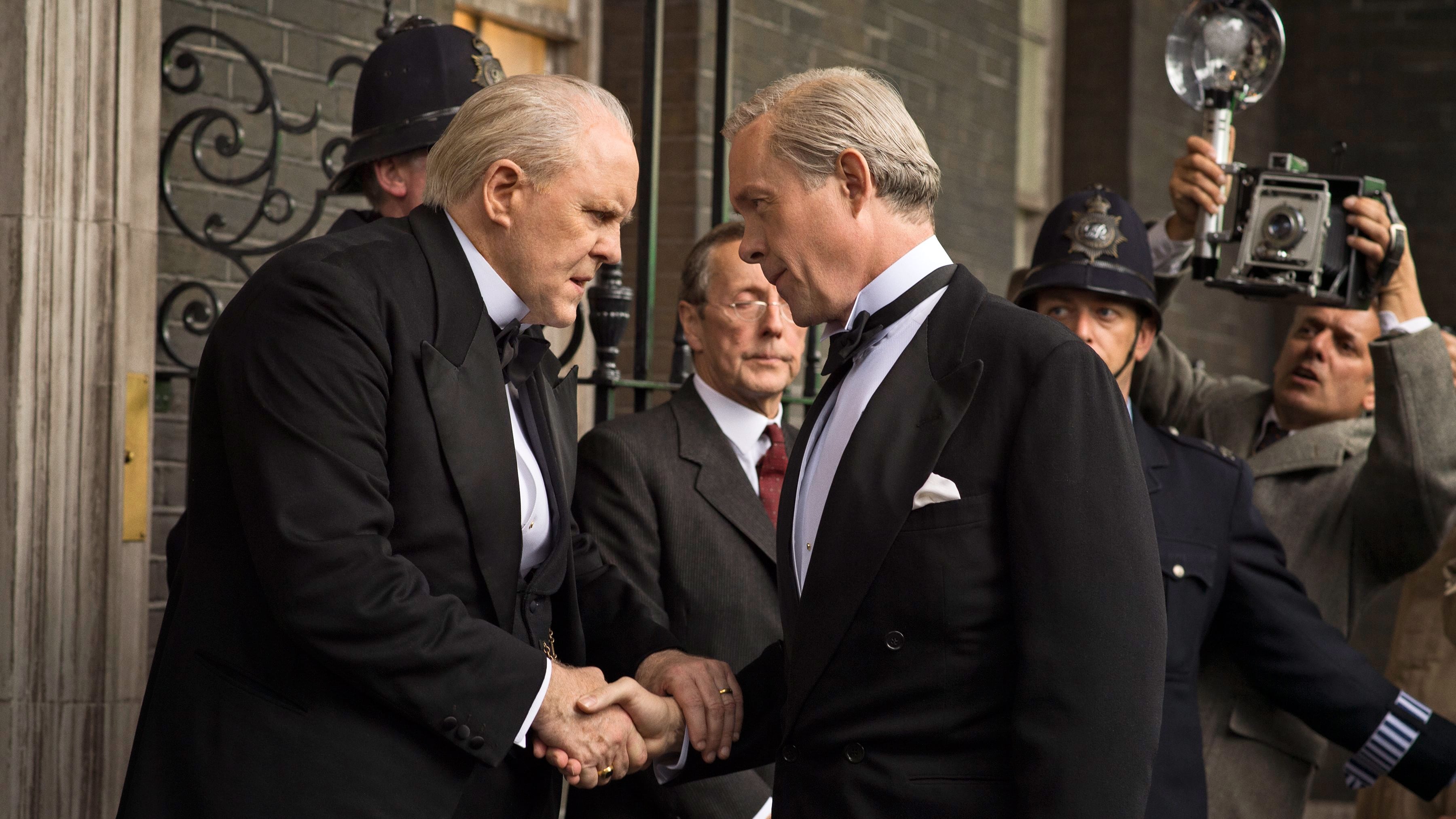 On 10 December 1936, Edward VIII, George’s elder brother and predecessor, abdicates the throne to marry twice-divorced American socialite Wallis Simpson. Despite protests from Queen Mary, Edward makes a radio broadcast from Windsor Castle, informing the British people of his reasons for abdicating before declaring his allegiance for George.

In the present, amidst preparations for George’s funeral, Edward reenters the country for the first time in nearly twenty years, with Queen Mary and the Queen Mother expressing anger at how his actions caused irreparable damage to the monarchy. Elizabeth meets Churchill to discuss Philip’s requests to let Charles and Anne keep the Mountbatten surname and let the family continue living at Clarence House rather than move into Buckingham Palace.

Churchill is reluctant to agree, and Elizabeth drops both matters after receiving counsel from Edward. She later learns her coronation has been set for the following year, recognising it as a deliberate move by Churchill to secure his position within the Conservative Party. Philip approaches Peter Townsend, George’s former equerry, and convinces him to give flying lessons, unaware that Townsend is having an affair with Margaret.