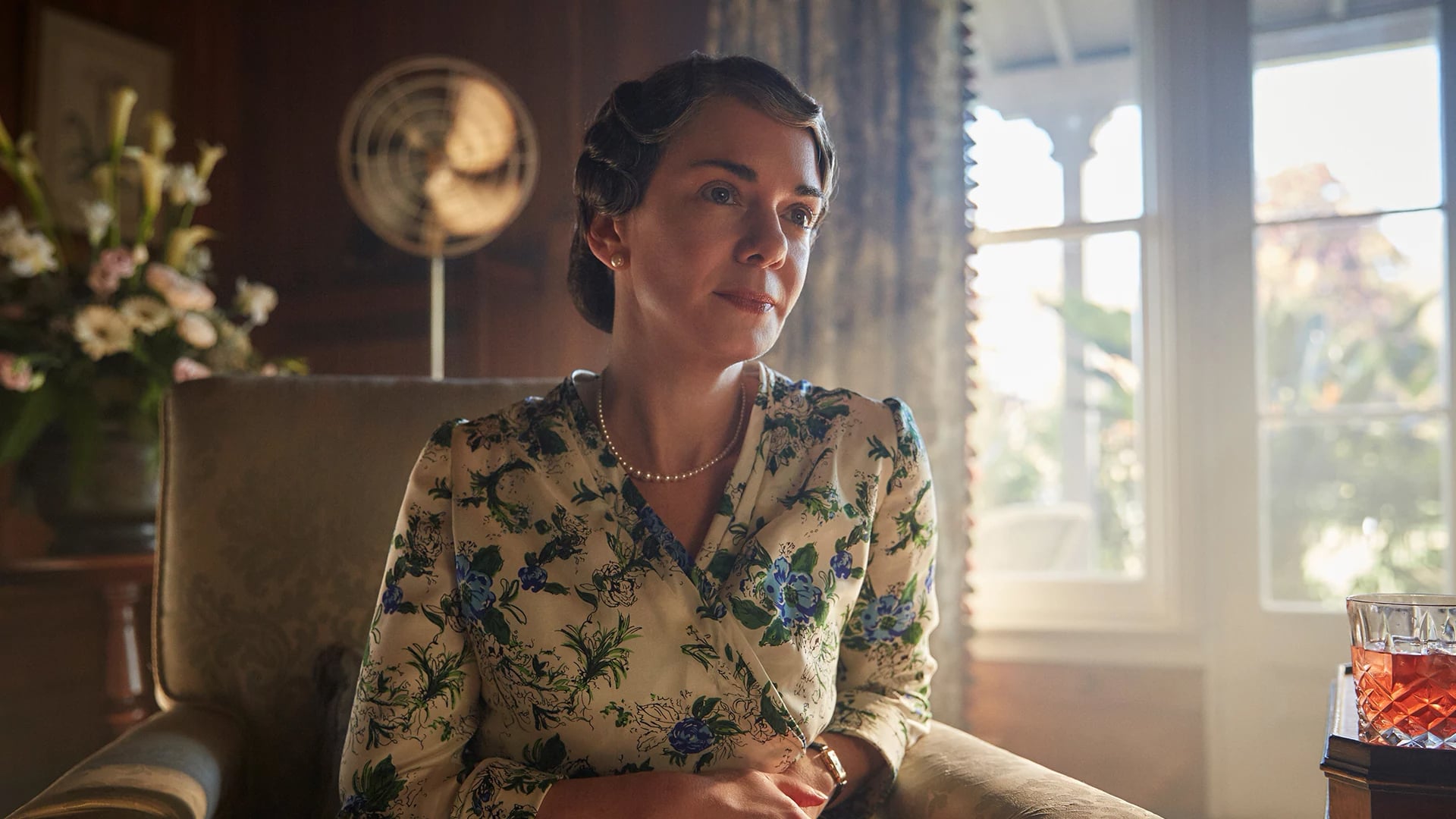 When Margaret and Townsend ask to get married, Elizabeth promises her support, while Lascelles and the Queen Mother advise against it. A newspaper publishes an article about the relationship and, after learning that the Royal Marriages Act of 1772 prohibits Margaret from marrying without permission until she turns twenty-five,

Elizabeth changes her mind. Elizabeth and Philip take Townsend, who is set to be posted to Brussels, with them on a trip to Northern Ireland, but his sudden popularity causes Lascelles to recommend he be posted sooner than promised.