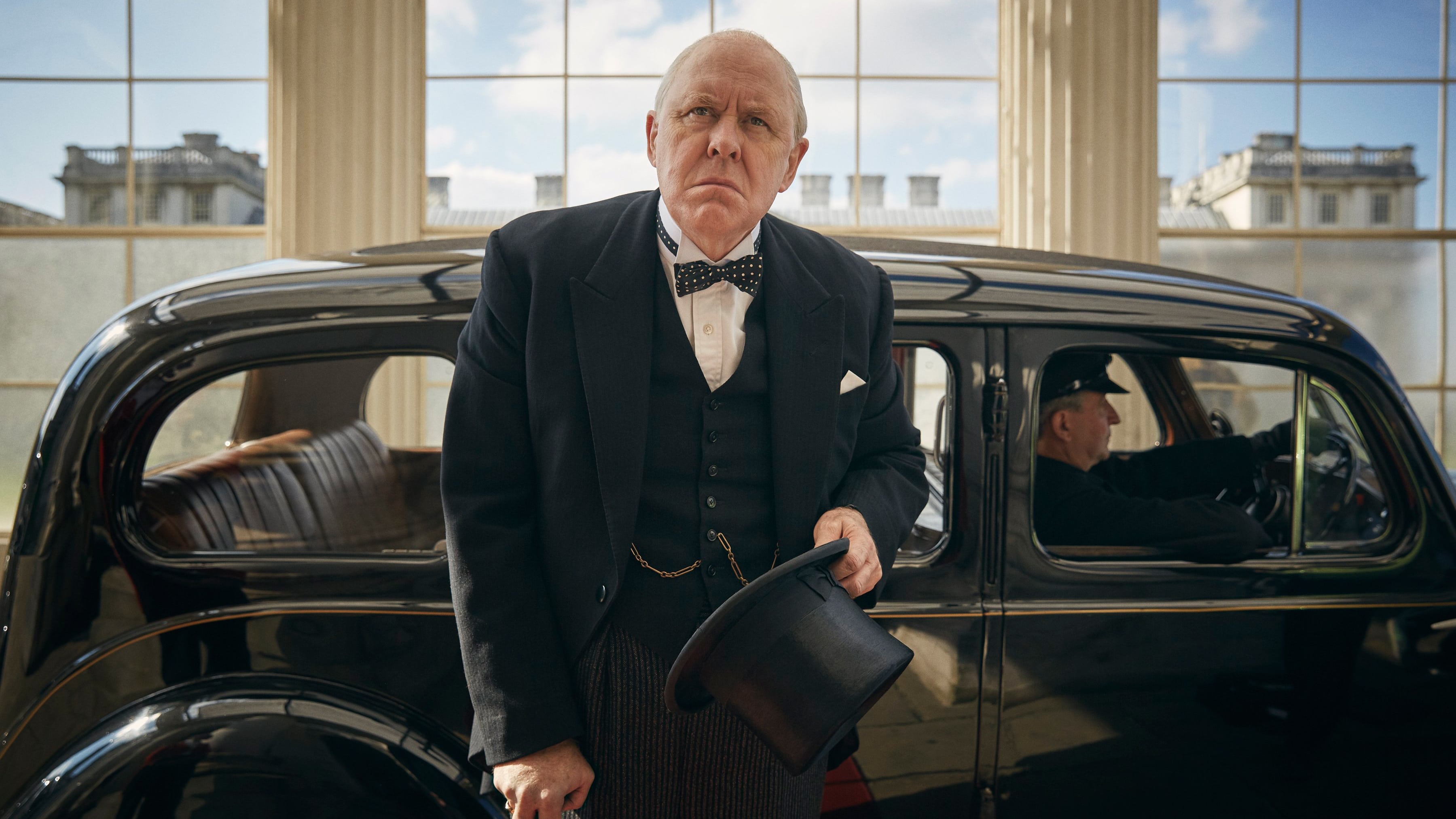 In August 1953, after discovering that the Soviet Union has tested their first thermonuclear weapon, Churchill urges an international summit with American President Eisenhower. At the last minute, Churchill suffers a stroke, which inhibits his ability to govern and prompts Lord Salisbury to keep his ailment secret.

Meanwhile, Elizabeth chooses to replace the retiring Lascelles with senior deputy Michael Adeane, after Lascelles strongly disapproves of her preferred choice of Martin Charteris. Realising that she did not receive a proper education growing up as a princess, she engages a private tutor to improve her studies, which helps her gain the courage to dress down both Churchill and Salisbury after Colville accidentally reveals their deception.