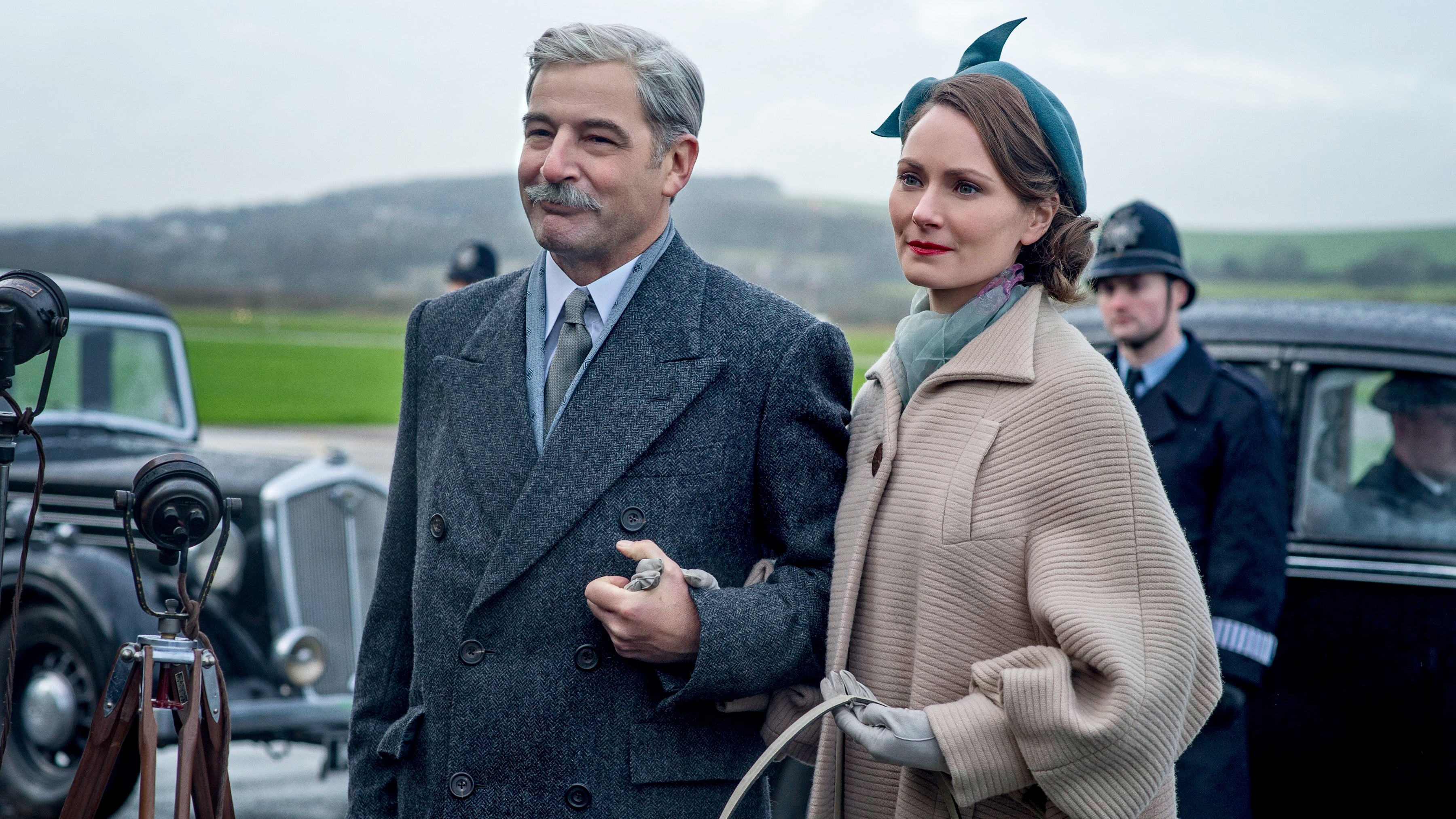 Philip begins spending more time away from the Palace while Elizabeth begins spending time with her horse-racing manager and friend Lord “Porchey” Porchester. Tension escalates after Elizabeth orders a direct line to be installed for Porchey. Elizabeth later tells Philip that he is the only man she has ever loved, prompting him to mouth an apology after she makes a speech at Churchill’s eightieth birthday dinner.

Churchill meets with artist Graham Sutherland after Parliament commissions him to paint a birthday portrait. Upon receiving the portrait, Churchill confronts Sutherland about its accuracy, eventually admitting his pain at what ageing has done to him. Churchill resigns and requests that Eden replace him as Prime Minister, while Clementine orders that the portrait be destroyed.