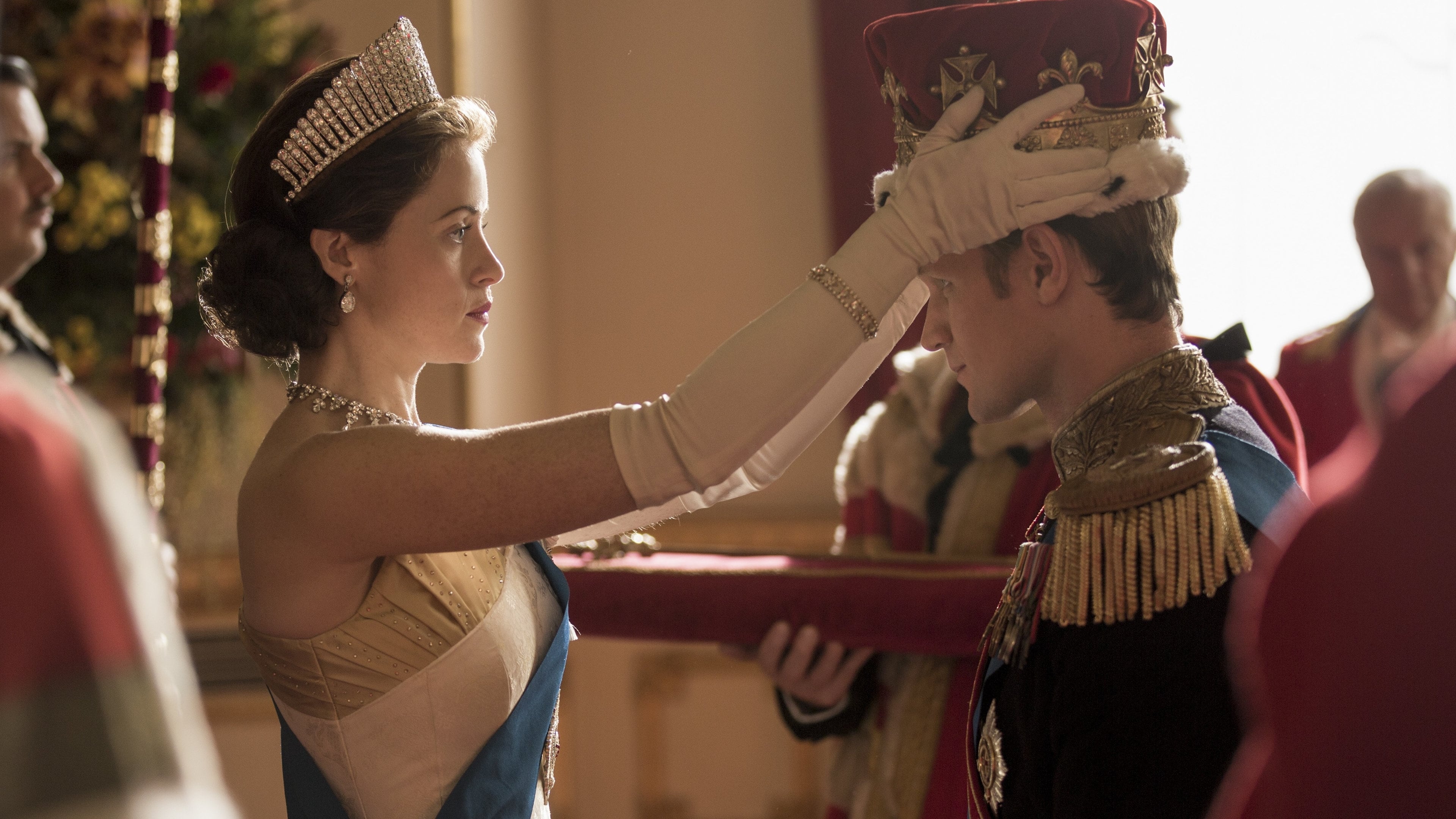 In February 1957, Elizabeth and Philip discuss the state of their marriage onboard the HMY Britannia in Lisbon, Portugal; both acknowledge divorce is not an option. Five months earlier, as Philip prepares to embark on his royal tour, Elizabeth becomes convinced he is having an affair after finding a photograph of ballerina Galina Ulanova in his briefcase.

At 10 Downing Street, Chancellor of the Exchequer Harold Macmillan challenges Eden’s solution to Egypt’s takeover of the Suez Canal but ultimately agrees to military intervention. Mountbatten tells Elizabeth about the plan, and she confronts Eden after learning Israel has invaded Sinai. Eden reveals the invasion was not only planned but part of a secret agreement between the Israeli, French and British governments to reclaim the Suez Canal without approval from Parliament or the United Nations. Elizabeth reluctantly gives her support and British forces begin moving into Egypt.