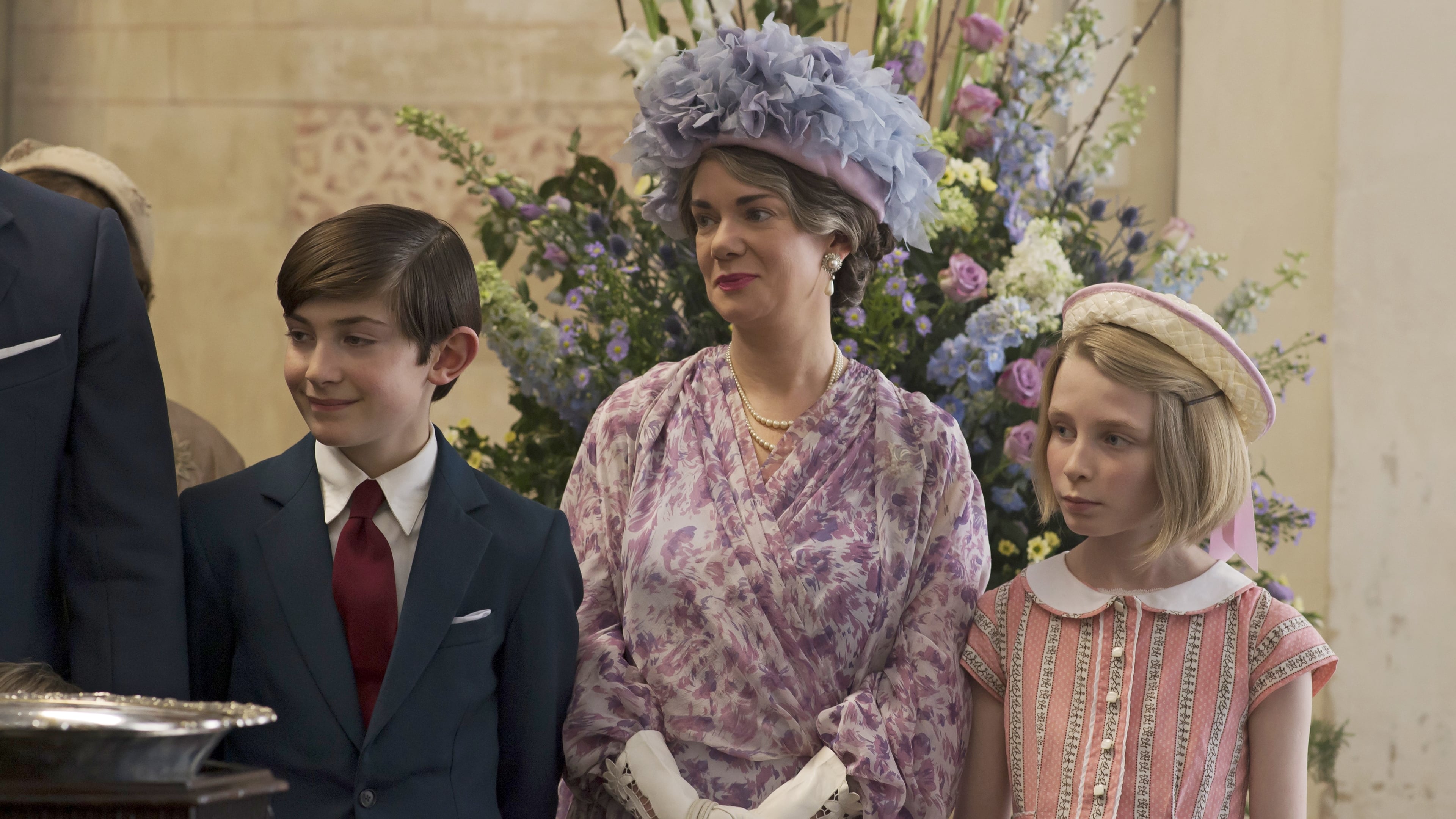 In 1962, Philip visits osteopath Stephen Ward after injuring his neck. The following year, knowledge of an affair between Secretary of State for War John Profumo and model Christine Keeler, who is believed to have simultaneously been involved with Soviet military attaché Captain Yevgeny Ivanov, becomes public.

As Ward is charged with immorality offences and brought to trial, the press speculates about the identity of a “mystery man” seen in a photograph taken at one of Ward’s parties, with Margaret and Tony noticing the man’s similarities to Philip. Ward commits suicide before a verdict is reached, after which the police find a hand-drawn portrait of Philip among his belongings. Macmillan resigns on ill health grounds and recommends Alec Douglas-Home succeed him.

Douglas-Home’s close ties to the royal family make the appointment controversial. Elizabeth asks Philip if he is the mystery man and confronts him with Galina’s portrait. Philip admits to knowing Ward, denies attending any of his parties, and reaffirms his love and support for Elizabeth. In 1964, Elizabeth gives birth to Prince Edward on 10 March 1964.