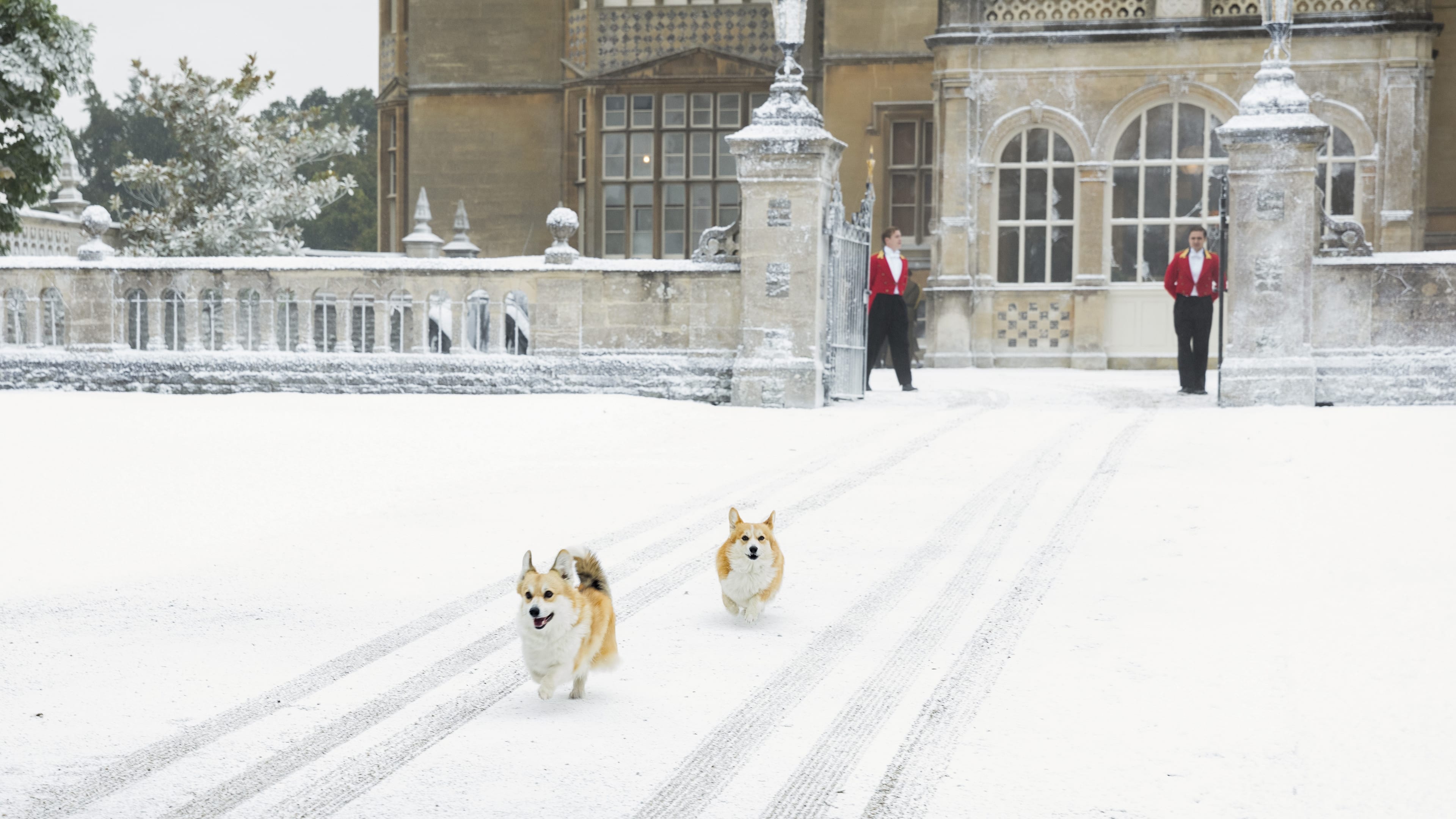 
Plot : A Company of Men

Eden travels to Jamaica with his wife after international political pressure forces him to withdraw all British forces from Egypt and damages his reputation. Philip continues his tour, punctuated by an interview he ends when the reporter inquires about his family history.

At Christmas, Philip delivers a heartfelt radio address, prompting Elizabeth to let him know his family is waiting for him as part of her own Christmas address. Eileen Parker, the wife of Philip’s private secretary Michael, initiates divorce proceedings on infidelity grounds. Charteris warns Adeane the fallout could cause the press to ask questions about Elizabeth and Philip’s own marriage.