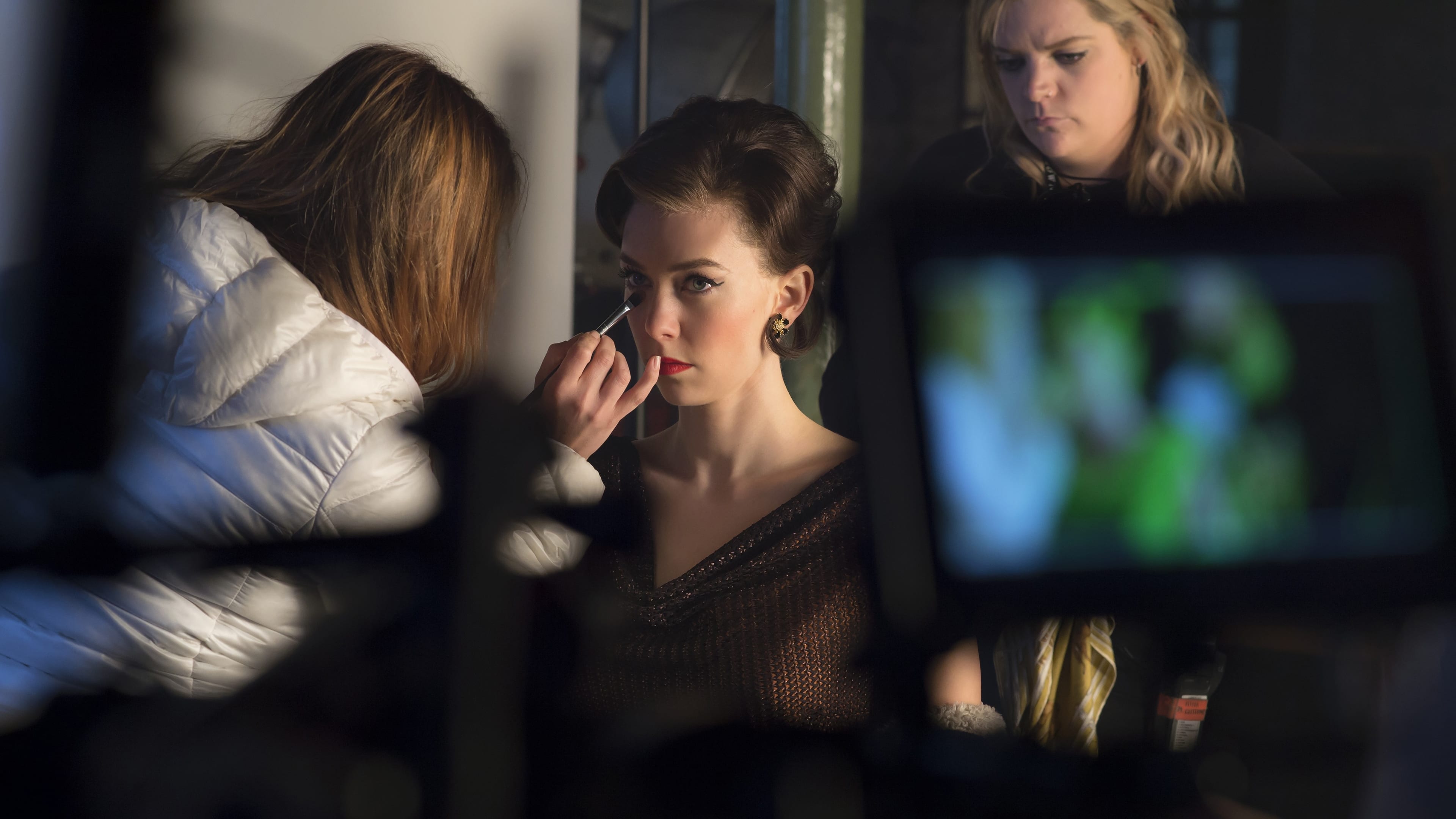 Still recovering from her decision not to marry Townsend, Margaret accepts a proposal from close friend Billy Wallace and, after gaining Elizabeth’s blessing, plans to announce the union during a gala celebrating Elizabeth and Philip’s tenth wedding anniversary. On the night of the announcement, however, Margaret breaks off the engagement after finding a drunk Wallace recovering from wounds he received during a duel.

The following evening, after a discussion with the Queen Mother about her birthday portrait, Margaret meets photographer Tony Armstrong-Jones at a party and agrees to let him take her picture. Sometime later, she sneaks out to Tony’s studio for a sitting. He takes several photographs, after which Margaret asks him to send one to the newspapers. The next day, the picture, in which Margaret appears to be nude, is published to great shock. Macmillan, meanwhile, presses his wife into ending her affair but later discovers that she is still seeing her lover after overhearing them on the telephone.