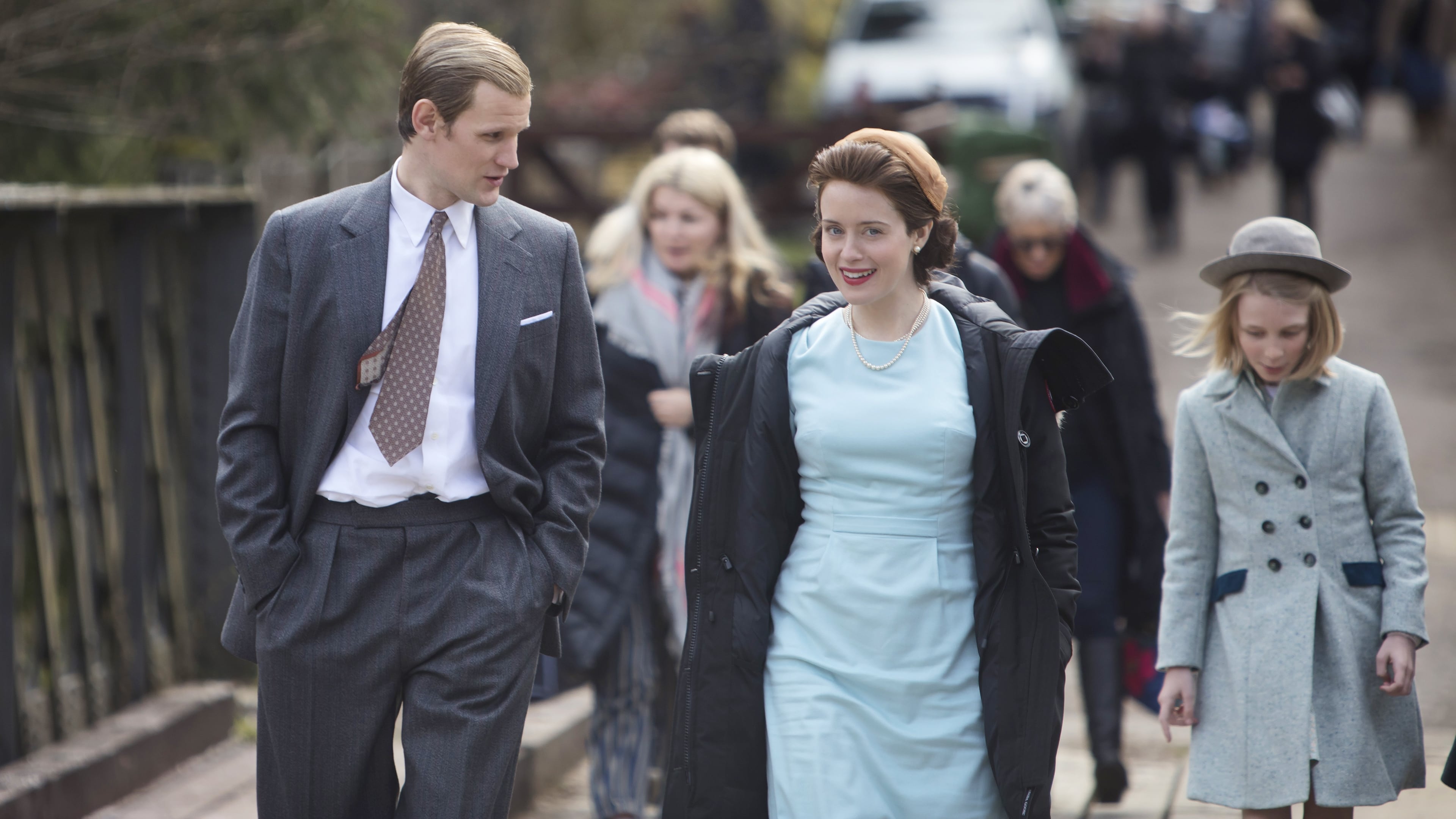 In response to a speech given by Elizabeth at a car factory, Lord Altrincham writes an article attacking her style of public speaking and her court’s upper-class attitude. Both the general public and the press are initially opposed to Altrincham, but start to sympathise with him after he argues on TV that the monarchy must adapt to the post-war society. After Macmillan reminds her of the tendency of other nations to abolish their monarchies, Elizabeth arranges a meeting with Altrincham, during which she agrees to televise the upcoming Royal Christmas Message and open the Debutante Ball to her subjects. Six months later, the Queen Mother expresses embarrassment over the monarchy’s loss of authority while hosting a garden party.