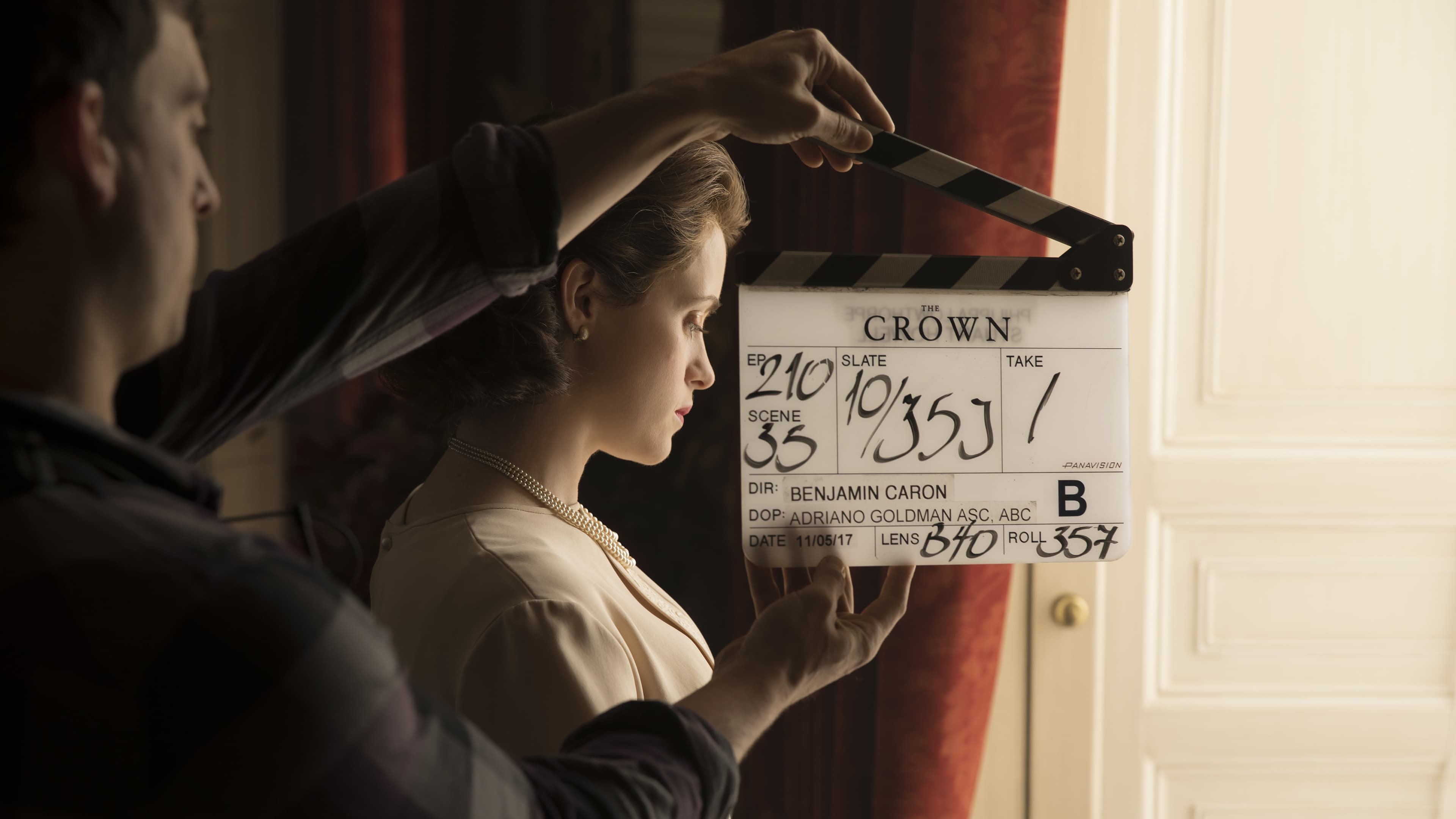 After learning that Townsend is engaged to a much younger woman, Margaret presses Tony into proposing marriage. Because Elizabeth is pregnant with her third child, protocol prevents her from announcing the engagement. Adeane and Lascelles learn Tony has enjoyed a series of sexual relationships, one with a woman presumed to be pregnant with his child. After giving birth to Prince Andrew on 19 February 1960, Elizabeth decides against telling Margaret. Months later, Margaret and Tony get married at Westminster Abbey on 6 May 1960.