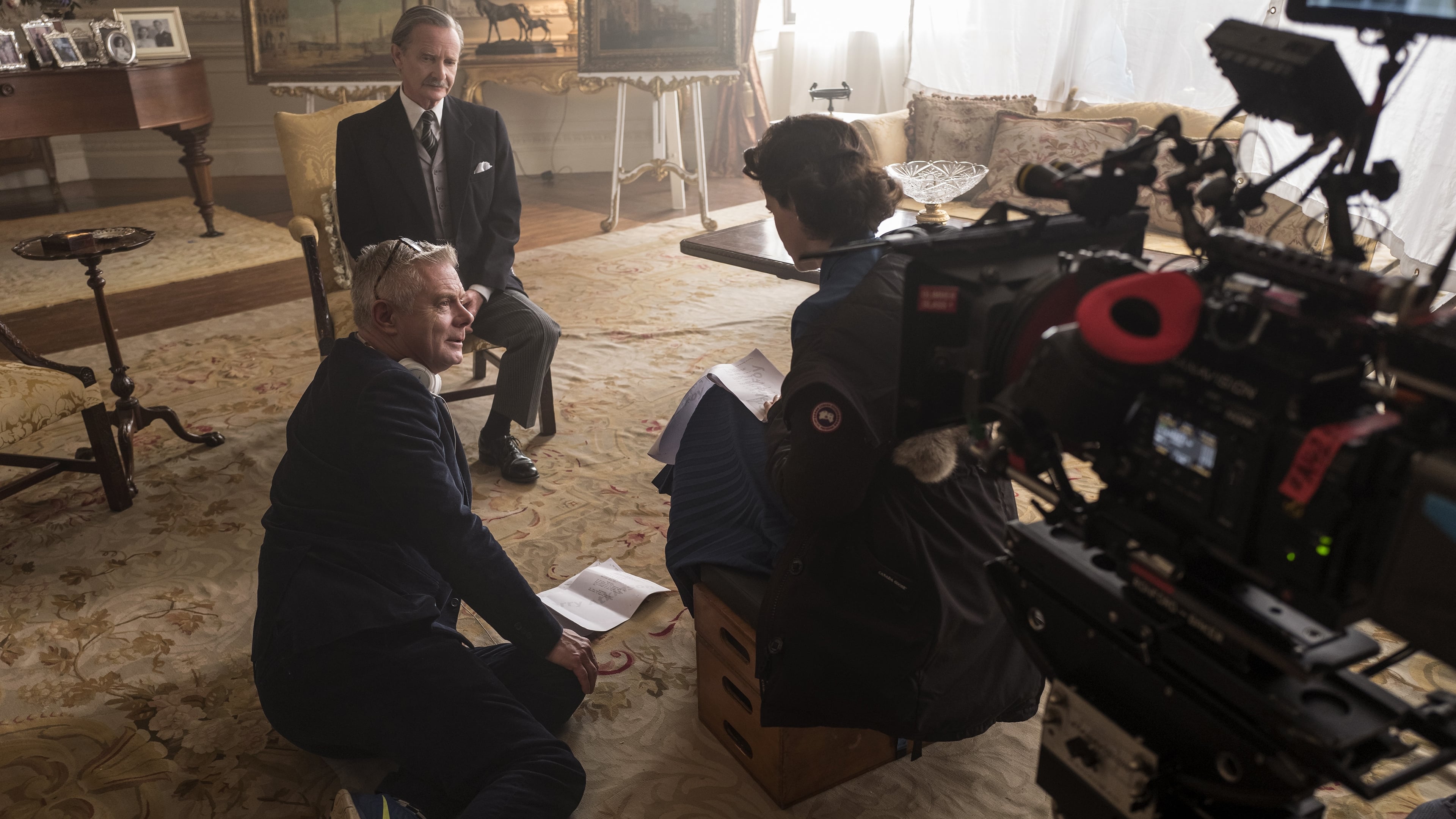 Elizabeth invites visiting John F. and Jackie Kennedy to Buckingham Palace for dinner, and finds common ground with the First Lady in June 1961. The next day, she discovers Jackie insulted her and the Palace at a party. Elizabeth travels to Ghana and meets with President Nkrumah, whose ties with the Soviet Union are causing government concern. She persuades him to sever ties with the Soviet Union and realign with the UK, after dancing the foxtrot.

A visiting Jackie meets Elizabeth at Windsor Castle and explains that at the dinner she had been under the influence of “substances”. Elizabeth confides in Philip, asking if she should have responded in a personal way. In 1963, after watching coverage of Kennedy’s assassination, Elizabeth arranges for a week of mourning within the household, and for the bells at Westminster Abbey to be rung, before writing Jackie a letter. 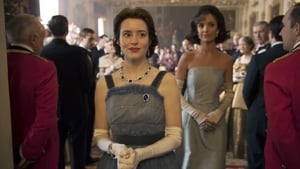