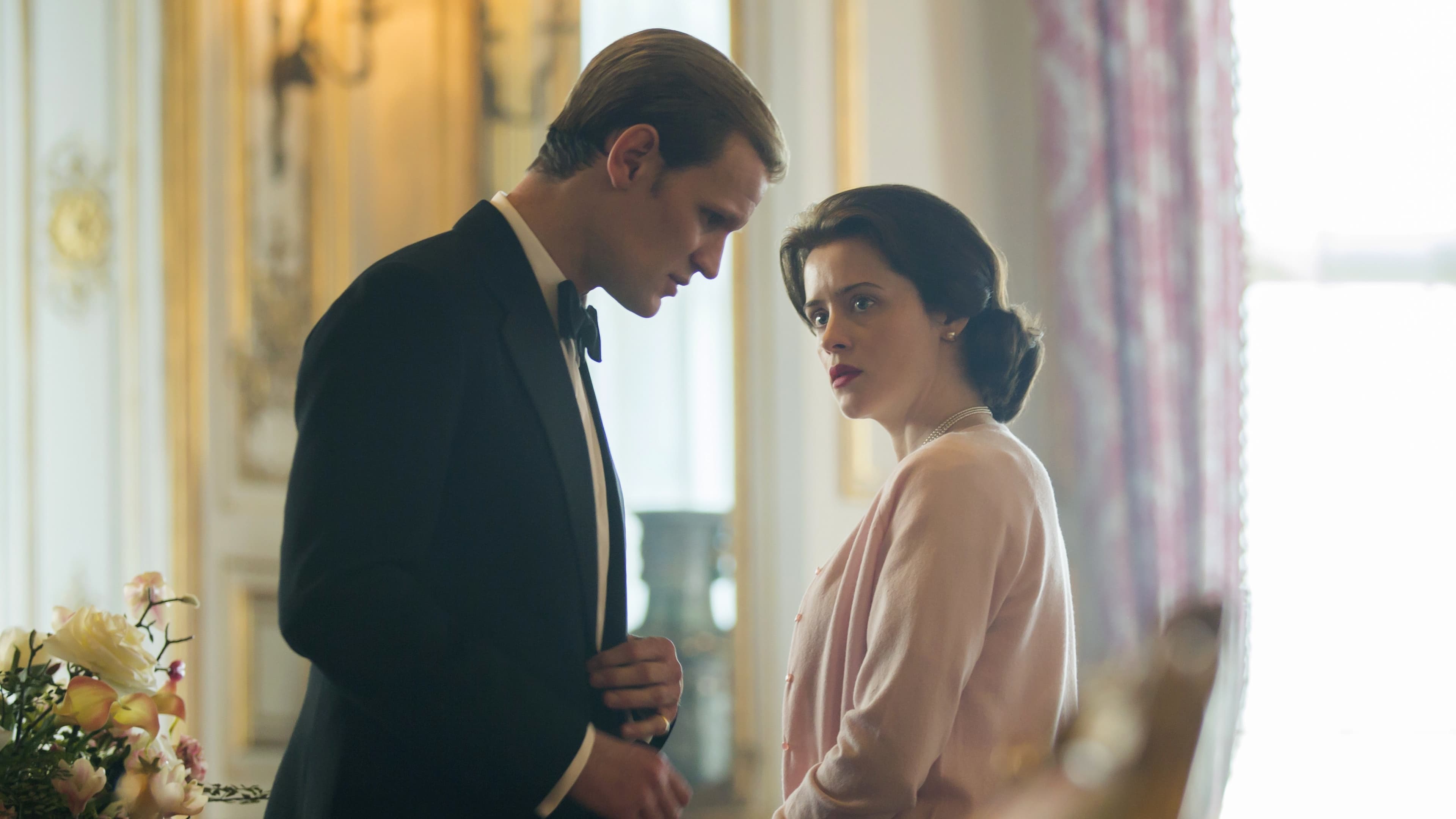 Philip arranges for Charles to attend Gordonstoun in Moray, Scotland despite protests from Elizabeth and Louis, both of whom recommend Eton College. Philip, however, gets his way after using his deal with Elizabeth to compel her to back him. While taking Charles to the school, Philip recalls his time there, as well as the death of his older sister Cecile and her family, for which his father Andrew blamed him.

Charles struggles with Gordonstoun’s rigorous curriculum and, on the day of a school event, disappears, only for his security detail to find him crying. Philip takes Charles home, admonishing him for being “bloody weak” after an attempt to give him a pep talk fails.