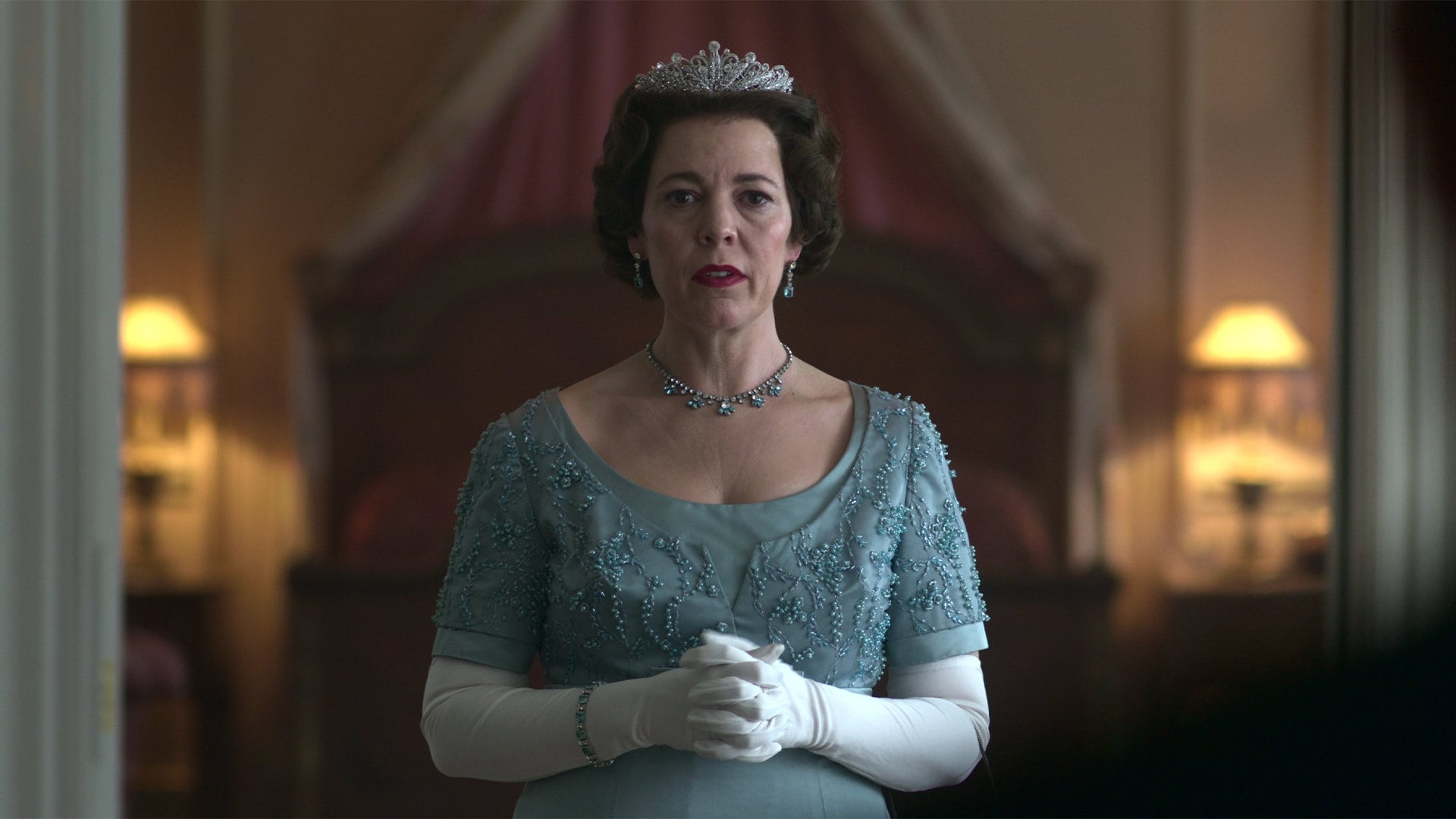 In October 1964, as Britain welcomes new Prime Minister Harold Wilson, Elizabeth hears rumours that Wilson is working for the KGB under the alias “Olding”. She rebuffs them as gossip but learns from a dying Winston Churchill that he was suspicious of Wilson during his time as Prime Minister. Margaret, now Countess of Snowdon, suffers a failing marriage to Tony.

The following year, while at Churchill’s funeral, Elizabeth witnesses Wilson engage in conversation with Russians. In Washington, D.C., a sleeper agent informs the Department of Justice of a KGB mole inside Buckingham Palace. Elizabeth later discovers that her art advisor, Sir Anthony Blunt, is the mole but decides to keep the truth secret for fear of reputational damage. Philip confronts Blunt and finds he knows about the Profumo affair.