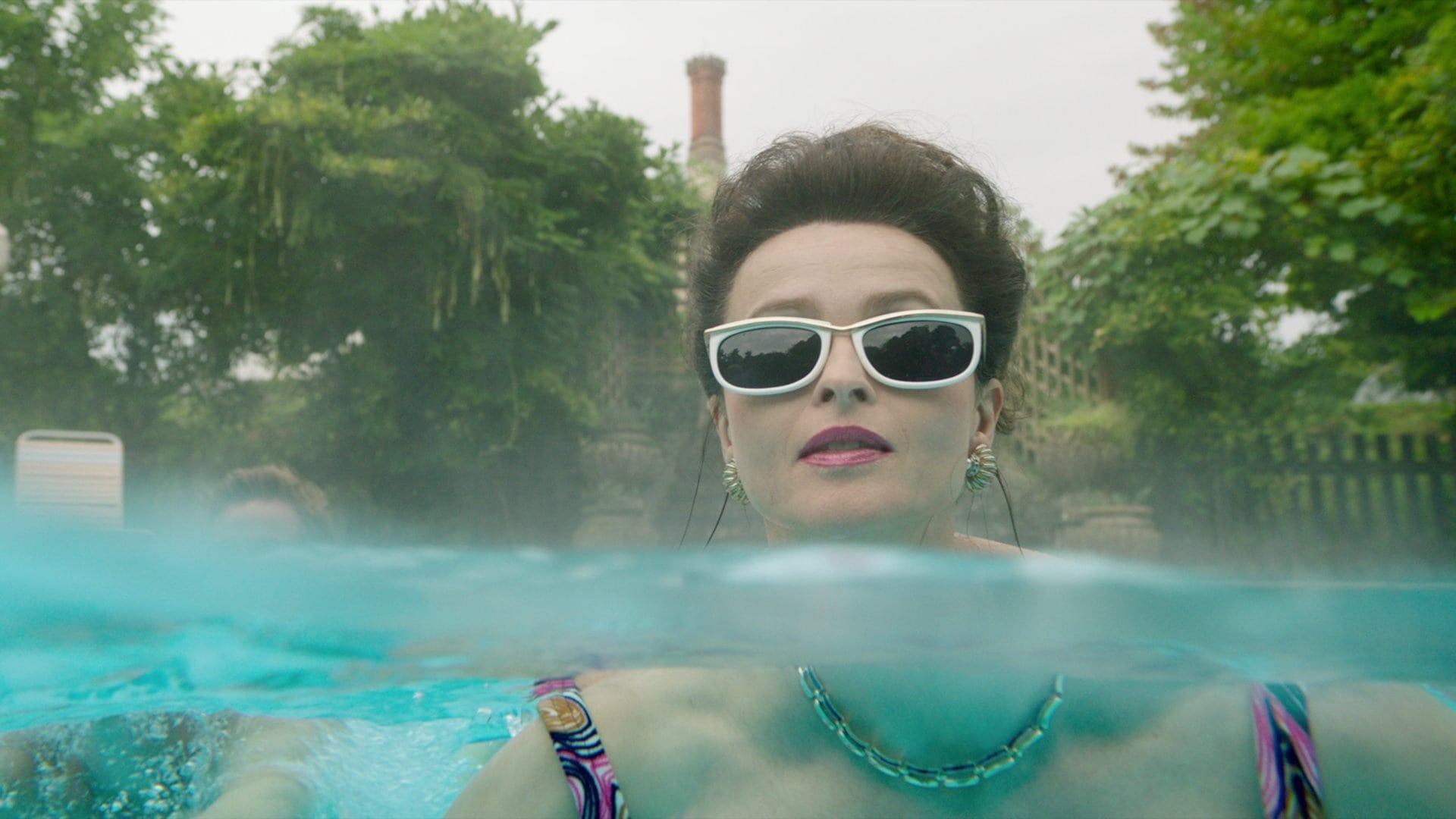 After her marriage continues to fall apart, Margaret is introduced to Roddy Llewellyn, and they begin a relationship. They visit the Caribbean, where they are photographed together; the pictures are printed in the newspapers. Elizabeth calls them back to Britain based on advice from her mother.

Amidst turnover in Parliament, Margaret attempts suicide, although after Elizabeth visits her, they bond again and talk about her failed marriage and their age. Britain celebrates Elizabeth’s Silver Jubilee, marking her 25th anniversary as sovereign on 7 June 1977.