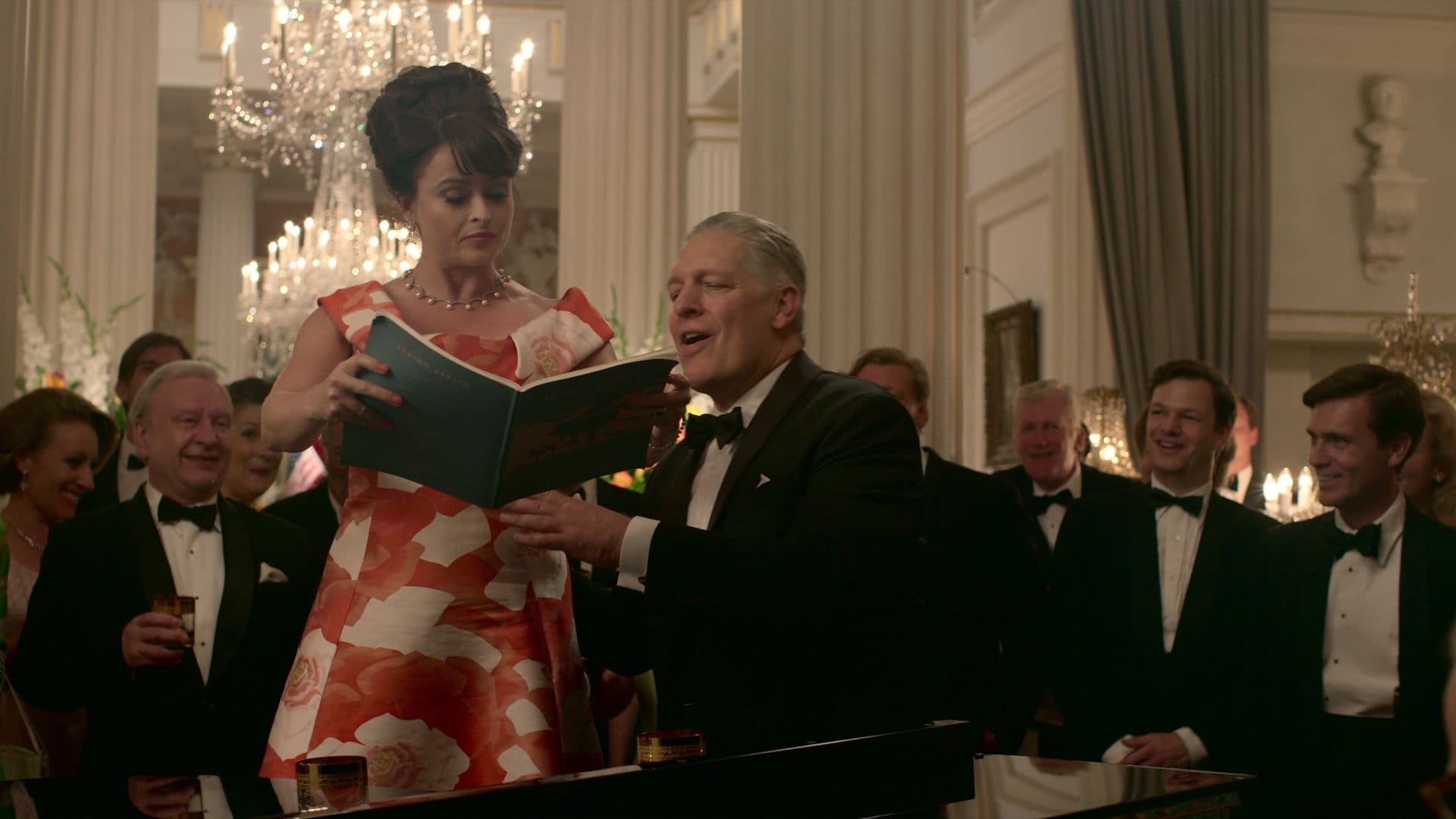 In 1965, Margaret and Tony embark on a tour of the United States, visiting cities along the West Coast and staying with an Arizona family before attending Tony’s book launch in New York. In the UK, Wilson tells Elizabeth that the country needs a financial bailout from President Lyndon B. Johnson, and invites him to come to Britain to discuss the issue. After three failed attempts,

Wilson concludes that Johnson declines because the United Kingdom did not support America in the Vietnam War. At the last minute, Johnson invites Margaret to a private dinner at the White House, where her informality and sense of fun persuades him to help with the bailout. Philip later advises Elizabeth not to give her any more responsibilities.