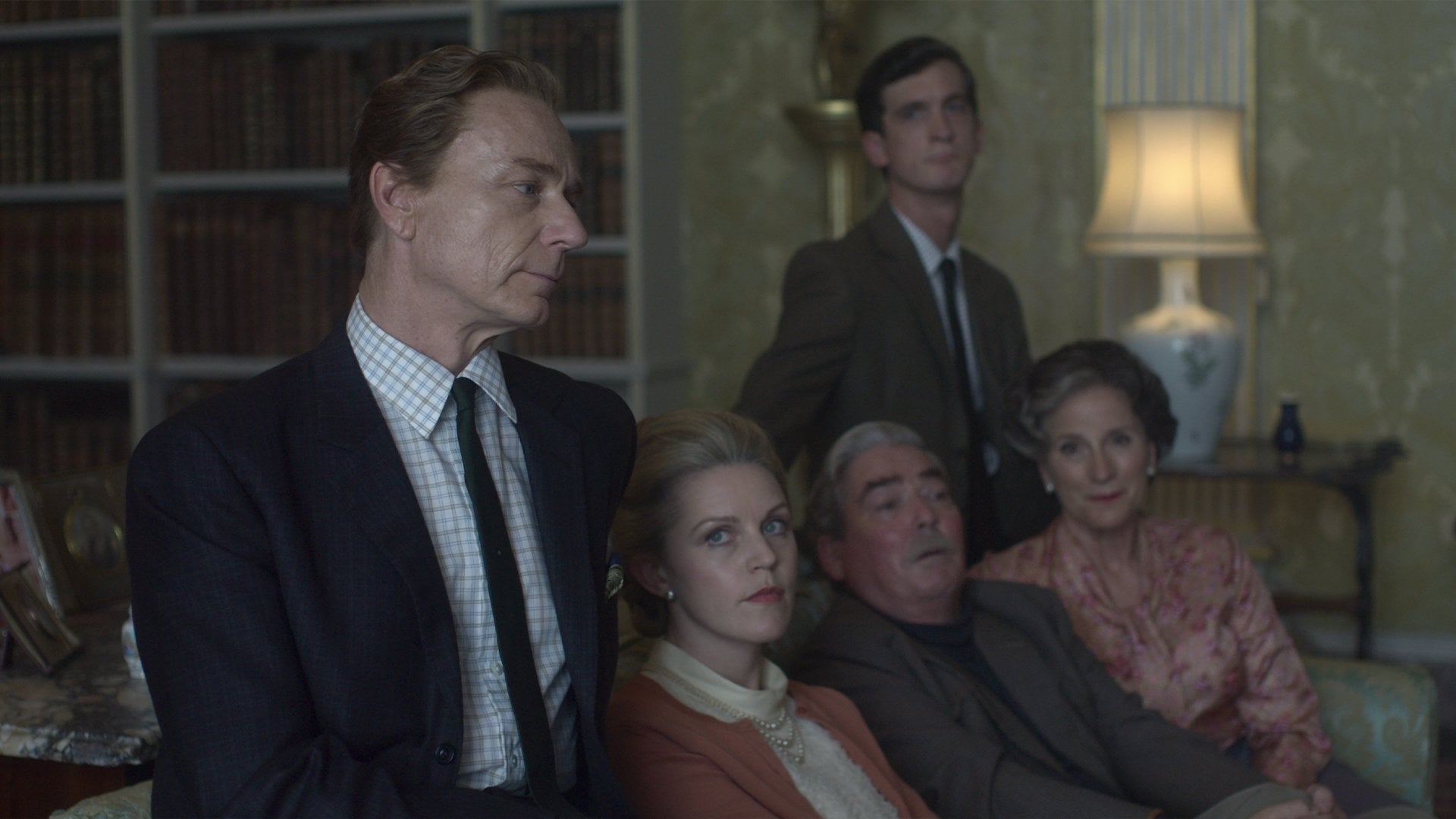 Elizabeth learns that Princess Alice, who has been living in Athens, Greece, is in danger from the recent imposition of military rule. She arranges for Alice to come and stay at Buckingham Palace, despite Philip’s protests. As Elizabeth and Anne look after Alice, the royal family participates in a documentary to show the public they are normal people.

Critics rebuff the documentary, prompting Philip to arrange an interview for Anne with Guardian reporter John Armstrong. However, Armstrong interviews Alice instead, and the subsequent article is a success, resulting in Philip making amends with his mother.