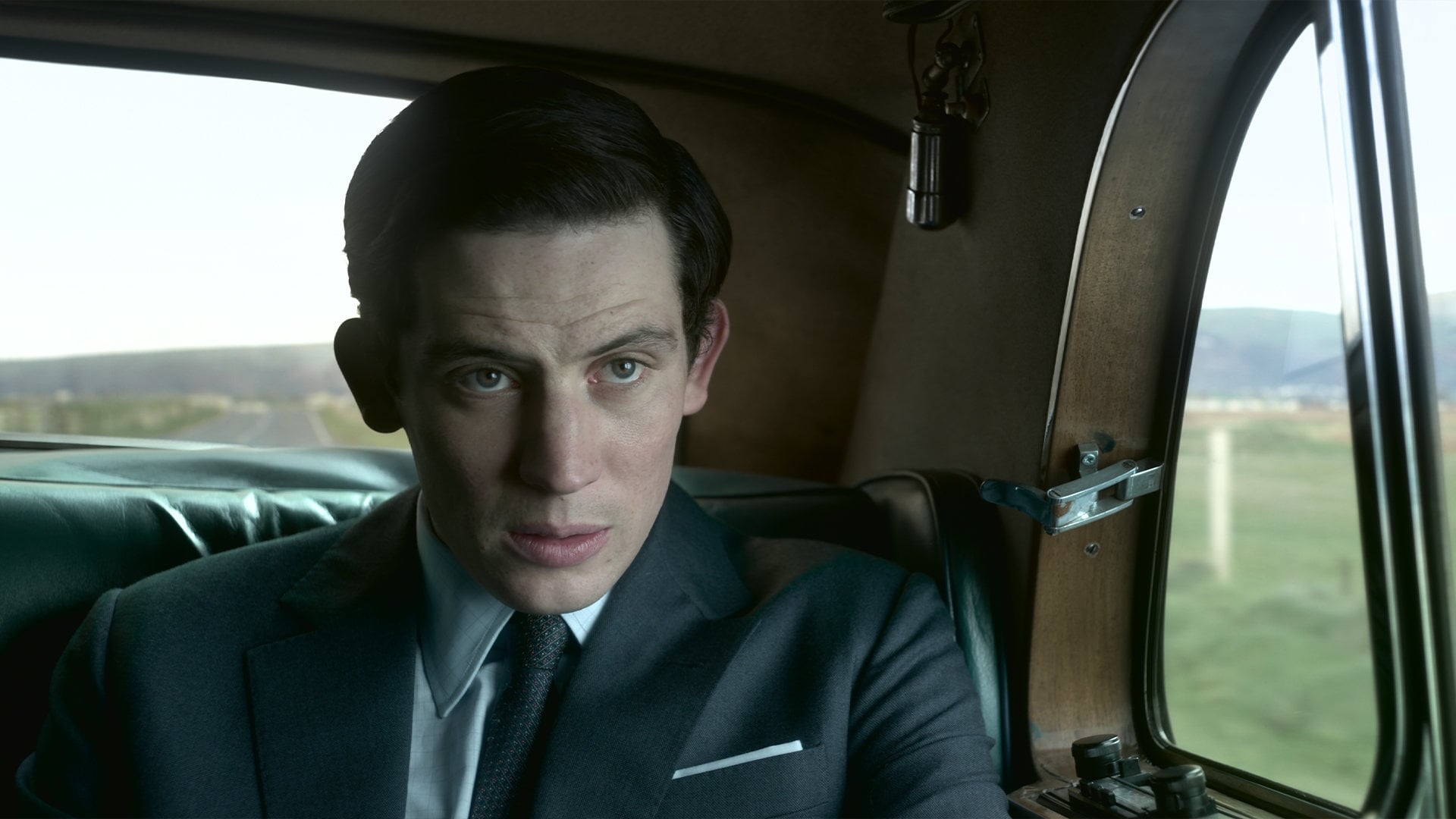 On advice from Wilson, Elizabeth sends Charles, who has found happiness and a taste for amateur dramatics at Cambridge, to Wales to learn Welsh before his investiture as Prince of Wales. He befriends tutor Tedi Millward and becomes sympathetic to his Welsh nationalism. Charles’s decision to include statements in his speech expressing support for Wales, irritates Elizabeth.

Charles requests a meeting with his mother, hoping for appreciation or even affection, but receives neither; he is told he must suppress his personal opinions. Charles returns to Cambridge and stars in a performance of Richard II, where Anne is in attendance.