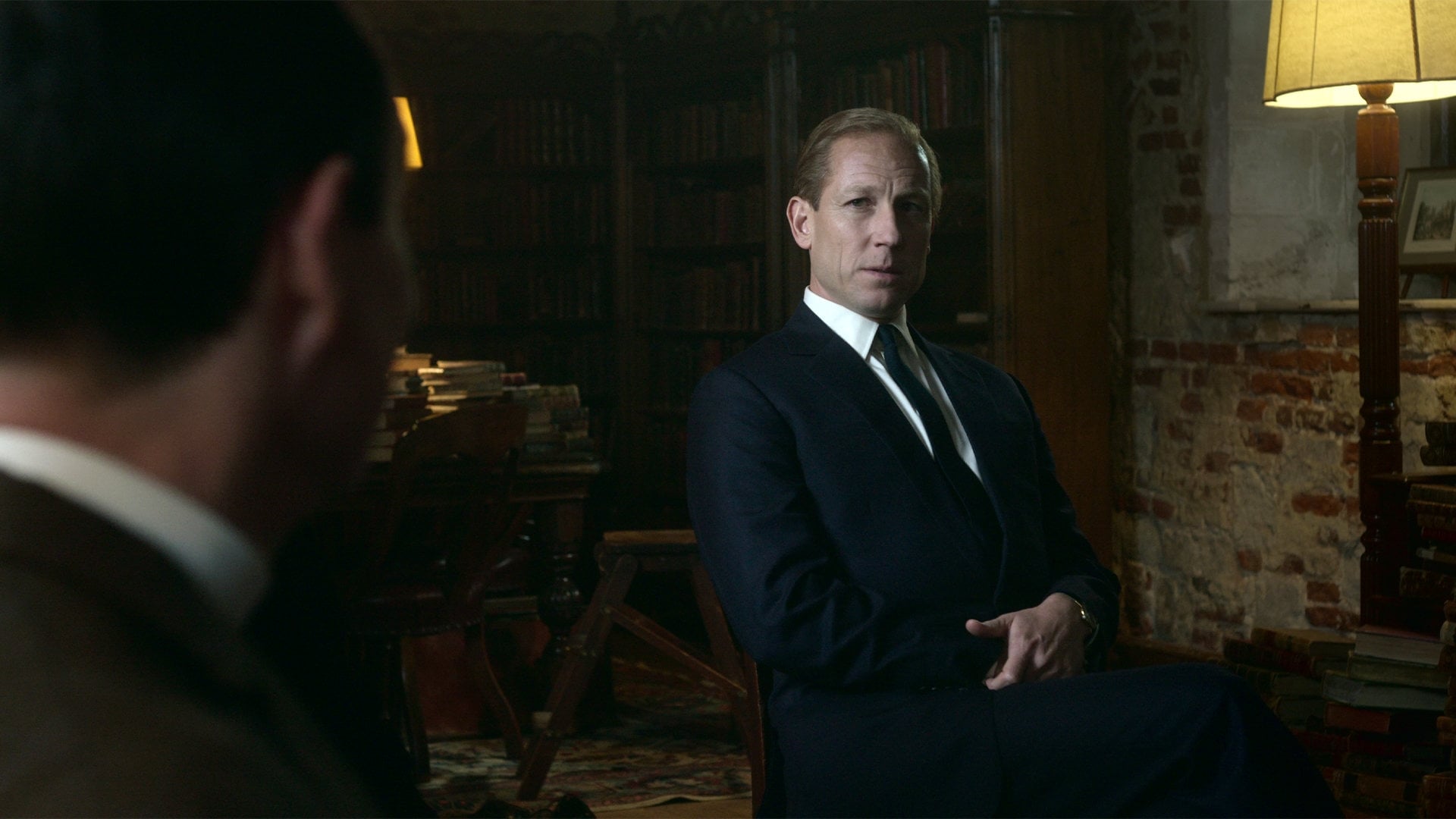 In 1969, during the first Moon landing, Philip starts feeling dissatisfied with his lack of achievement and searches for inspiration. When Neil Armstrong, Michael Collins, and Buzz Aldrin visit Britain as part of their world tour, Philip arranges a private interview. Asking them what being on the Moon was like, he is disappointed by their mundane answers and their elementary questions about palace life.

Philip later complains about the Dean of Windsor, prompting Elizabeth to have the Dean retire and name Robin Woods his successor. Woods invites Philip to take part in the religious academy he has opened in the castle grounds. Philip tells the group he has lost his faith following his mother’s recent death, and asks for their help in restoring it.