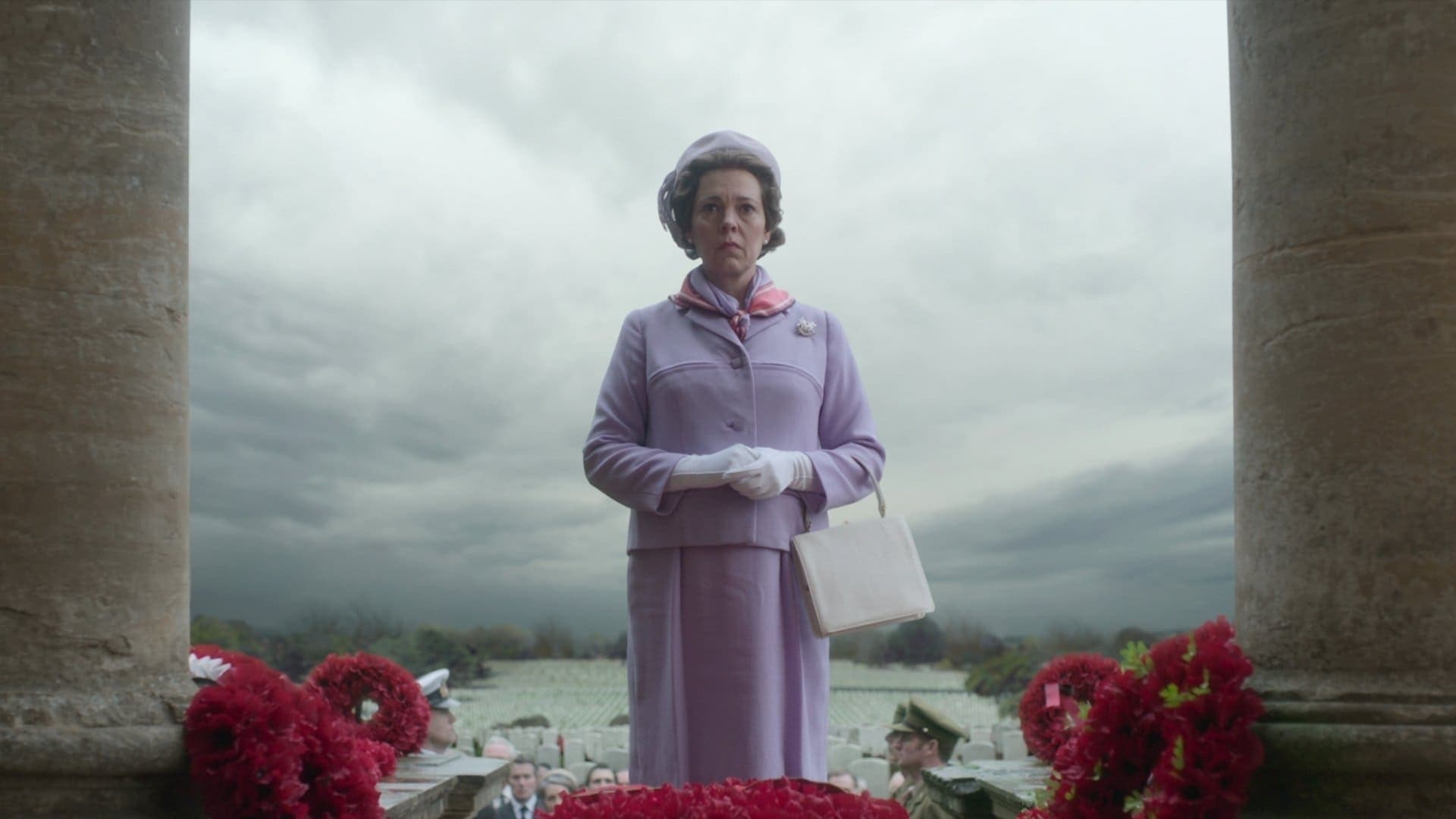 Charles is in a love triangle with Andrew Parker Bowles and his girlfriend Camilla Shand. Anne has an affair with Parker Bowles. Elizabeth meets the Duke of Windsor before his death; they reflect upon the circumstances that led to her becoming Queen.

He asks for forgiveness, but she remarks that she is sometimes thankful that he abdicated. He gives her Charles’s letters to him, which she reads with concern. Edward Heath becomes Prime Minister following the 1970 general election.