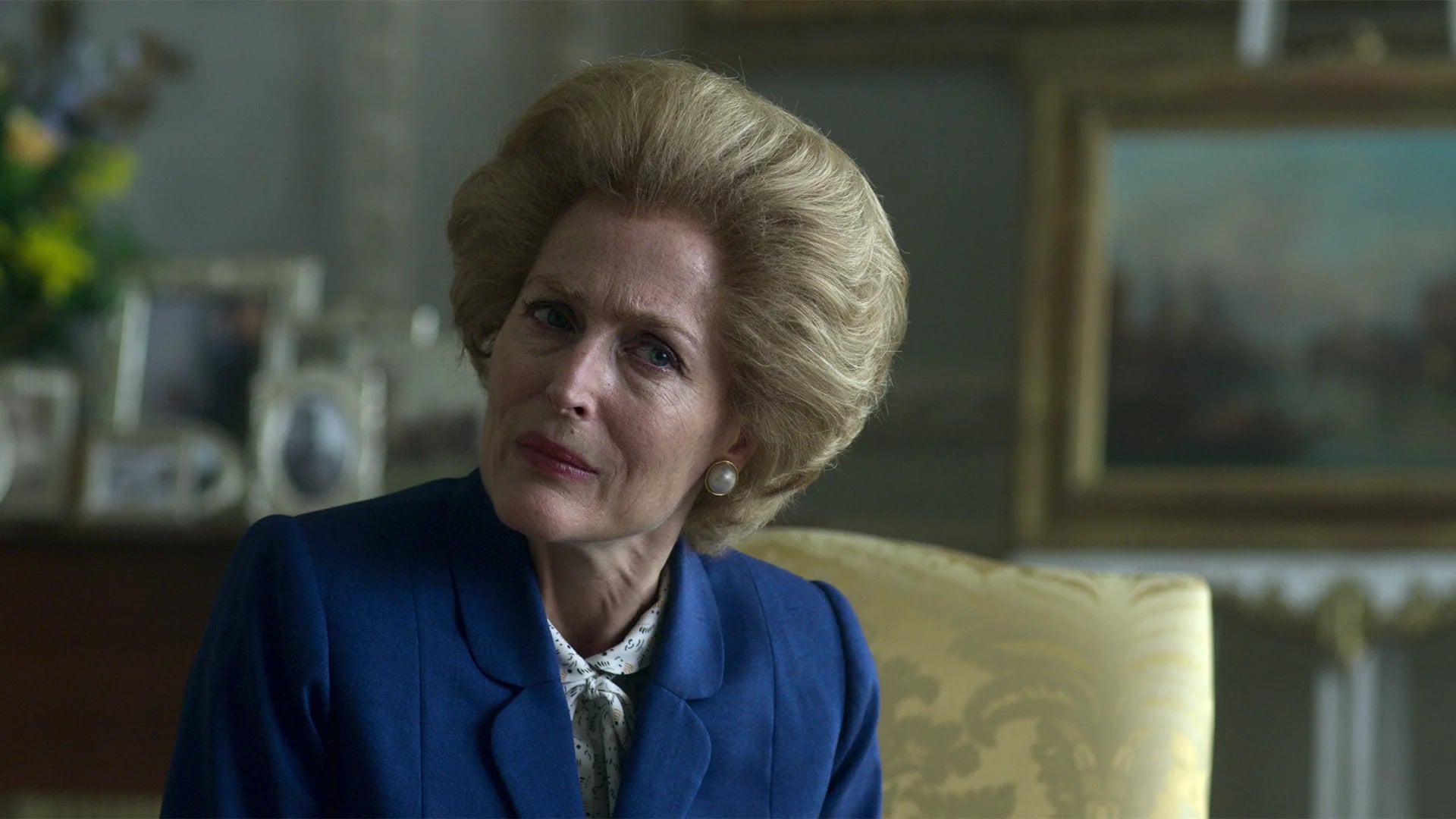 Charles meets Lady Diana Spencer while picking up her elder sister Sarah for a date. The Conservative Party wins the general election and Margaret Thatcher becomes the country’s first female prime minister. Elizabeth is surprised when Thatcher expresses contempt for their gender during their first audience. In Iceland, Charles, who is on holiday with friends, receives a phone call from Mountbatten, who criticises his ongoing affair with Camilla.

The royal family later learns Mountbatten and three other people were killed by a bomb planted in his fishing boat. The Provisional IRA takes responsibility for the attack, and Thatcher vows to defeat them. Charles receives a letter Mountbatten wrote the day he died, urging him to find a suitable wife. After seeing Diana again at a showjumping event, Charles asks Sarah’s permission to start dating her.