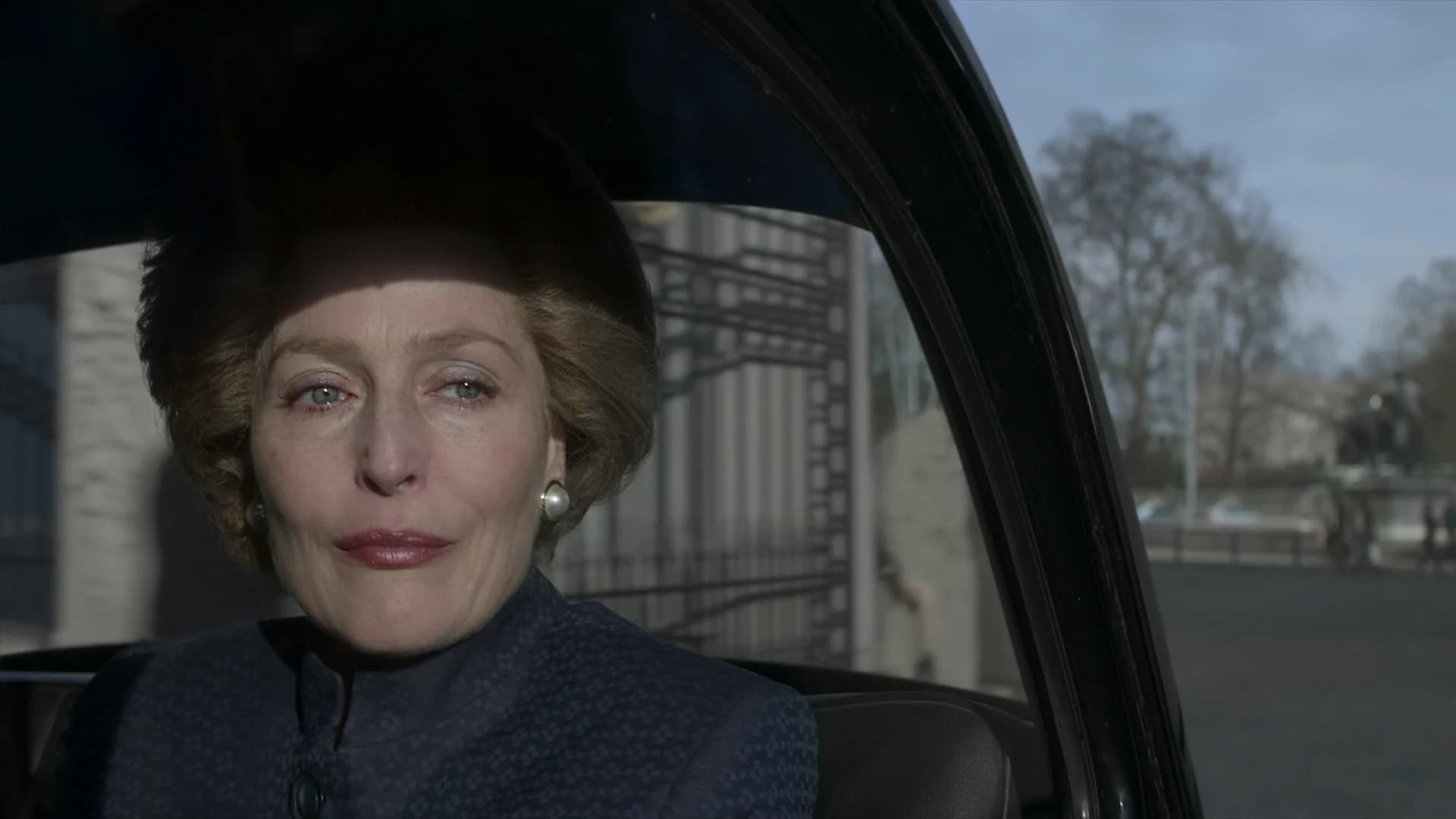 Amid a growing challenge to her power, Thatcher fights for her position. Charles grows more determined to separate from Diana as their marriage unravels.

Thatcher finds her leadership challenged after Deputy Prime Minister Geoffrey Howe tenders his resignation in Parliament. Determining to dissolve Parliament, she asks Elizabeth for her support but is advised to do nothing. Thatcher later steps down as Prime Minister and receives the rare honour of the Order of Merit. Charles, having learned that Diana is still seeing James Hewitt, plans to move forward with a separation while Diana, despite doubts about her capability to carry a solo trip, travels to New York on a Concorde and charms the public.

Observing Diana’s popularity via television, Camilla tells Charles she’s afraid of being subjected to public shame if their affair is discovered. Charles then takes out his anger on Diana upon her return. When the family gathers for Christmas, Charles corners Elizabeth, who berates him for his immaturity and ingratitude about his privilege before forbidding him from going through with either separation or divorce. Philip tells Diana she is not the only one suffering, advises her to concentrate her efforts on serving Elizabeth, and warns her not to let her marriage fail.