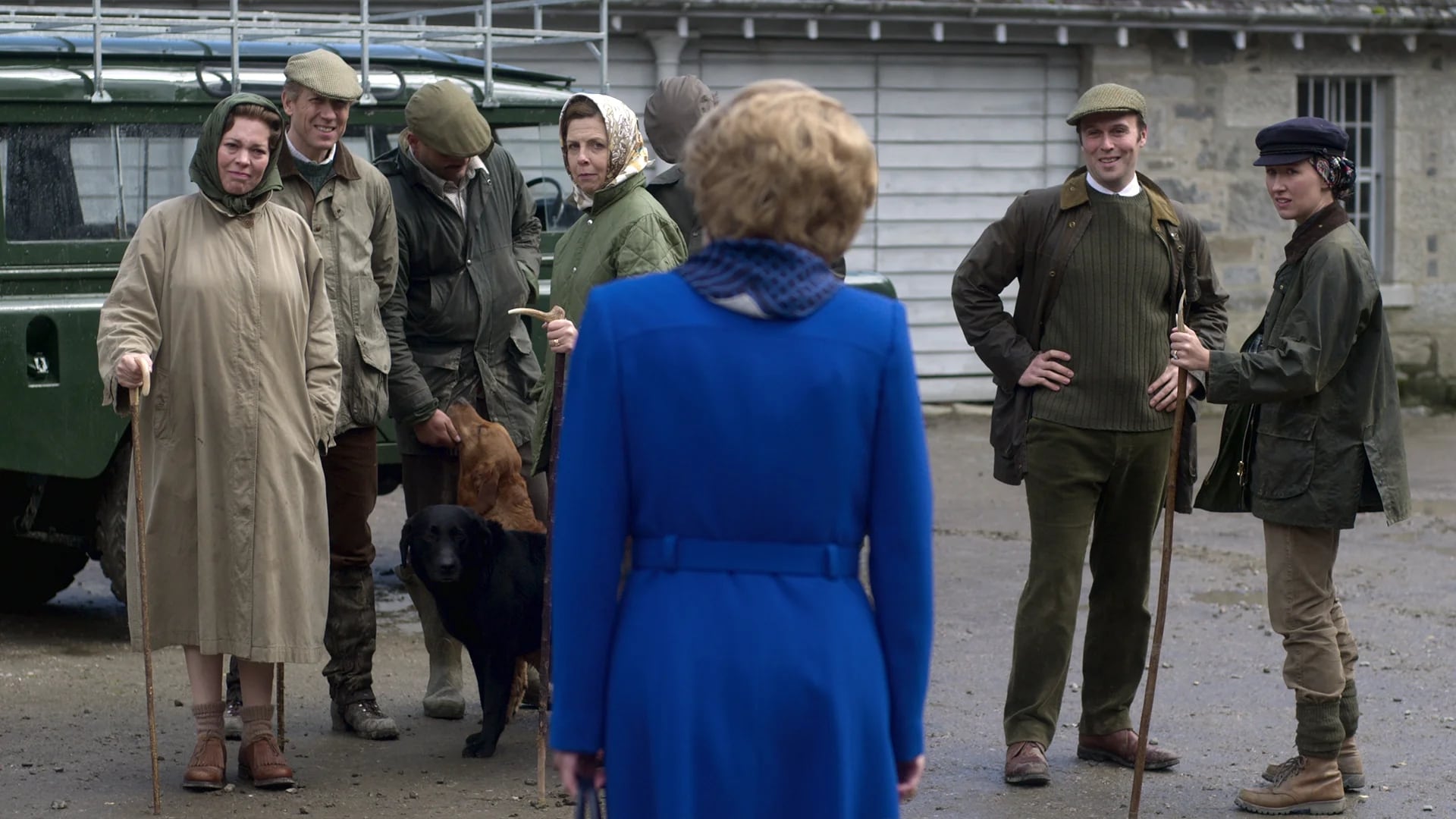 Margaret Thatcher visits Balmoral but has trouble fitting in with the royal family, while Charles finds himself torn between his heart and family duty.

Thatcher pushes through significant spending cuts in her first budget, against opposition from some colleagues. The Thatchers spend a weekend with the royal family at Balmoral, having been warned about “the Balmoral test”. The Thatchers do not get along with their hosts, and leave early using the excuse of state business.

Charles continues to confide in Camilla; she encourages him to pursue Diana. Diana is invited to Balmoral. She passes ‘the test’ and impresses them by spotting a stag for shooting. The family push Charles to think about marrying her, despite his reservations. Thatcher reshuffles her Cabinet to dismiss her opponents.