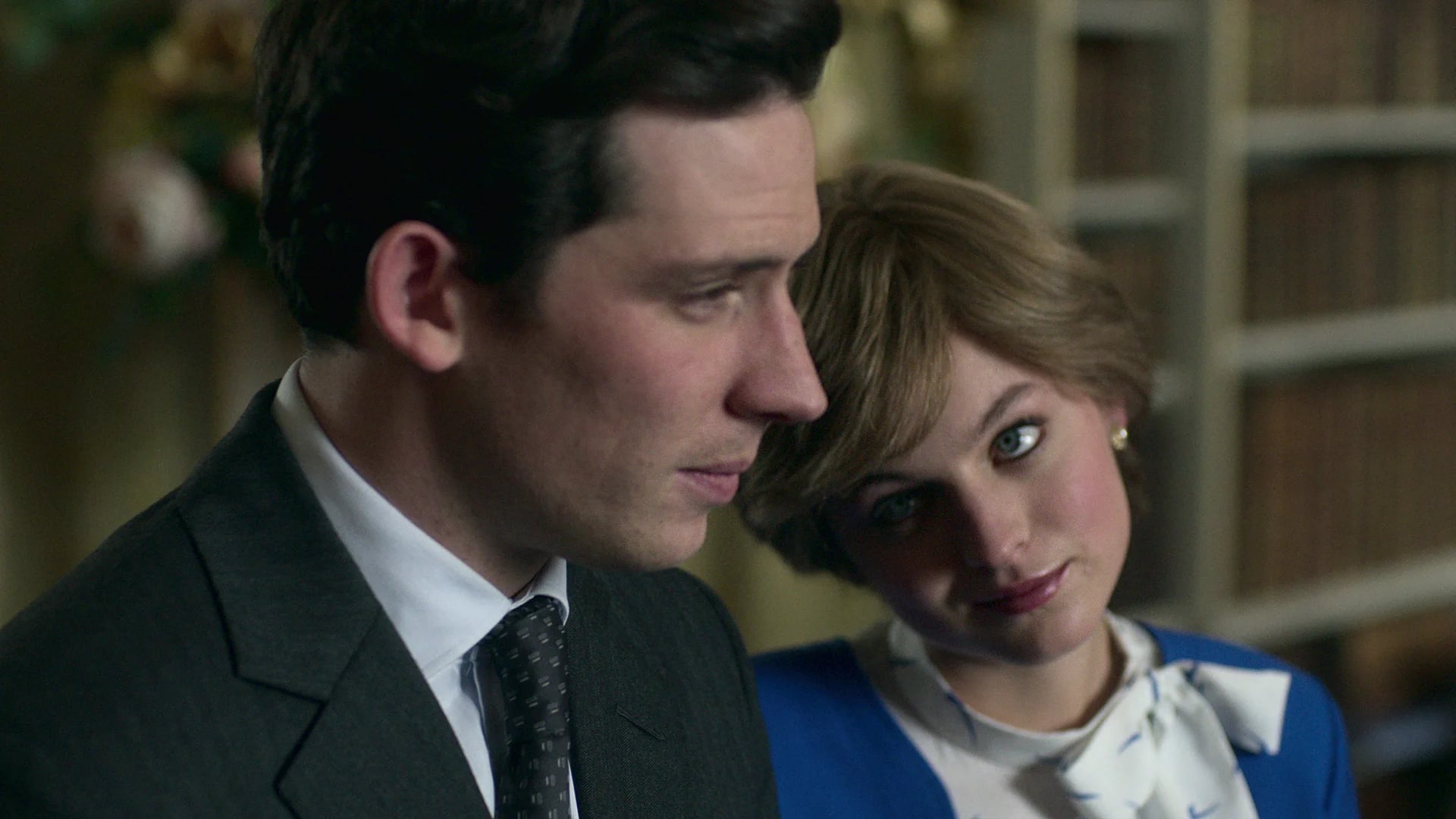 Charles proposes to Diana, and she accepts. Diana moves from her London flatshare into the palace, amid a media frenzy. She is tutored in the ways of the palace by her grandmother, who is formal and unsympathetic. Diana begins to have episodes of an eating disorder due to the stresses she is now feeling. While Charles is abroad, she meets Camilla for lunch and realises that she hardly knows Charles at all, while Camilla knows every detail about him.

Distressed, she thinks of calling the marriage off. Meanwhile, Charles returns from his trip and sees Camilla before returning home; he tells Diana he had visited her to end their relationship. Margaret tells the Queen and Philip that Charles still loves Camilla and that the marriage will be a mistake, but Philip says that Charles will grow to love Diana. The Queen tells Charles to focus on his duty, and happiness will follow. The marriage goes ahead amid huge public celebrations.