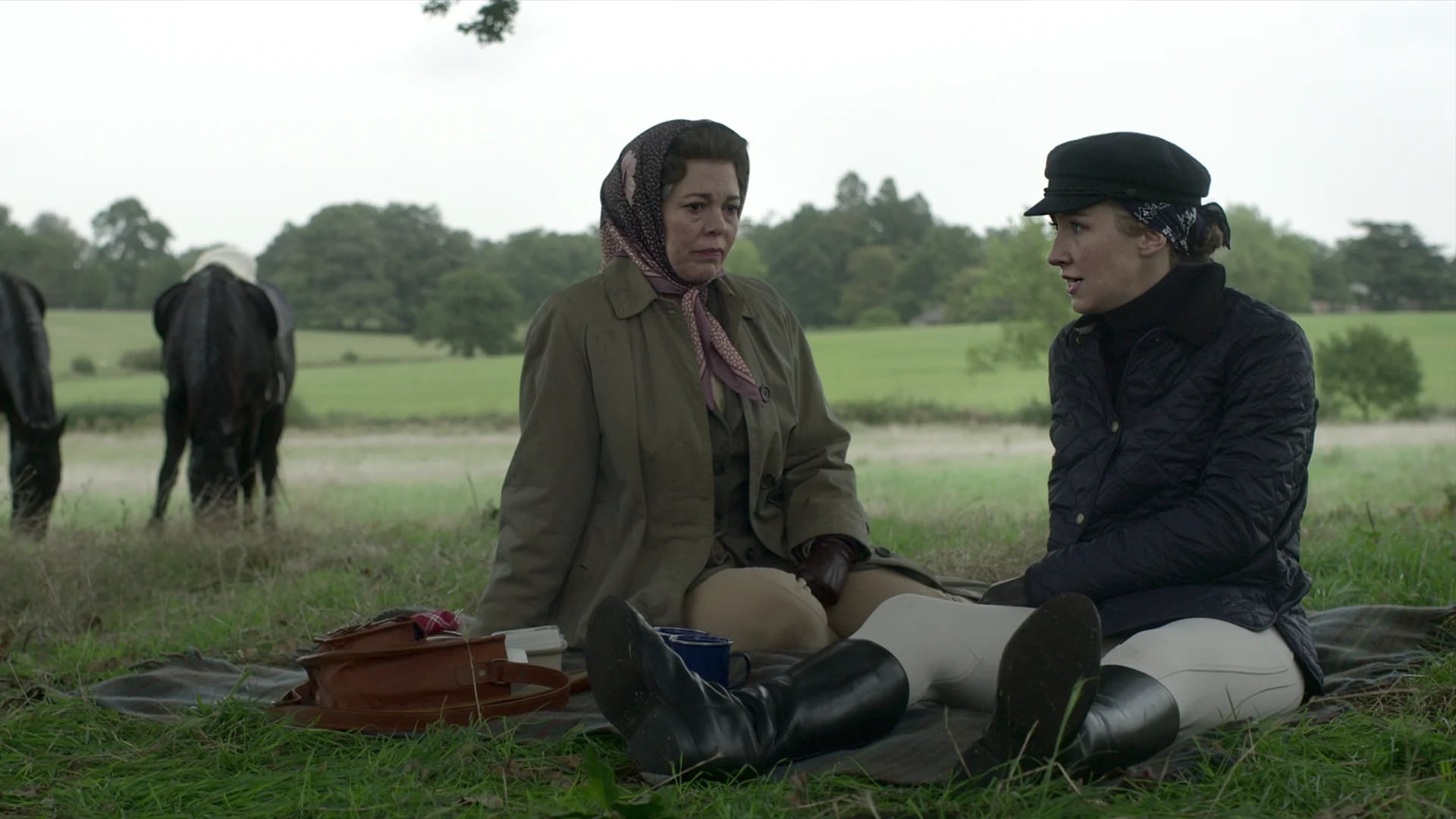 While Margaret Thatcher struggles with the disappearance of her favorite child, Elizabeth reexamines her relationships with her four children.

Thatcher breaks down during an audience with Elizabeth, confessing her son Mark went missing while competing in the Paris–Dakar Rally. Philip and Elizabeth discuss favourite children; Philip says he favours Anne, but won’t say who he thinks is hers. Elizabeth has her secretary arrange for her to meet each of her children separately, and to give her details of their likes and dislikes so that she should not appear remote to them.

Each of her children expresses dissatisfaction with their lives and reveals information Elizabeth did not know. Argentina invades the Falkland Islands, and Thatcher demands action to recover them. Mark Thatcher is found in Algeria. Diana is pregnant, while her relationship with Charles appears to have deteriorated. He tells Elizabeth that he is still in regular contact with Camilla. Elizabeth shares her concern about their children’s lives with Philip.