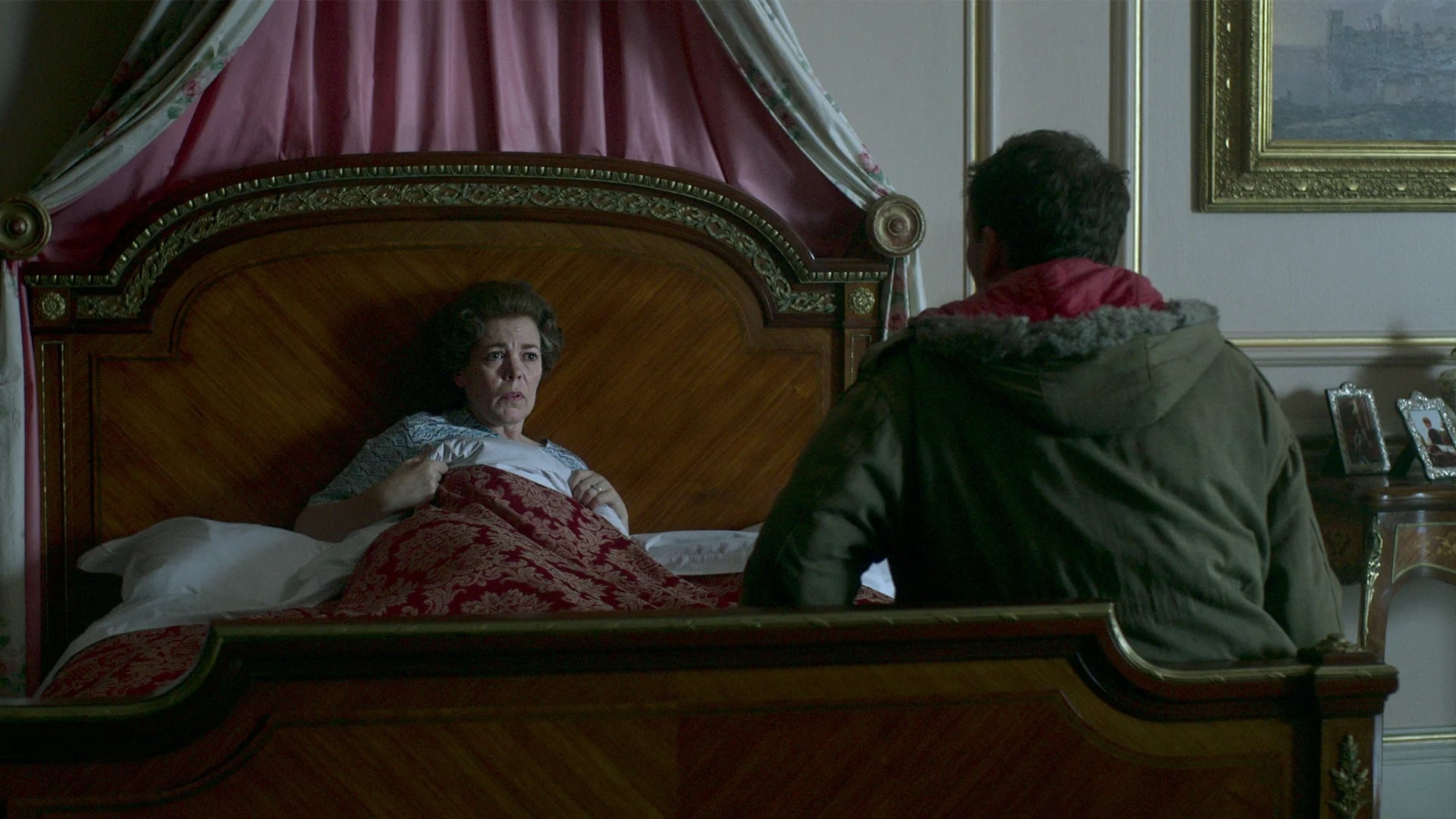 As Thatcher’s policies create rising unemployment, a desperate man breaks into the palace, where he finds Elizabeth’s bedroom and awakens her for a talk.

Thatcher tells the Queen about the recapture of the Falklands. Meanwhile, unemployment is rising, and Michael Fagan goes to see his MP to complain about the economy and the money spent on the war. The MP sarcastically suggests he should raise his concerns with the Queen. Fagan’s life contrasts with that of the Queen – his cramped rundown squalor of a high-rise council estate, and the spacious luxury and wealth of the Palace. One evening, Fagan climbs over the palace railings. Inside, he is spotted but makes his escape.

After being denied contact with his children by social services, he returns and breaks into the palace again, finding the Queen in her bedroom. Fagan talks with the Queen and asks her to save the country from the PM. After Thatcher and the Queen discuss their different social outlooks, the PM leaves to attend the Falklands victory parade.