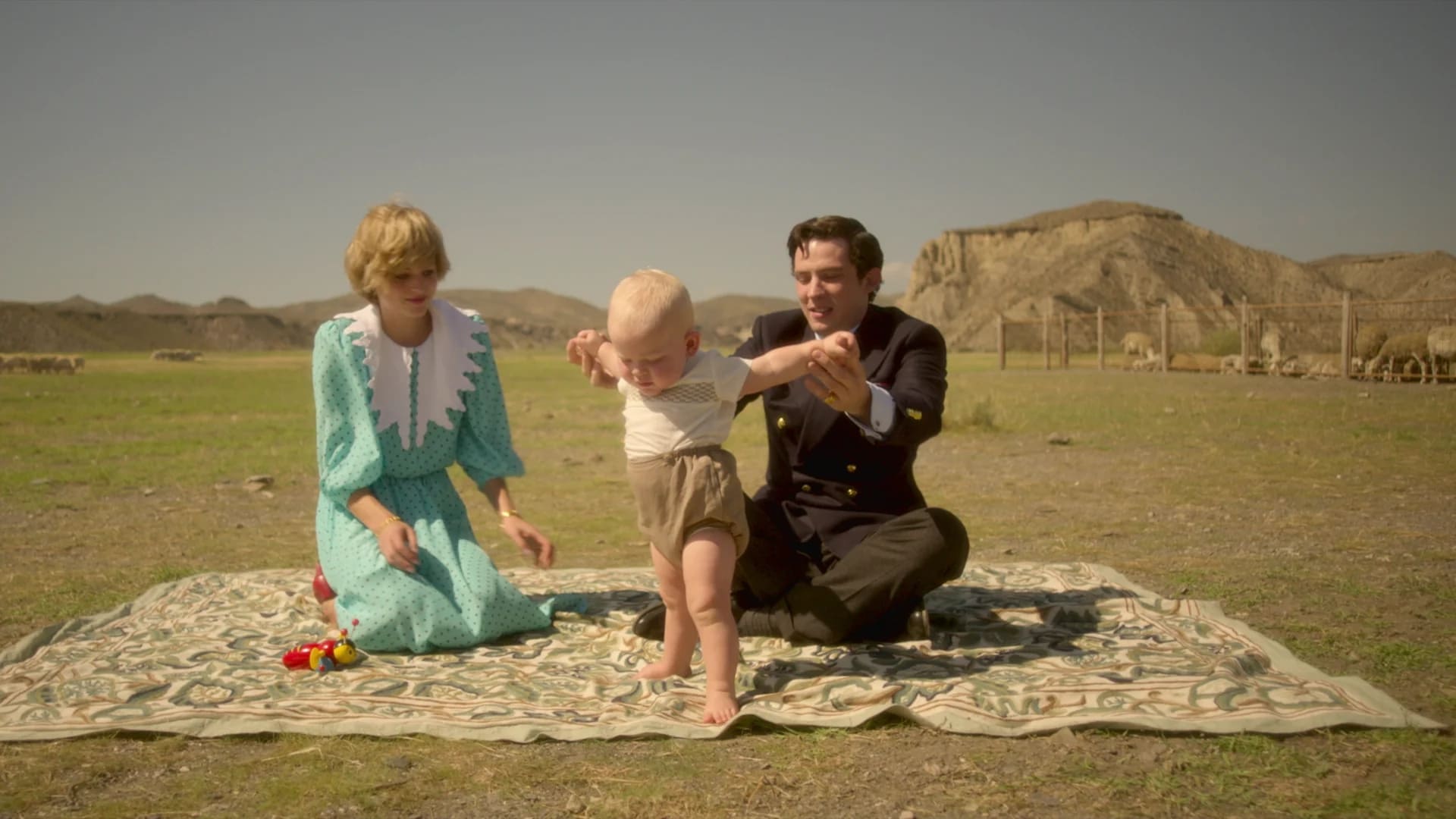 On a tour of Australia, Diana struggles to balance motherhood with her royal duties while both she and Charles cope with their marriage difficulties.

Republican Bob Hawke becomes Australian prime minister, raising the stakes for Charles and Diana’s impending royal visit. He hopes the high cost of the visit will provide the tipping point to public backing of a republic. Diana insists on taking baby Prince William, to the Queen’s disapproval. Charles and Diana discuss the difficulties of their marriage; Diana complains about his continuing interest in Camilla; they agree to try harder and, after a shaky start, the visit turns into a success with huge crowds turning out to see the young Princess, and their relationship temporarily improves.

The Queen rewatches film footage of her own and Philip’s tour of Australia in 1954 and becomes unsettled at the thought that this new royal tour is proving more successful. At an official reception, Hawke tells Charles that Diana has saved the monarchy in Australia. Charles and Diana argue again, and her eating disorder worsens. Back in the UK, they return to separate homes. Diana sees the Queen and tells of their unhappy marriage, but Elizabeth is unsympathetic and, when Diana hugs her, she walks out.