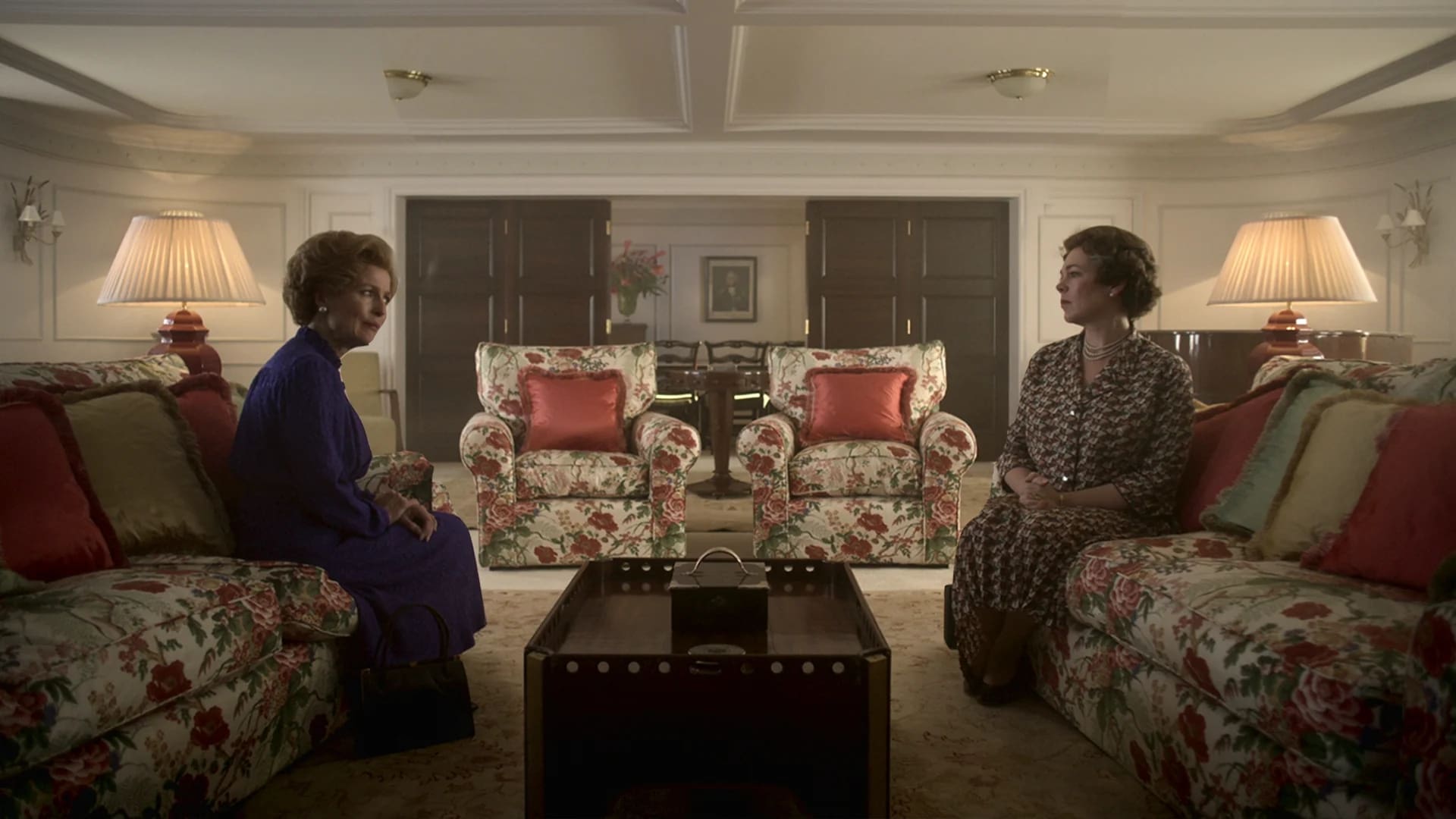 As many nations condemn apartheid in South Africa, tension mounts between Thatcher and Elizabeth over their clashing opinions on applying sanctions.

Thatcher and the Queen clash over imposing sanctions on apartheid South Africa. The Queen believes that the sanctions are necessary to fight racial segregation and bring the Commonwealth nations together, whereas Thatcher believes they would disproportionately hurt Britain’s trade, and potentially decimate South Africa’s already weakened economy. After a series of modifications, including changing the word “sanctions” to “signals”, Thatcher signs the agreement to impose pressure on South Africa, but then gives a press briefing undermining the agreement.

Back in the UK, the press claims that the Queen is “dismayed” with the prime minister’s actions. When questioned about it directly by Thatcher, the Queen insists on her apolitical position, yet tells her press secretary to remain silent about rumours of a feud between the two women. With this rift putting the Queen in a less and less favourable light, they decide to scapegoat press secretary Michael Shea to deflect attention away from the Queen.