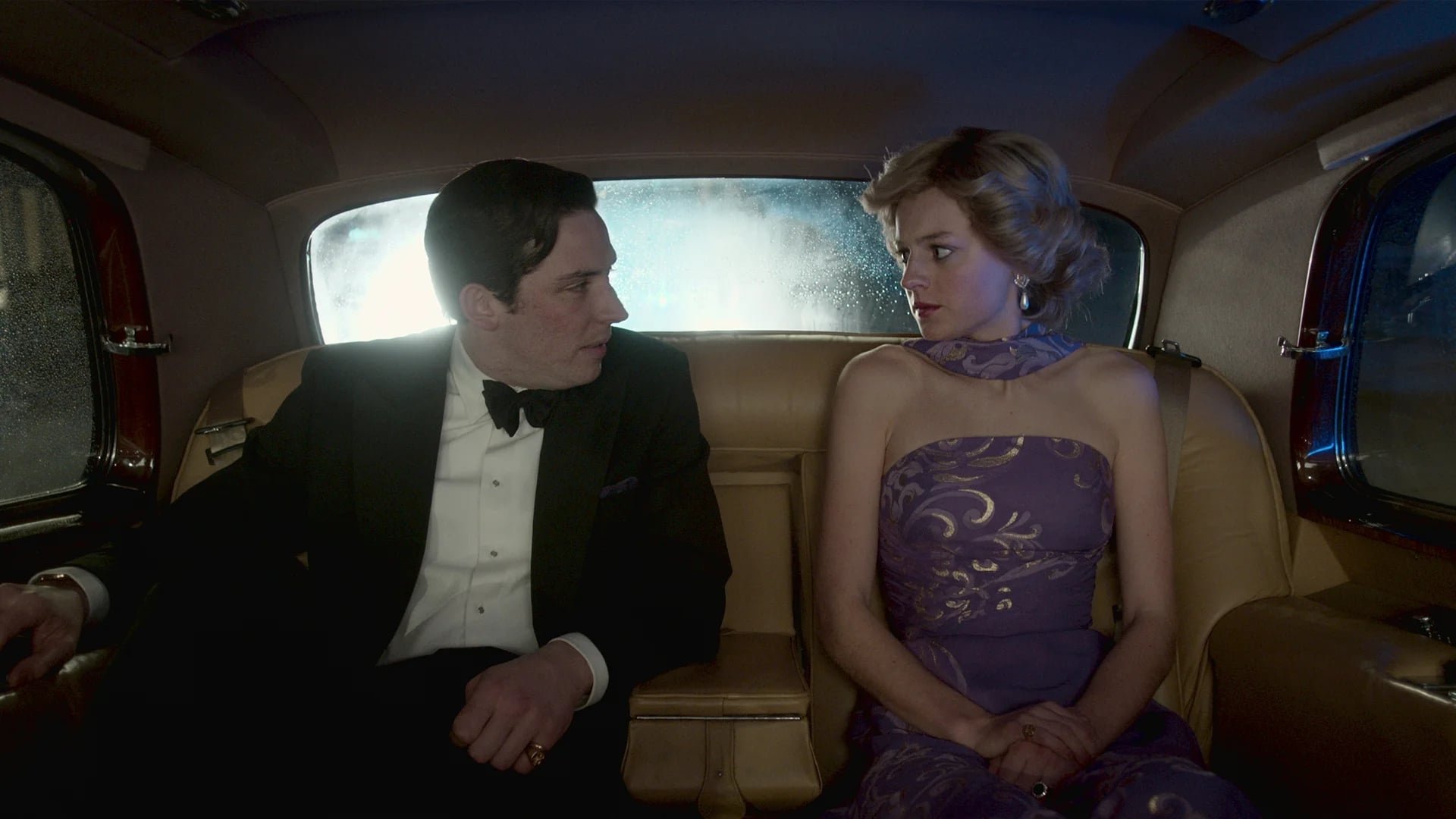 Charles is caught in a deadly avalanche, prompting both him and Diana to reevaluate their commitment to their troubled marriage.

At a gala organised by the Royal Opera House in honour of Charles’s birthday, Diana surprises the audience by taking the stage and performing a duet to “Uptown Girl”, prompting Charles to resent her popularity. They both leave on a ski trip to Switzerland but return after surviving an avalanche that kills their friend Hugh Lindsay.

When Elizabeth learns both Charles and Diana have been unfaithful, she and Philip attempt to get the couple to reconcile. At a meeting, Diana promises to remain faithful while Charles is not given a chance to speak. Anne later tells Charles he should not be delusional about his affair, and Camilla tells him they should be realistic about their relationship. As Charles keeps ignoring Diana, she resumes her affair with James Hewitt.